Bburago, the maker of fine diecast models in several scales, is the latest company to host their Official Archive on hobbyDB. With over 40 years of production to document, this will be one of the bbiggest… er, biggest archives on the site. As pioneers of 1/18 scale models, they occupy an important spot in the diecast community.

First, let’s clear up the mystery around the name of the company. It is indeed spelled with a “Bb” up front. In 1974 the Besana brothers, Mario, Ugo, and Martino, who had earlier started Mebetoys, founded a new company in Burago, Italy. Martoys, as they called it at the time, focused on 1/24, at a time when most European model cars makers were making smaller 1/43 scale models. After a couple years in bbusiness… sorry, business, they changed the name to reflect the name of the town and also their last initial… hence the double “B.” 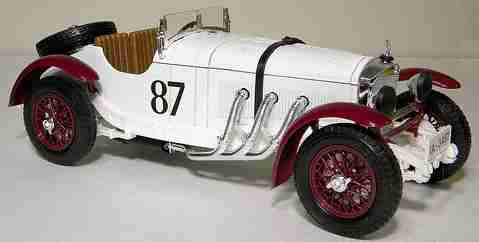 Sales took off quickly for the new brand, as there were not a lot of affordably priced models in the larger scales. The fact that some of their models were offered as kits widened their appeal as well. Bburago became a trailblazer in the late 1970s when they introduced  1/18 scale models to the mix (as well as some simpler 1/43 offerings) and it is for these well-detailed but affordable large-scale models of exotic and performance cars. Early 1/18 Bburago models focused on European cars from the 1930’s, including Alfa Romeos, Bugattis and Mercedes. As they expanded their offerings, they started making models of newer cars of the ’50s and ’60s, followed by modern performance cars, including Lamborghinis and Ferraris. 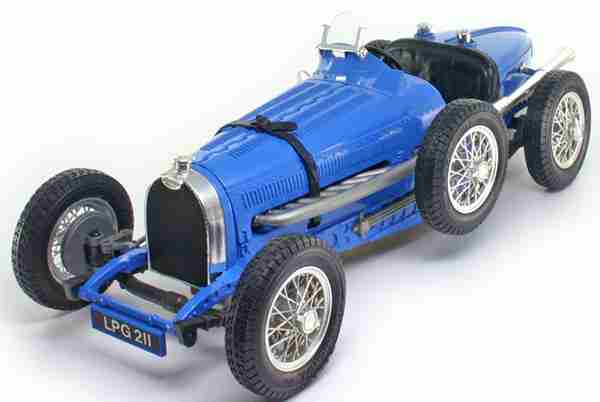 Many of the very early cars from the Bburago brand were produced in small numbers and prized highly in collectors markets, such as this Lancia model. 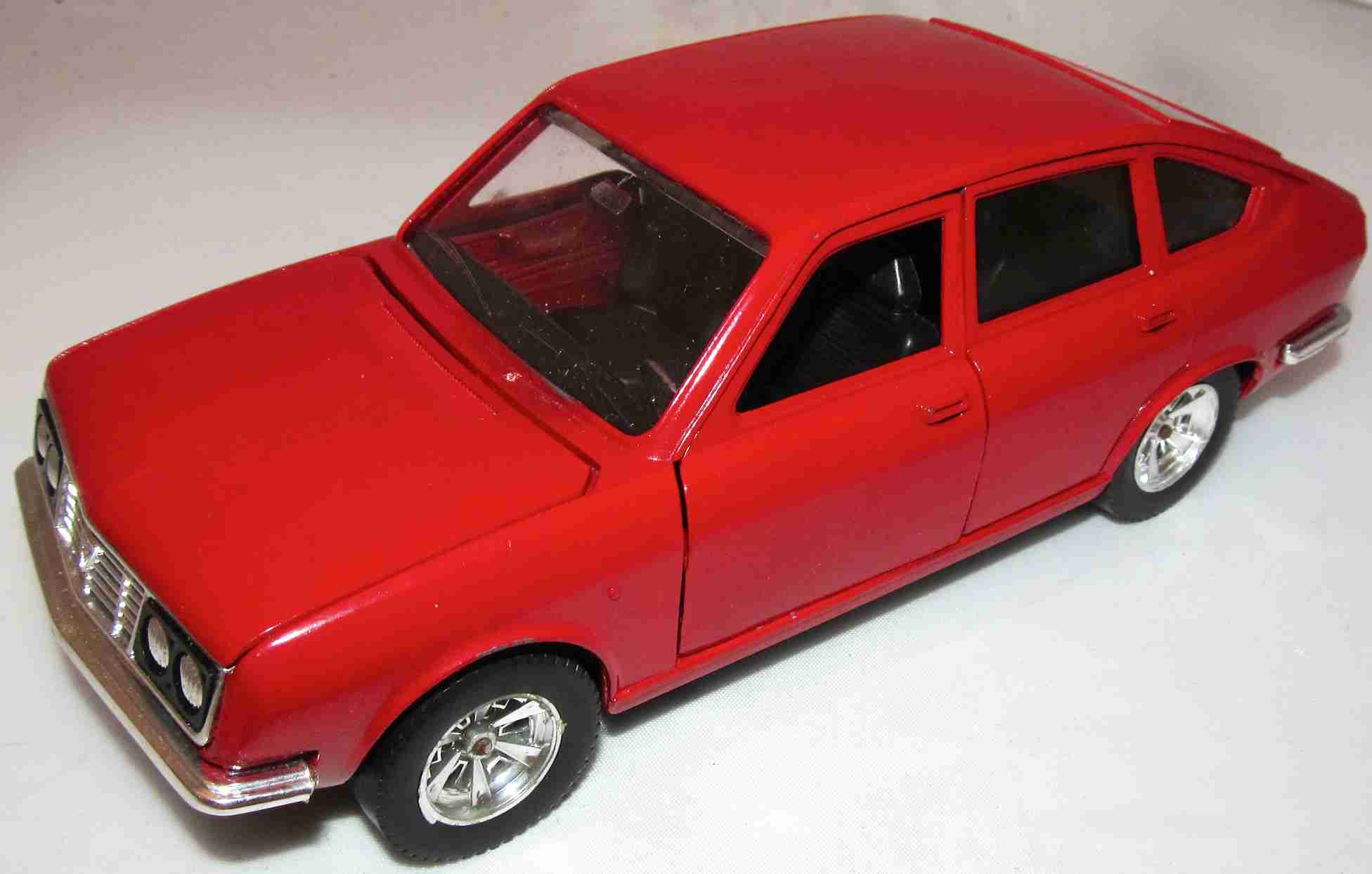 You may have noticed Bburago often offers the same car in several scales (1/18, 1/24/ and 1/43), sometimes even in the same colors. Not only is that cost effective from a design standpoint, but it’s fun for collectors. An adult could get the delicately detailed larger model of, say, a Lamborghini Diablo, while the kids could play with a more rugged, less expensive model of the same car in a smaller scale.

Unfortunately, making models in Italy became more and more expensive as time went on. This expense, combined with the decision by Ferrari to award an exclusive model-making license to Mattel (which meant Bburago had to immediately stop making all of their Ferrari models), led to the company’s acquisition in 2005 by the Hong Kong-based May Cheong Group, owners of the similar Maisto brand. Under new parentage, Bburago continued to make many of its previous models and has introduced many new ones – including  new Ferrari cars now that Ferrari has ended their Mattel-exclusive deal.

And speaking of Maisto, if you’re a fan of that brand, we have more exciting news… hobbyDB is also working on an Official Archive for that brand as well. A special thanks goes to Charles Hepperle, formerly of Bburago, as well as Rick Berman and Jose Uriarte of Maisto, who provided a colossal amount of information and work on this archive and the upcoming Maisto project.

Congratulations to both of you!

I think you got carried away WITH ALL THE B’S and started adding in extra 1’s also! 🙂

We are working on adding pricing information to all database entries, let me know if you like to help with that.  This list from 1997 I think had prices but am not familiar with any other more recent price guides.