Are Funko Pop Figures the Next Beanie Babies? 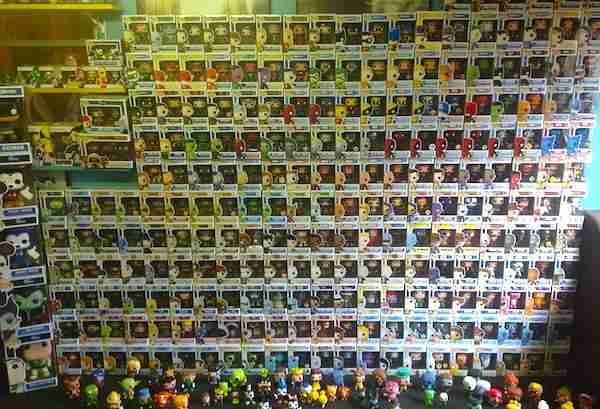 Have we fallen for another collecting fad? When will the Funko Pop bubble burst? Or will it ever?

Many collectors were burned once already, and apologies if the following two words trigger any kind of collector nightmare flashbacks: Beanie Babies. Some folks look at Funko Pop figures with a little bit of apprehension because of those bean-filled money pits, and with good reason. Our rose-colored glasses are off, and now we sit back and watch the Funko prices climb with understandable uncertainty. Many people are selling the rarest Funkos they can find with unbelievable speed, hoping to capitalize before the expected (and inevitable?) crash. We are all wondering the same thing: will Funkos go the way of Beanie Babies? 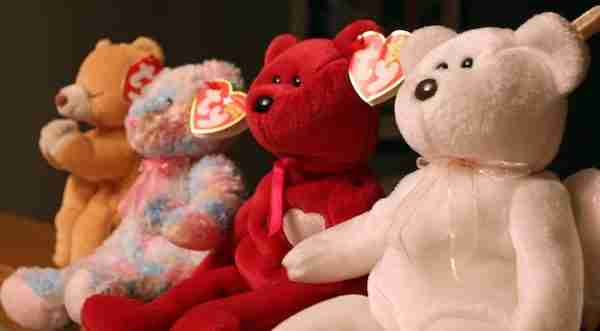 It’s hard to see exceptionally rare Funko Pops like the Destiny Crota Target Exclusive Glow in the dark Chase (which sells for as much as $25,000), and not be amazed at how far they have gone. Fortunes are made in plastic if you pick up the right Funko. But can they last? The Big Difference: Beanie Babies captured us with their cute floppy forms. Children and adults alike loved the multicolored, adorably-named animals. The problem was, once the cuteness wore out, people got tired of them.

But the good news for Funko fans is that there is one thing that gives the vinyl figures more staying power, and it can be explained very easily. Pop Culture vs. Plaything. Beanie Babies were never meant to become fluffy goldmines, it was a side effect. Funko Pops bring our favorite fandoms to life. 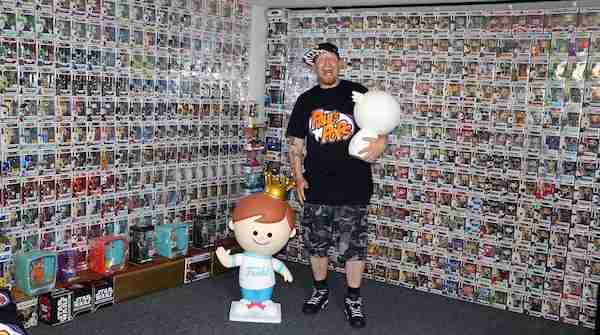 That difference might seem small to outsiders, but to collectors, this is HUGE. Fans will be clamoring for Star Wars or Doctor Who Pops for years to come. Funkos are low-cost collectibles that anyone can get their hands on, which makes them appealing even to people who don’t consider themselves collectors. Who doesn’t want a cute version of their favorite character on their shelves? And don’t get us started on the Chase Pops and the exclusives! If you really love Funkos, these rarer Funkos sell for much higher prices than their common counterparts. Beanie Babies never had such a collector driven mindset.

So will the Funko boom end? 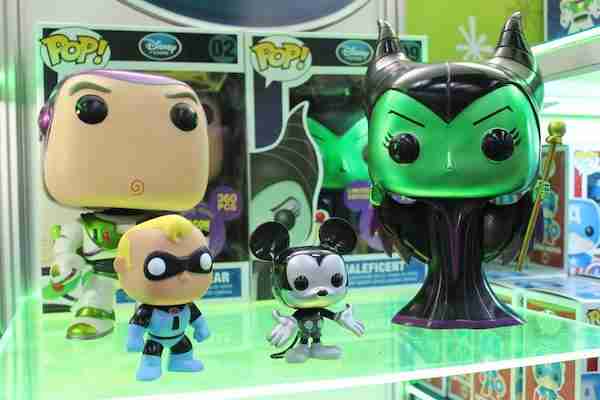 Eventually, Funko toys may not be as popular as they are now, but the truth is, they have a much better chance for survival than the Beanie Babies craze ever did. When you mix constantly evolving fandoms and cost-effective collectibles, everyone wins. We’re pretty sure Funko will be around for a long time. Their adorability and size make them attractive to almost anyone, and their links to fandom make them irreplaceable in any collection!

The bottom line… if you collect what you like, you will likely be happy. Collect as an investment… well, you take your chances. But let’s hope this bubble doesn’t Pop!