It’s a bold statement, but he’s right. With over 1000 licensed toys covering every genre and series in modern pop culture, Funko Pops have been flying off store shelves everywhere. Fans have lightheartedly taken to the internet to confess their collecting addictions, and even celebrities have posed alongside their miniature figures.

Yet how exactly do Funko Pops turn casual toy fans into die-hard collectors? As it turns out, the answers are shockingly simple.

Though the Funko company has produced bobbleheads and action figures since 1998, Funko Pops were originally a risky endeavor. When Brian Mariotti debuted prototype toys called “Funko Force 2.0” at the San-Diego Comic-Con in 2010, the audience reaction was lukewarm. In an interview with Rolling Stone, Mariotti explains that fans of Funko figurines were put off by the “look and feel” of the toys, and others were disappointed that the heads didn’t bobble. However, after receiving a positive reception from customers who “never purchased Funko items before,” Mariotti decided to rebrand the toys as “Funko Pop” and continue production.

After securing the rights of over 25 different licenses, Funko began shipping its new products to outlets outside their usual comic book and collectible shops. By continuing to market to those who had never considered collecting before, Funko was able to tap into a brand new market and take the world by storm. 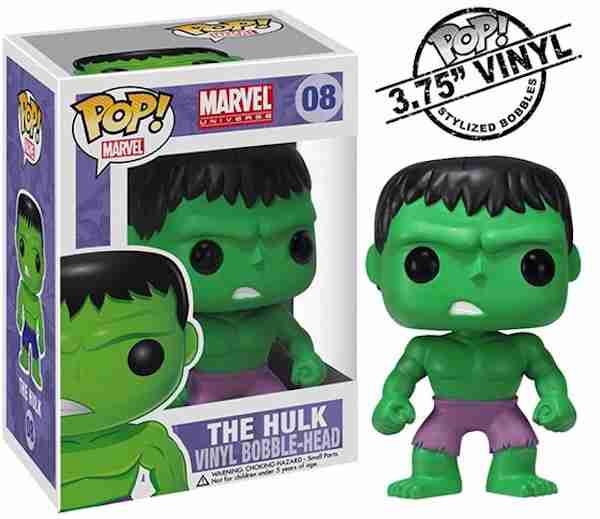 2: Covering all of pop culture

The average collectible appeals to specific niches. Amiibo caters to video game fans, sports fans will seek out baseball cards, etc. Collectibles can bring together those of similar tastes, and it’s amazing to see the enthusiastic communities that are created by people who love their stuff. You could even say that collectors join and form clubs built for this specific purpose.

Self promotion aside, Funko Pops are unique because they appeal to so many interests. Whether a person is a fan of anime, classic animation, or prime time sitcoms, there’s a Funko Pop catered to their tastes. By uniting these fandoms under the Funko Pop brand, the inclusive franchise has infinite potential for growth. 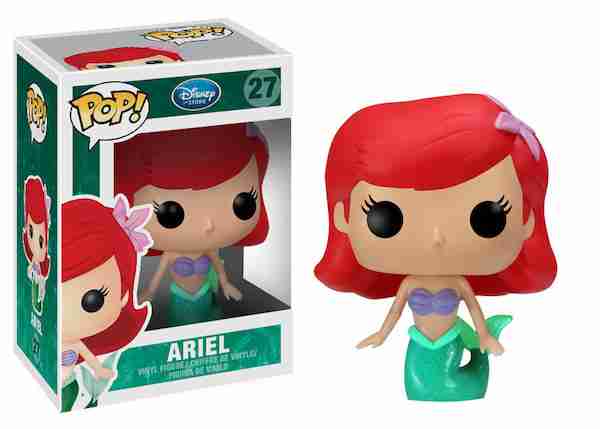 The average Funko Pop runs for $8-$12, a range that comfortably falls under the “impulse buy” zone for most collectors. With the price offering such a low barrier of entry, potential buyers can purchase a Funko Pop figure without feeling like they’re investing heavily in the hobby.

This isn’t to say these little figures can’t be expensive though; quite a few can be found online for hundreds of dollars a piece. Perhaps Funko Pops should be considered an investment after all! 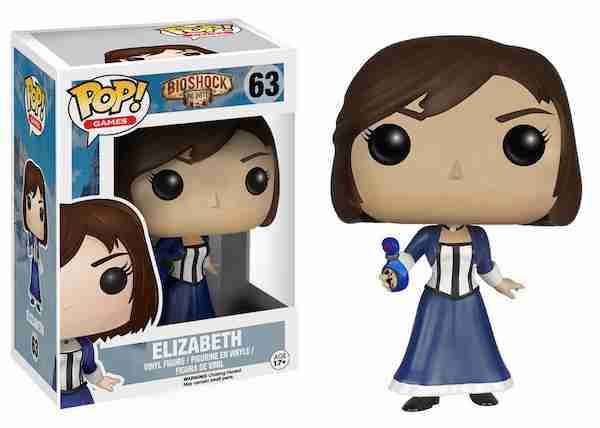 Funko Pops owe much of their low price to their design template. Though some figures do differ from the norm, the majority of Funko Pop figures maintain the big-head-small-body proportions. It’s an immediately recognizable style, yet each toy also remains faithful to the characters that inspire them. Details like the Joker’s wide smile and Wall-E’s sad robot eyes are not left out.

In fact, the characteristics are so distinct that some fans design custom Funko Pop figures of their own. By using template figures provided by Funko themselves, artists have adapted characters such as Mega Man and Space Ghost into Funko Pop toys. Some have even mistaken these fan creations as officially released Funko products! 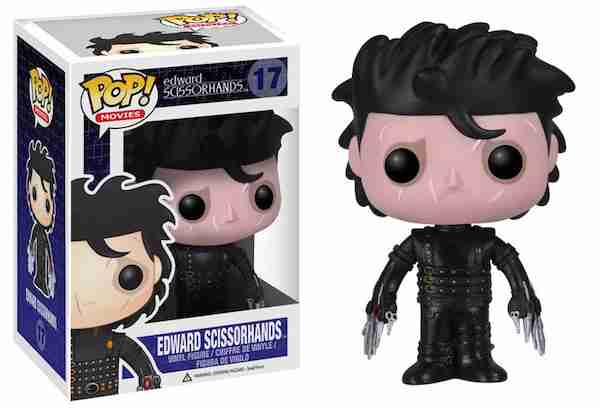 With the sheer diversity of franchises on display, collectors may want to limit their focus to specific Funko Pops. The Funko company anticipated this, so they organized their toys into distinct product lines such as “Pop! Animation” and “Pop! Marvel.”

Each Funko category features its own numbering system and distinctly marks its franchises. This allows collectors to easily identify what they’re looking for and aim to complete smaller collections under the Funko Pop umbrella. 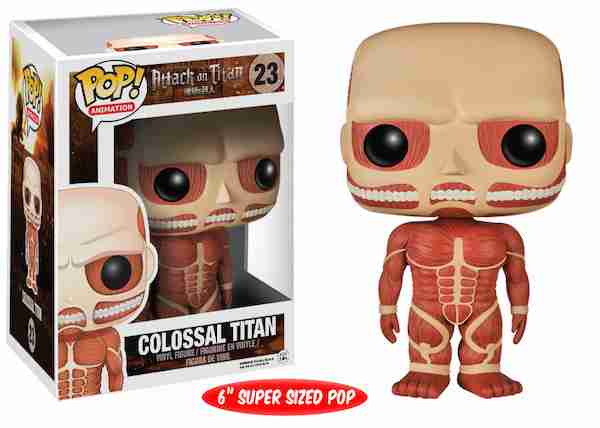 Funko has acquired over 80 licenses for their toys, and the product line isn’t slowing down. By introducing subscription boxes and partnering with companies such as Loot Crate, even the ways to buy Funko Pops are growing. The Funko Pop franchise is constantly developing, and every new license it acquires keeps it relevant in the pop culture space. Even if collectors aren’t looking to add to their collection, the photo-sharing of new figures keeps them involved in the community. 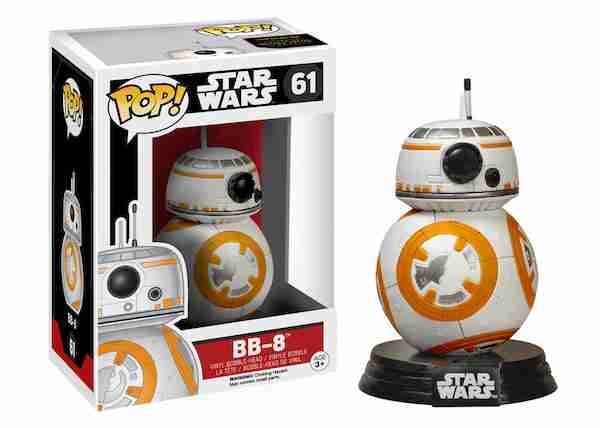 As long as the promise of new vinyl figures is on the horizon, Funko Pops won’t be losing their appeal anytime soon.