5 Forgotten Super Mario Games That You Should Rediscover 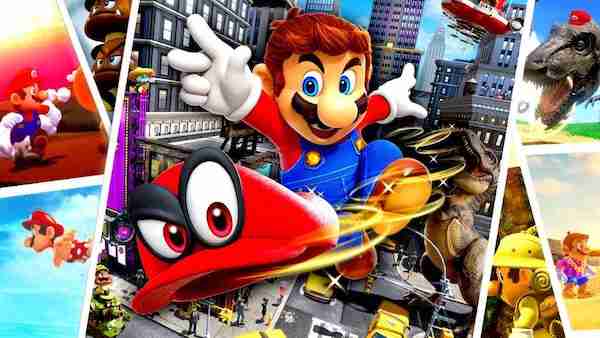 Super Mario Odyssey is finally here, and it’s well on its way to becoming one of the biggest critical smashes of 2017.  Though there are a ton of Mario games that come out every year, there’s only a handful of core 3D games in the Mario canon. These generally include titles like Super Mario 64, Super Mario Sunshine, etc. Does that mean the non-core games are bad? Of course not! In fact, there are so many of these games that it’s easy to overlook some amazingly high-quality titles. In light of this, here are 5 Mario games that you might have forgotten about… or perhaps you never even knew they existed at all.

Once upon a time, you could actually go to school and play a Mario game without getting into trouble. Sure, it was just a typing tutor with some Mario graphics, but it was still Mario in school!

Mario Teaches Typing isn’t the most complex game you’ll ever play, but it’s still fairly historic for a few reasons. Aside from the before-mentioned novelty of Mario in school, this was one of the first games to ever give Mario a voice actor. It was a few years before Charles Martinet gave Mario his iconic voice, but hey, it was still progress! 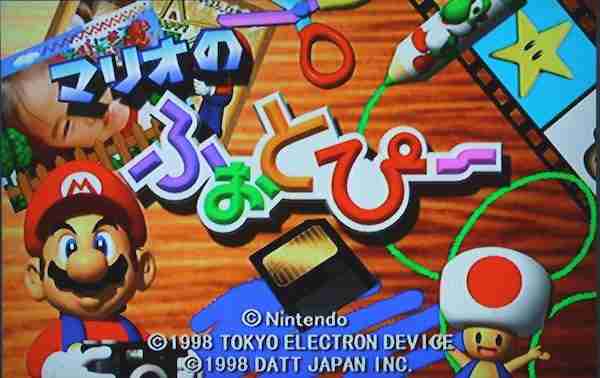 As a Japan-only title, we don’t expect many of you to remember Mario No Photopi from your childhood. If you do, we commend your (or your parents’) commitment to importing video games during the 90s.

Mario No Photopi is, to a certain extent, a Nintendo 64 spiritual successor to Mario Paint. Players could insert SmartMedia cards into the cartridge, which players would use to import photos to edit and play within the game. Keep in mind, Mario No Photopi is not to be confused with the similar, Japan-only Mario Artist for the failed Nintendo 64DD add-on. What can we say, Mario just really likes to paint. 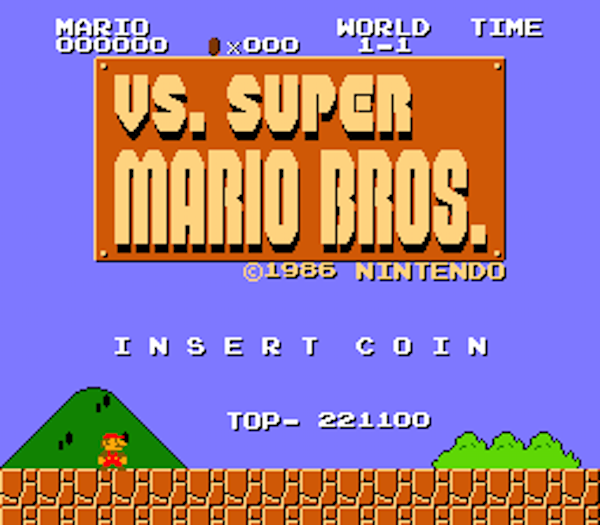 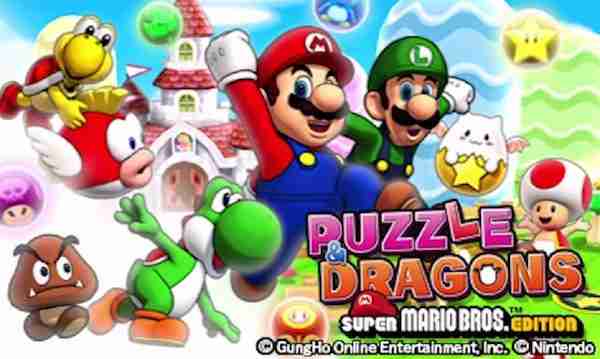 What’s this, a 3DS game on a list of forgotten Mario games? How could this happen!?

This game is not what it seems at a glance, which is ultimately why it is sitting at #1 on this list.

Donkey Kong for the Gameboy — also known as Donkey Kong ’94 — looks like a simple conversion of the arcade classic at first. And to be fair, once you start playing, you’ll be running through the 4 original levels that we all know and love from the original. Except, in one of the best video game twists in history, the game keeps on going after you see what would have been the original ending of the arcade game. In fact, it goes on for a lot longer.

In fact, it has 101 levels! And that’s not all: Mario has a ton of new tricks to navigate these new levels as well. Gamers remember all of Mario’s acrobatic moves from Super Mario 64, but as it turns out, many of those moves actually came from Donkey Kong ’94! We’re talking double jumps, backflips, and more. Who knew such an overlooked title could have such a massive impact on the series?

What is your favorite Mario game, whether it’s handheld, console, online, or at the arcade?