5 Characters and Celebrities Who Deserve the Funko Pop! Treatment

Nearly everyone with any kind of interest in pop culture has at least one of Funko’s toys, be it a Pop Vinyl, Hard Candy statue, keyring, mug, or any of the other huge assortment of merch they release. However, even with all this goodness, there are still quite a few franchises, characters, and celebrities who deserve the Funko Pop! treatment.  Here are five examples we hope Pop into stores soon. 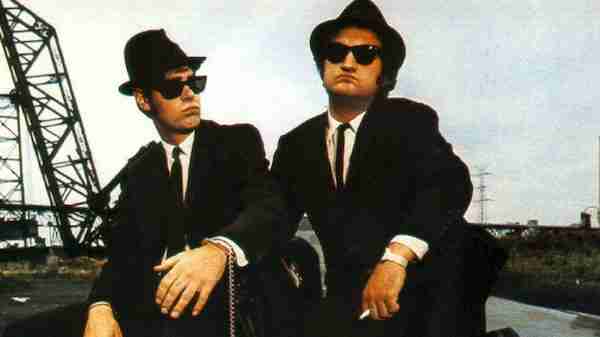 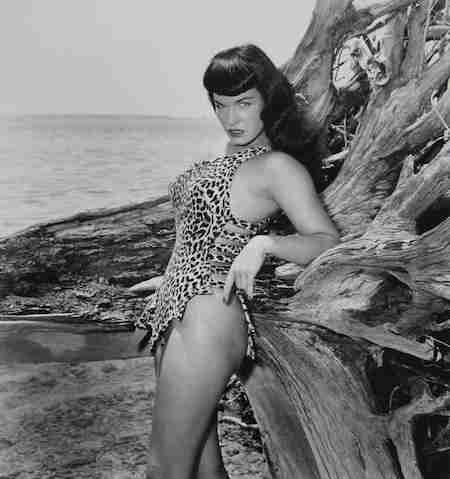 Before he was a Ghostbuster, comedian Dan Aykroyd and his late friend John Belushi put together the rhythm and blues band The Blues Brothers. Originally a sketch on Saturday Night Live, the group was popular enough to have tours of the US and, in 1980, a musical comedy action film that has become a cult classic. Still hugely popular to this day, The Blues Brothers has a large cast of memorable characters, including the late John Candy, Cab Calloway, Ray Charles, and Aretha Franklin among others. Add to this the possibility of having the Bluesmobile (a 1974 Dodge Monaco sedan) as part of the Pop Rides line for the Brothers to hoon around in and you would have one fantastic line of collectibles.

The Queen of Curves. The Queen of Pin-Ups. Bettie Page may not share the same place in the mainstream as some other beauty queens of the 1940s and ‘50’s, but her impact on the world can not be dismissed. Heralded as bringing the sexual revolution to America with her cheeky, fun-filled pin-up shoots, along with Marilyn Monroe was one of Playboy’s very first centerfolds, earning the titles of “Miss January 1955.” Her jet-black hair, blue eyes, and trademark fringe have influenced everyone from Dita Von Teese to Beyoncé, and she remains hugely influential. 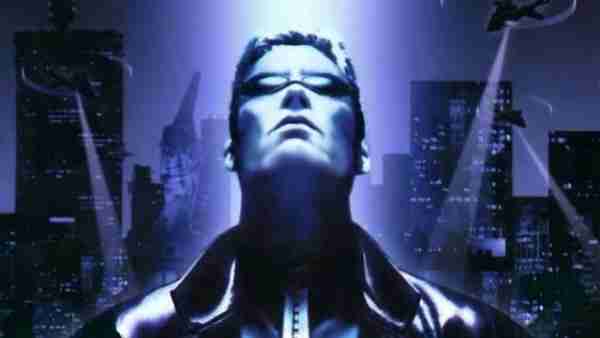 Heralded by many as the “greatest PC game of all time,” the original Deus Ex is a true classic. Released right at the turn of the century, it was one of the first games to successfully combine several genres of game into one and show that FPS game didn’t just have to be about running in guns blazing. While there have been other games in the series, it’s the original game’s hero, JC Denton, that truly deserves the Funko treatment! 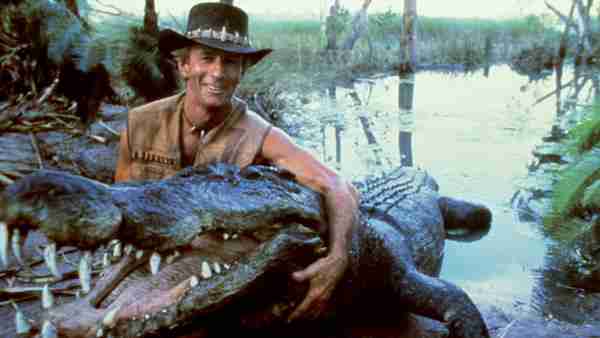 For many people around the world, Crocodile Dundee is how they imagine Australian bushmen. Released in 1986 and starring Australian comedian Paul Hogan as the tough-as-nails, cheeky, “occa Aussie” bushman who fights off a crocodile attack and is interviewed by an American reporter who, in turn, takes him to the jungles of New York. One of Australia’s most successful films and the source from which Australia now gains much of its international identity, Crocodile Dundee is a hero that Funko should be proud to have in their lineup. 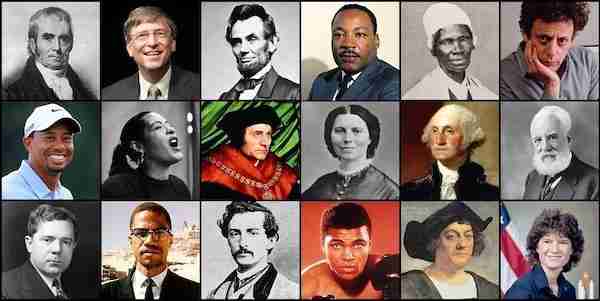 While Funko has released some prominent historical figures such as Queen Elizabeth II and Einstein (although not as part of their Pop line,) there are still many, many more that could be released. Winston Churchill, Salvador Dali, Barack Obama, Charles Darwin, Cleopatra, Mary Shelley, and many, many more. While some may not consider these pop culture icons, they are still extremely important and have legions of fans. It seems like an untapped market that is just waiting for Funko to pounce on!

Who are some other characters or people who need to become Pop! figures? Let us know in the comments!