Unusual, Unique, Even Nonexistent… The AutoCult Official Archive Has Them All

AutoCult is the latest diecast company to host their Official Archive on hobbyDB. If you’re not familiar with them, that’s okay… you’re probably just as unfamiliar with the cars they model. But once you see what AutoCult does, you’ll be hooked.

Most model car companies play it relatively safe when they decide what automobiles to reproduce in miniature. It’s not a giant leap of faith to recreate a mid 1960s Corvette or a cup winning Formula 1 car and hope collectors will buy a copy. Sure, there’s great risk for the company, but the odds of reward are pretty good.

AutoCult does things pretty much the opposite way. Focusing not just on nearly forgotten, but in some cases, almost never-known cars have been their specialty. One-off prototypes, cars with production numbers limited by odd circumstances, legendary but fictional cars… you name it, AutoCult is interested in reproducing it. 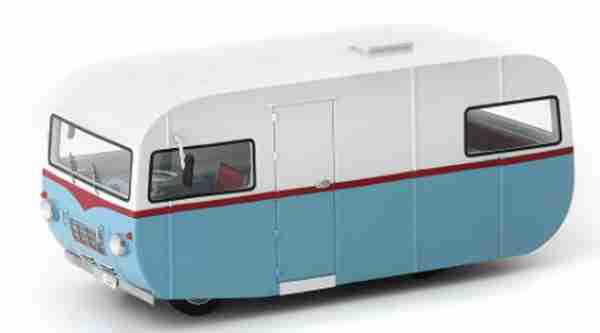 Take their Saab 92H model. Not the Saab 92, a car which you’ve probably at least heard of… the 92H was a special one-off camper bodied version of the car, immortalized in 1/43. 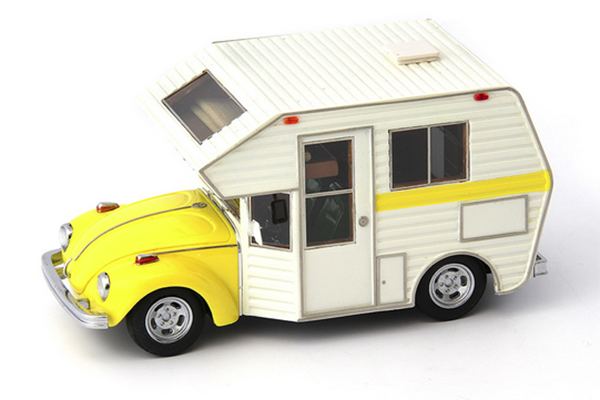 Speaking of campers, how about AutoCult’s 1977 Volkswagen Beetle Minihome concept, a vehicle previously only remembered in the pages of Mechanix Illustrated. Autocult’s releases are organized into numbered series such as Campers (09000), Prototypes (06000), Delivery Vehicles (08000)… you can see the complete list of series on the Archive.

Or speaking of really odd Volkswagens, this VW Kåfer “Wolfsberger Båhnle, a beloved tourist hauler used for sightseeing in Wolfsburg, Germany. Seriously, the question isn’t who would collect these models, it’s who would honestly take a chance on making them? It’s the AutoCult way.

Heck, AutoCult even made a model of a concept so bizarre it only existed as a viral marketing campaign for a creative marketing firm… The Brandpower “911 DS” consisted of the front end of a Porsche 911 and the back of a Citroen DS, presented to the world as if someone had actually built it. Never mind the complications of where the engine would go, some publications were fooled into printing stories about it. Of course AutoCult had to build it.

And seriously, what is this thing? Why, it’s a tribute to the ever lovable Volkswagen Bus and the ever popular but not too slimming delicaty of currywurst. And yes, it’s based on a real vehicle!

Not to say their models are all oddballs… AutoCult’s new 1965 Mercedes-Benz SL-X answers the question of how one could possibly improve the legendarily perfect design of the Gull-wing SL… well, just look at the concept MB cooked up. And you can own it in 1/18 scale.

Models are released on the AutoCult website on a monthly schedule like a magazine. Each one is resin cast and limited to only 333 copies, so everything they do is rare. Consider their annual yearbooks, and other ephemera like the playing cards they offered in 2016, and it’s hard to resist what AutoCult is doing. 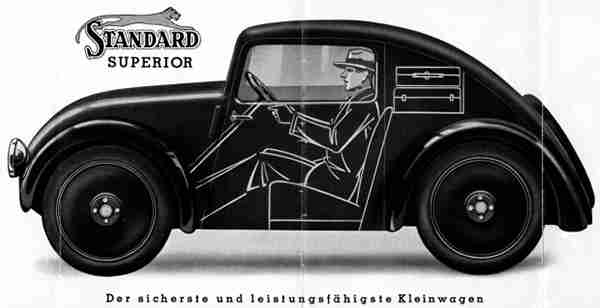 Customer involvement comes at a unique level in projects such as their model of the original “people’s car,” or “volkswagen” by German engineer Josef Ganz. In a nutshell, this innovative rear engine concept was shown at the 1933 Berlin Motor Show, but forgotten to history to another similar, more famous Volkswagen. Autocult is actually running an Indiegogo fundraiser to recreate it – not in miniature, but to restore one of the actual 250 or so Ganz cars to its original glory. Neat, huh?

They’re the kind of diecast company we love at hobbyDB, and the kind you’ll love learning about.