6 of the Most Bizarre Comic Books Ever Written

Many popular comic books are pretty odd, but you have to try really hard to make one of the most bizarre comic books ever.

Seriously, a boy develops superhuman speed and strength after being bitten by a spider? A journalist by day is actually Superman, a crime-fighting alien with the powers of flight, x-ray vision, and super strength? Let’s also not kid ourselves and say Batman isn’t a detective in a bat costume who once tried to solve the mystery of whether Paul McCartney is dead or not (okay, they didn’t use Paul’s name in the comic, but the inspiration is obvious). 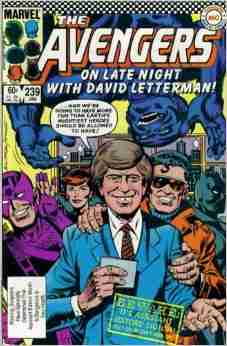 Fortunately, none of these exceedingly silly origin stories matter in the grand scheme of our favorite characters. As audiences get older and increase their reverence for these classic heroes, comic book writers develop these flamboyant characters in ways that connect with the struggles their readers face.

The Avengers On Late Night With David Letterman

Comic book writers sure do love their crazy crossovers, and we wish we could say that The Avengers making an appearance on Late Night With David Letterman is the silliest crossover ever written.

Being that Letterman’s career as a late-night TV host ended just last year, it now seems appropriate that he spent many of his final years sitting down with cast members of the modern Avengers movies. 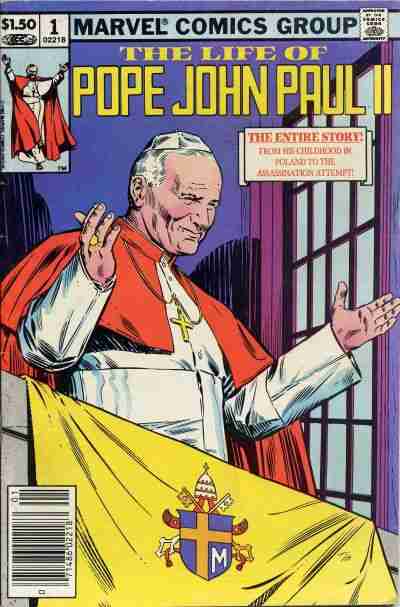 All right, The Life of Pope John Paul II may be a straight-forward biographical comic… but that’s why it’s so strange!

The fact that Marvel Comics – responsible for characters like Thor and Deadpool – found time to base a comic on a true story is bizarre when you think about it. Believe it or not, The Life of Pope John Paul II is not the only Marvel comic based on a religious figure: they also penned issues based on Mother Teresa and Saint Francis of Assisi. 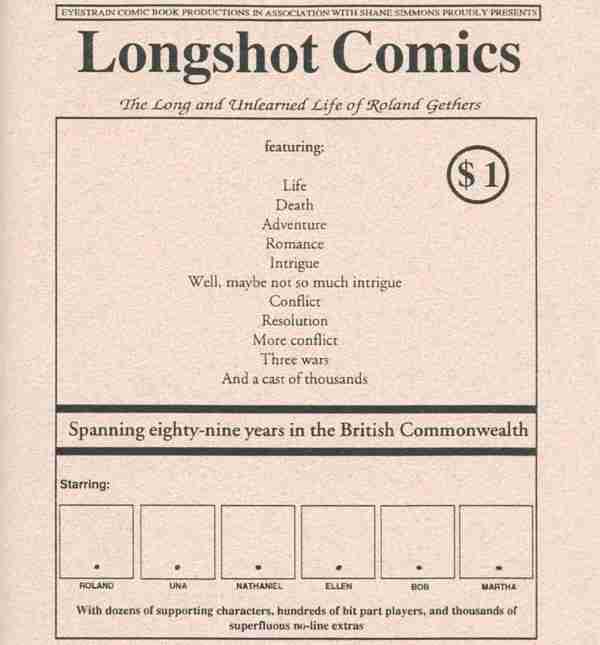 That’s right, under the loose justification that the audience is viewing the action from a distance (or, as you might say, a longshot), Longshot Comics features everything from war stories to tales of domestic households through the simplest form of what could be called art. Could anyone have made Longshot Comics? Probably, but Simmons’ work likely set the stage for modern “artless” works like Dinosaur Comics. 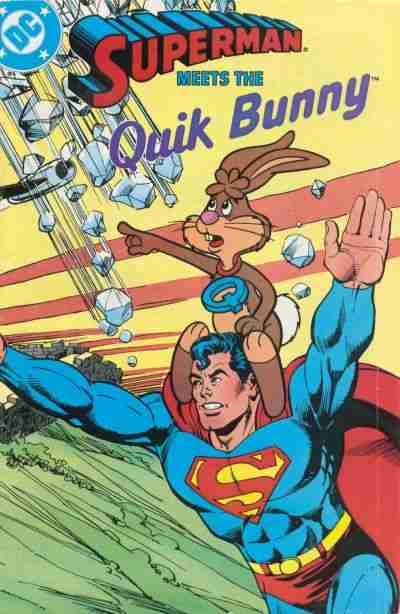 With a hero as powerful as the man of steel, one would think he’d pick an extraordinarily powerful companion to brave the dangerous situations he often finds himself in. Or, you know, he could team up with the Quik Bunny, that works too.

Do Superman and the Quik Bunny have a chocolate milk drinking contest? Is the Quik Bunny given a tall glass of delicious Nesquik to help calm his nerves? Find out the shocking answers in this special issue of Superman! (Spoilers, the answers are yes and yes). 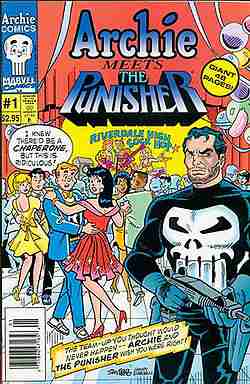 The Punisher is a hyper-violent vigilante who has no problem with torture and extortion to accomplish his goals. Archie is a teenager who can’t decide whether he likes Betty or Veronica. Obviously, these two characters belong together.

This has to be the most ridiculous crossover comic ever written. Right? Right? Not even close! Well,, that’s up for debate. In fact, we’ll bring you another list of truly strange comics soon! 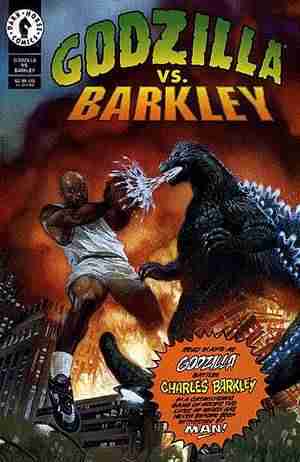 Somewhere out there is a Venn diagram that shows the overlap between fans of basketball and giant monsters. Marketing executives saw it and concluded that Godzilla and Charles Barkley needed to be put in the same universe. That’s what we’re assuming, anyway, because… what is this!?

Between this and the fan-made Barkley, Shut Up and Jam: Gaiden role-playing game from the late 2000s, there must be something about the famous basketball player that makes people want to put him in the most ridiculous situations imaginable. This is the only way we can reconcile seeing an actual panel in which Godzilla dons basketball shoes and attempts a slam dunk.

Let us know your favorite strangest comics in the comments below!