It’s been a month since the theft at Rancho Obi Wan, the home of the world’s largest Star Wars collection. Since then, the case has made some progress, albeit ever so slowly. 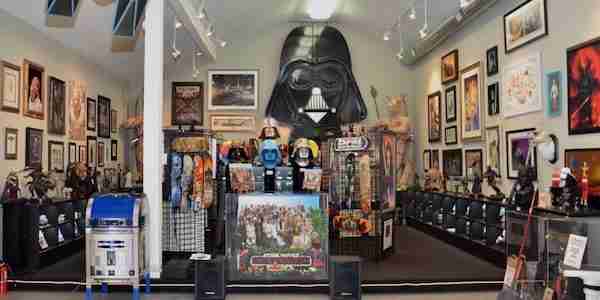 For those of you just tuning in, Rancho Obi Wan made headlines on June 5th with a distressing call for help posted to social media. Steve Sansweet, the owner of the Rancho Obi Wan museum, revealed that over 100 items had been stolen from his collection between late 2015 and 2016. After careful investigation, he believed the culprit to be Carl Edward Cunningham, a personal friend, and fellow collector. At the time, Sansweet reported that Cunningham had “surrendered on an arrest warrant” and was charged with grand felony theft.

Now it seems a small bit of justice has been served. Cunningham pleaded guilty to the theft, and he will face four years in prison following his sentencing on September 7th.

Unfortunately, this story isn’t over for Sansweet. In his original call for help, he asked the Star Wars community to help him gather more information on Cunningham and any stolen items he may have sold. In the wake of this, many compassionate collectors reached out to Sansweet and actually returned some of the stolen memorabilia. However, according to an update made to Sansweet’s original post, at least 54 items “have not been accounted for.” No exact number has been given regarding how many items have been returned to Rancho Obi Wan, though 5% of the items had been returned as of June 7th. 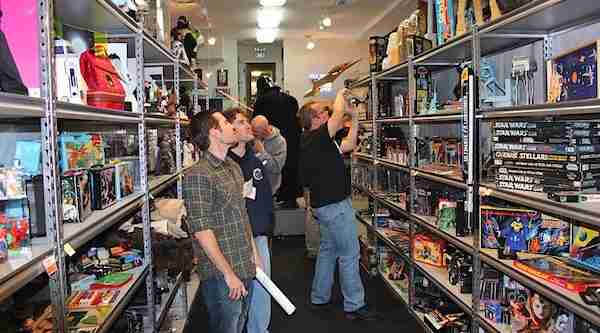 Sansweet is still collecting information on these items. Each one is listed on the Rancho Obi Wan website, so we recommend taking a look if you might have any new information. Tips can be sent to tips@ranchoobiwan.org.

This theft hit close to home for all of us when the news first broke, and it still stings now. Our sympathies go out to the Rancho Obi Wan staff. We’ll continue to follow this story as closely as we can, but in the meantime, we hope even a little extra signal boosting might continue to help the cause.