Justice League Was Potentially Spoiled by a Funko POP!

Curious to know how the upcoming Justice League movie ends? We might actually have the answer to that question. If not, we implore you to stop reading! 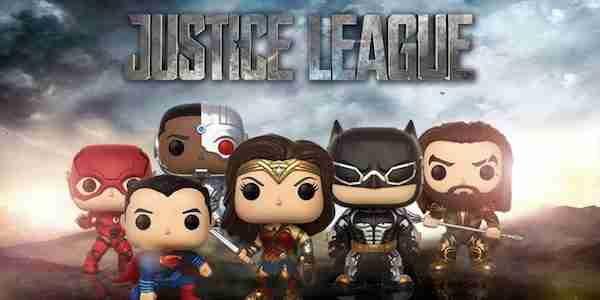 It’s no secret that Funko has been giving lots of love to DC to hype Justice League. However, over on superherostuff.com, the description for the Justice League Superman Funko vinyl has turned a few heads to say the least. Their description reads as follows:

“The Batman, Aquaman, Wonder Woman, Cyborg, and Flash figures are barely holding their own against invading Parademons and an axe-wielding Steppenwolf. If only Superman — in Funko figure form — was here…

LOOK! UP IN THE SKY! Is that…is that Superman?? IT IS! It’s the Superman Justice League Movie Funko Pop Vinyl Figure and it resurrected itself moments before Steppenwolf skewered Wonder Woman with a hefty chunk of Venezuela!

Measuring 4″ high, this soft-vinyl, ridiculously cute and crouching Superman caricature is based on his appearance in DC’s cinematic superhero opus, Justice League.” 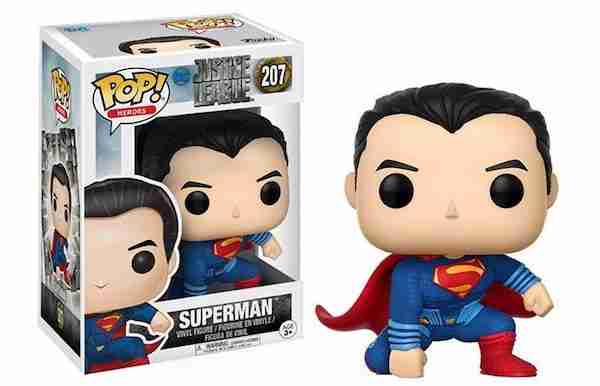 On one hand, this is possibly a fun bit of fan fiction to help sell this particular POP! figure. They clearly specify their scene is taking place among the figures and not with the actual characters, after all. On the other hand, it’s an oddly specific bit of narration if that’s the case. Besides, Superman returning to save the day at the last minute sounds pretty convincing. I think I’d be more surprised if that didn’t wind up happening.

Overall, should we be labeling this as legit Justice League information? Eh. It’d be one thing if this was official copy from Funko themselves, but this blurb comes to us via superherostuff.com themselves. That is to say, we’re a few degrees separated from an official source here. Beyond that, your guess is as good as ours.

Having said that, can we talk about the fact that Steppenwolf is apparently throwing Venezuela at Wonder Woman? I want this to be true just for that detail alone.