The 5 Largest Lego Structures in the World are HUGE 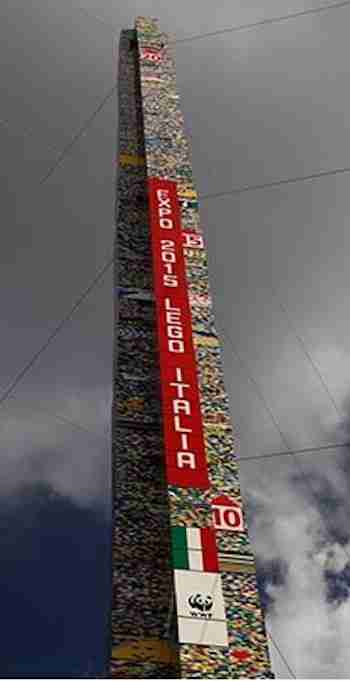 Over 400 billion Lego bricks have been produced to this day, yet the Lego franchise is far greater than the sum of its parts. The toys’ simple construction elements are immediately easy to grasp, and the potential scope of Lego creations is as boundless as the builder’s imagination. While some may scoff at these massive toy sculptures, the creators of these pieces aren’t making mere novelties. Rather, they’re showing everyone how far our creativity can go when building brick by brick. The world’s largest Lego structures are far from child’s play.

Every year, Lego builders around the world rally their respective communities in attempts to create the world’s largest Lego tower. The record has been broken 12 times between 2010 and 2015, with communities from South Korea to Brazil uniting to make their multicolored skyscrapers. On June 21st, 2015, the title for the world’s largest Lego tower was awarded to the citizens of Milan, Italy.

Standing at 115 feet tall, this 580,000 brick giant was made over the course of five days as part of the Milan Expo 2015 event. Kids and adults banded together to build the tower one brick at a time, with Italian TV personality Alessandro Cattelan riding a crane to add the final brick to the top of the tower. 18,000 builders and 50,000 spectators united for the event, definitively proving that everything is in fact cool when you’re part of a team. 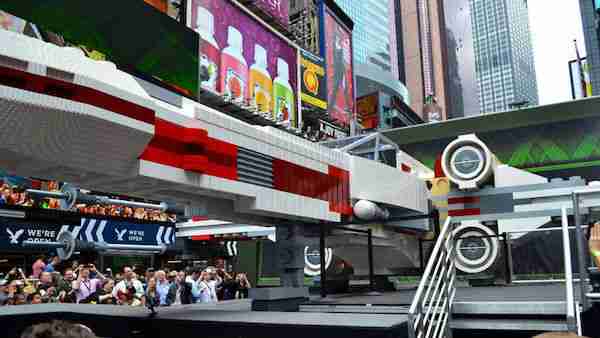 This is no scaled-down model: the X-Wing Fighter is a true 1:1 recreation of the ship used in the movies. The design is based on the official 560 piece Lego X-Wing set, but to say this full-sized version is much bigger is an understatement. Containing over 5.3 million Lego blocks, the ship weighs in at an astronomical 23 tons and even features glowing engines that make their iconic sounds from the movies. It’s one thing to break records in terms of size and scope, but when you have a creation that is 2 million Lego blocks larger than an actual house, it’s hard to imagine anything challenging the X-Wing’s place as one of the largest Lego structures ever made. 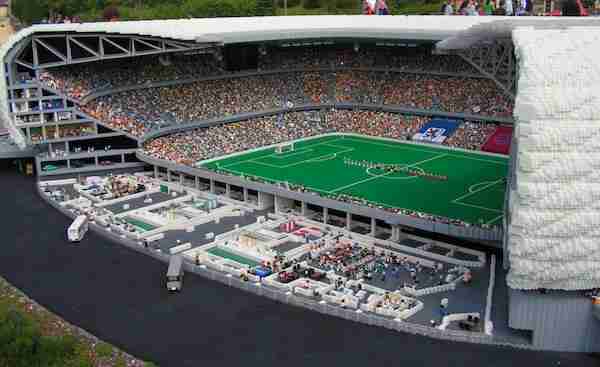 A 1:50 scale of Germany’s Allianz soccer arena would be impressive enough as it is, but the stats behind this one are staggering.

Weighing in at 1.5 tons, the Lego Allianz Arena was constructed in a 5 month period over the course of 4,209 work hours. In addition to the 1.3 million Lego bricks used in the creation of the model, 30,000 Lego figures make up the players and spectators lining the stadium. With 5,000 LED lights mimicking the lights of the real stadium, this model shows how lifelike Lego blocks can be. 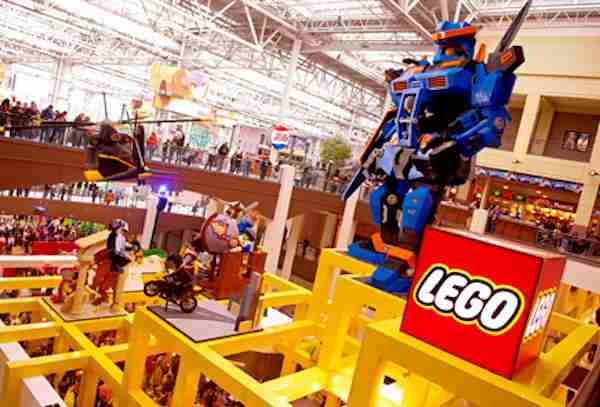 Not to be outdone by their fans, Lego employees made sure to show their skills atop the Lego store in Minnesota’s Mall of America. Sporting a clear Gundam influence, the Herobot 9000 stands at 38 feet tall and is made of over 2.8 million bricks. Being that it weighs 6 tons, it’s almost hard to believe that it isn’t a functional robot. 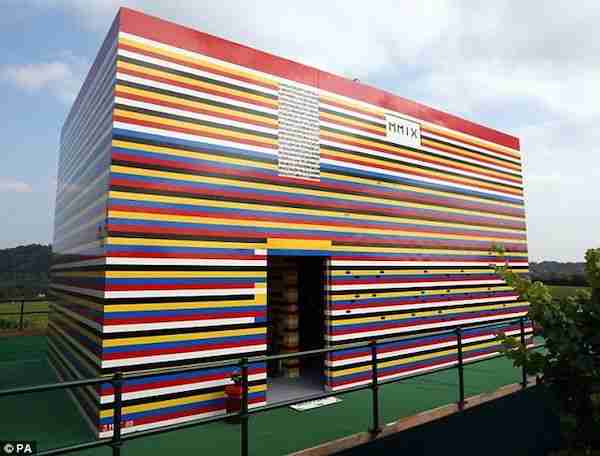 With the incredible feats that Lego fans have achieved, the dream of building an actual Lego house was not a matter of if, but when.

Created by famed Top Gear host James May, the Lego house isn’t a mere model: it’s an actual two story house with proper amenities and a working bathroom. 1000 volunteers worked together to make the 3.3 million lego masterpiece, which May says doesn’t “imitate brick-built Victorian structures,” but rather “plays to the strengths to the material.” The house was tragically demolished after its space became an issue with the real estate owners, but the legacy it left will never die.