The number of diecast companies hosting their Official Archives on hobbyDB keeps growing with the latest addition. GT Spirit is the newest model company to host on hobbyDB. A relative newcomer to the diecast business (They started in 2009), they are a small company that thinks big.

Big as in, they currently only make models in 1/18 and 1/12 scales. The cars take advantage of those huge sizes with incredible levels of detail, especially when you examine the interior surfaces. You swear you could almost sink into the leather cockpit if you were action figure size. 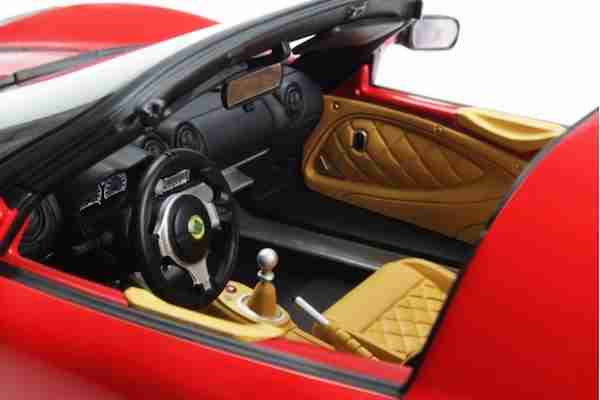 GT Spirit focuses mainly on European marques, specifically luxury and performance brands, and more specifically, the most exotic variants of those cars. Think more along the lines of Porsche, Lotus, and Bentley instead of Volkswagen (unless you consider a modern Bugatti to be a really expensive VW.)

There are a few American cars in the collection, such as the 2017 Corvette Grand Sport, the only GM car in their catalog. They have a few offerings from Ford including the vintage GT40 and the modern GT as well as a few Mustangs (probably the most affordable real car represented by their models). Dodge is good for two cars, the Challenger Hellcat SRT and the original Viper RT-10. 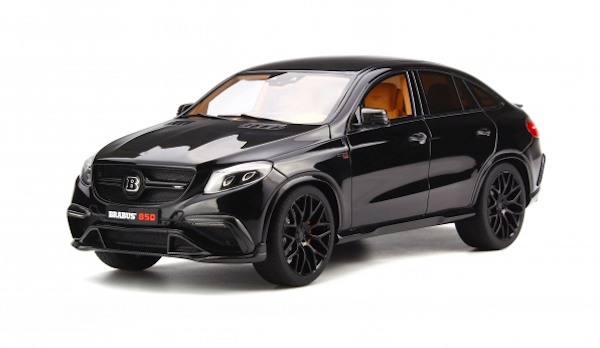 There is also a series of Tuner cars, but not what you might expect from that name. Each of these are based on the meticulously crafted cars from high-end specialty tuner companies such as Brabus, Ruf and Shelby.

Mirroring the level of customer care available from the actual car companies, GT Spirit offers a 6-month replacement policy on their models. If small detail parts or decals are damaged. Warranties are good for expensive cars, right?

Most GT Spirit models are very limited editions, with only 1,000 or fewer made. The combination of rarity and detail has appealed to collectors, however, since even at prices from 100 to 200 Euros (about $120-$140), many editions are sold out forever. New models are being added monthly, and hobbyDB will keep up in the Official Archive as they are announced.