Christian Braun obsesses over collectibles and antiques and toys more than the average person, but in a productive way.

Aside from parsing that description to determine that this clock doesn’t run, but will be accurate at 8:58 AM and PM, what does that mean? 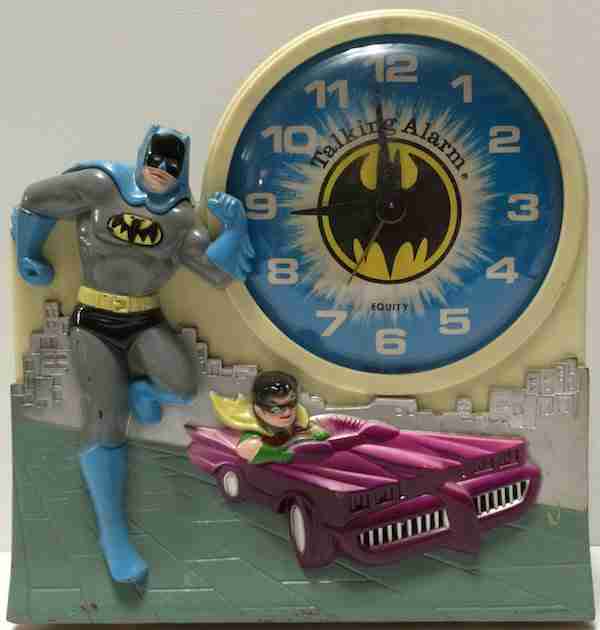 What about the words “antique,” “vintage,” and “classic?” As collectors, we see and use these terms often, sometimes interchangeably. What to they mean, exactly? As it turns out, there is no “perfect” definition for these trems. But they do hold meaning relative to each other.

Historically (and there’s another word we’ll need to parse), “Antique” has meant objects that are 100 years old or more. “Vintage” has generally meant older than 15 years. So “Classic” must mean… well, it’s more complicated.

“Antique” and “Vintage” carry a set time frame, regardless of historic or aesthetic value. “Classic,” on the other hand, just means “it has stood or will stand the test of time,” regardless of age.

And “Historic…” what about that? “Historic” is often used as a positive term, but really means that something was a game changer, a revolution, a show stopper for some reason. And not necessarily for good reasons. The Edsel by Ford has to be considered a “historic” car because of its massive failure. And over time, it has also achieved “classic” status. Whether the car is remembered for being good/bad/ugly/beautiful remains debatable. “Classic,” sure. “Historic,” absolutely.

Consider another conundrum. Boulder, Colorado (the scenic home of hobbyDB Headquarters), passed a law several years ago requiring houses over 50 years old to undergo an approval process by a city board if the owners wanted to do extensive renovations. At the time, it made sense, as houses of that age were built in the 1940s or before, many of them having timeless charm and significance. But with the passing of each year, a “50 year old house” was less and less significant architecturally. 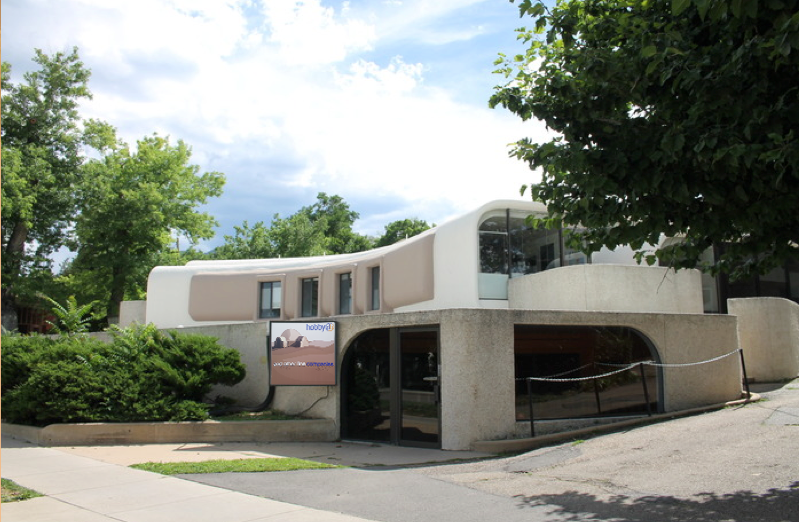 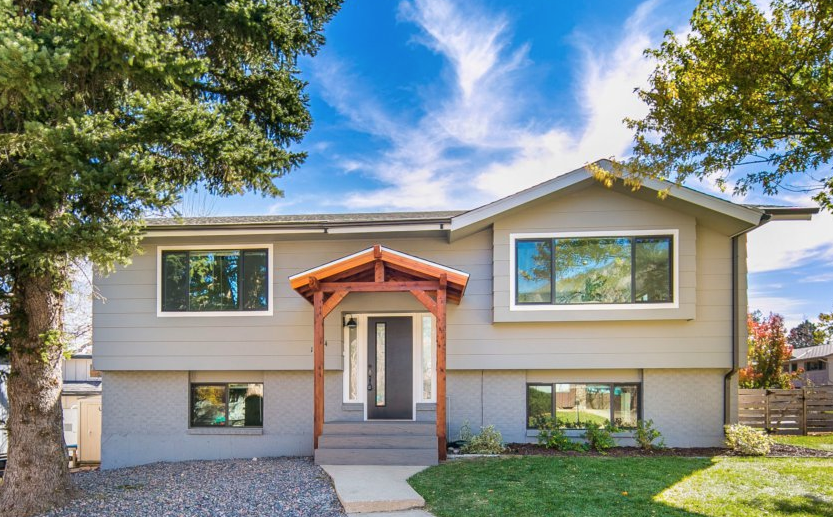 Entire suburbs of more or less identical houses of that age just don’t seem to need that same kind of designation and protection. Sliding time frames like this don’t make a lot of sense after a while. The city realized this and altered the designation.

Also, consider what is a “classic” car. Again, in Colorado, it used to be that a driver could get official “Classic” plates for any car over 25 years old. The plates were less expensive and didn’t require modern emissions requirements, a great deal for muscle cars and anything earlier. In 1994, that meant cars from 1969 and older, most of which arguably stood the test of time to be called “classic.” But in 2018, that means a car from 1993. 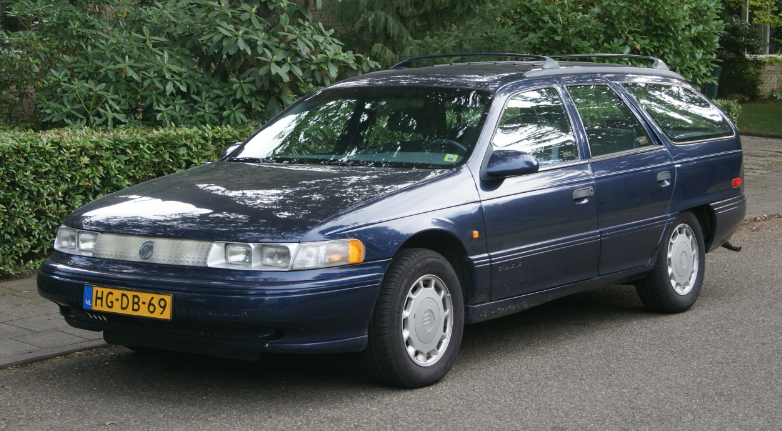 Nothing against that Mercury Sable wagon, but calling it a “classic” is kind of head scratching.

So there’s now a set date for the “Classic” designation, to be updated as needed.

A Facebook group called “Vintage Toys and Action Figures” only allows posts regarding 1994 and older collectibles. Why that designation? That doesn’t exactly fit the 15 year rule these days. It likely has to do with the age of the founders and moderators, and toys of that age hit a sweet spot with them emotionally, and later ones do not. If you don’t like it, you can start your own Facebook page.

Some categories or brands have their own distinctions that fill in those gaps between antique and vintage. Comic books, for instance, are generally divided into several ages:

A few notable things… Why 1938 as the start? That was the time Action Comics (Superman) and Detective Comics (Batman) ushered in the more or less current definition of a “comic book.” 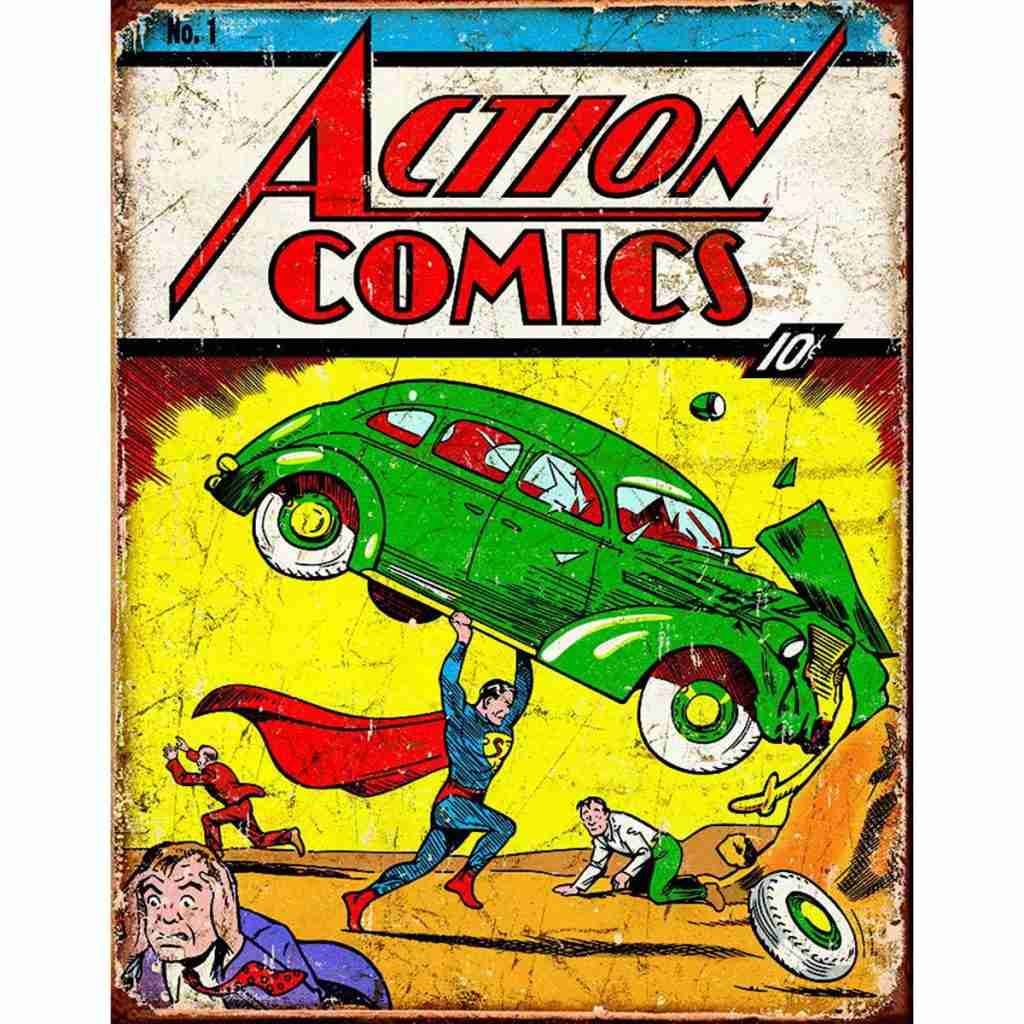 The Granddaddy of all comics.

Also, what about comics released in the last 30 years or so…are they worthless? No, they just need their own designation at some point, often just referred to as the “Modern Age.”

But what about 1951-1955? Turns out there is a gray area between the Golden and Silver ages, so something in that range could be considered to fall in either group depending on your tastes. Also, new self censorship guidelines debuted at this time, transforming the content considerably.

Hot Wheels is celebrating their 50th anniversary this year. Original cars sure seem old and rare. But by that definition, they are only halfway to “antique” status. On the other hand, calling them “vintage” seems unfair, which lumps 1968 releases in with 2003 releases.

Luckily, a brand such as Hot Wheels carries its own distinct eras… Redlines (1968-77) and Blackwalls (1977-94) cover the first two historic waves, and the rest can be broken down by various other distinctions such as Mainline or Treasure Hunts.

So back to that Batman clock… it’s from 1974. It’s undeniably cool. It’s not an antique. It’s certainly vintage. It can be reasonably called a classic. Your desire to own it and how much you are willing to pay will depend on a lot of criteria. But golly jeepers, you really should hear it!

Then there is the Classic Car Club of America.  they define a Classic as a car from 1915-1948, but not just any car!  It has to be on their approved list of fine and distinctive cars (i.e., expensive)!  Check out their museum if you are ever in MI!  http://www.classiccarclub.org/our_club/museum.html

Well would you class my 2016 Morgan +4 a classic then? They certainly do at auto shows as I’ve never been refused an entry! By the way I love this site and have a (I think) unique site being Unique Lalique Mascots covering the hobby of collecting the car mascots (or hood ornaments as you say on your side of the pond!). Maybe take a few mins to have a look-see then!

Geoff Weiner (and NOT weener!)