Should you unbox your Funko Pop! figures?

It’s not just Funko Pop! collectors; everyone who seriously collects contemplates leaving their figures boxed. So should you unbox your Funko Pop! figures? 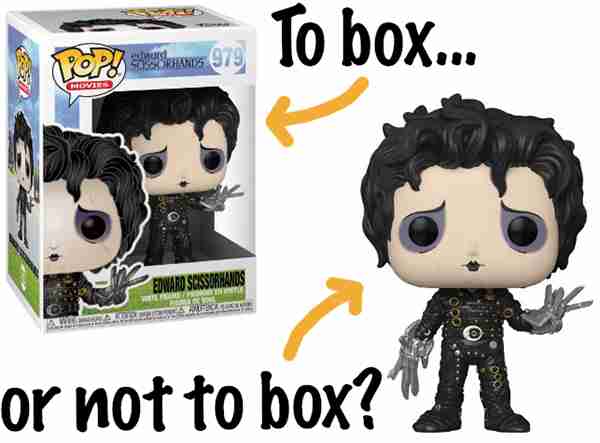 After all, you always hear stories in the collecting space about mint condition items selling for thousands of dollars. Certain collectibles are basically worthless unless they are in the package, proving their provenance. Funko Pop! figures, on the other hand, are a bit of a special case. They are so numerous that collectors often find themselves wondering if they should really unbox them or not… albeit, for reasons, unlike any other collectible.

So should you unbox your Funko Pop! figures? Well…it depends. 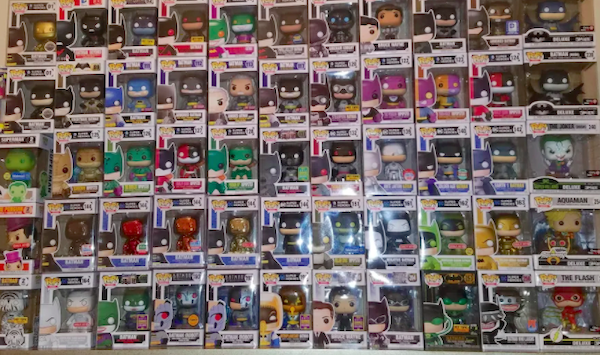 Let’s first address the elephant in the room: don’t just bank on your figure being worth money someday. Sure, there are some really rare Funko Pop! figures, and it is a lot of fun to keep a scarce Pop! in good condition. But even if you do snag a rare figure, there are still so many Funko Pop!s out there that finding a buyer is its own hunt. Remember, it’s not enough that a figure is worth $50, you have to find someone willing to pay $50, and many collectors limit their collection to certain brands or series of vinyls.

If keeping your figures in mint condition and/or trading them at swap meets is fun to you, then definitely keep these things boxed. But should you feel like you’re throwing away your fortune by choosing to unbox? No, not at all.

What makes Pop! figures unique, however, is that collectors may still choose to keep them boxed despite having no intention to ever sell them! Simply put, the box is as much of a collectible as the figure itself. Not only is there enough translucent space to keep the figure visible, but it’s also conveniently shaped to be stacked or placed on a shelf without fear of it tumbling. A box is also somewhat easier to dust and clean than a figure. Combine all of these features with the fact that the box itself is still aesthetically pleasing, and it’s easy to see why many collectors prefer boxed figures.

“But hold on,” you might ask, “that sounds great and all, but I want to actually hold my figures and appreciate them!” And to be honest, you’d be right; you should be free to enjoy your figures however you want. That’s the other great thing about Funko Pop! boxes: it’s easy to put your figures back into the box, even after opening! It’s so easy, in fact, that you might be able to trick your friends into thinking you have a mint figure even if you’d previously taken it out of the box. In other words, choosing to unbox isn’t a “permanent” decision like it is with other figures. Enjoy the best of both worlds without any reservations. 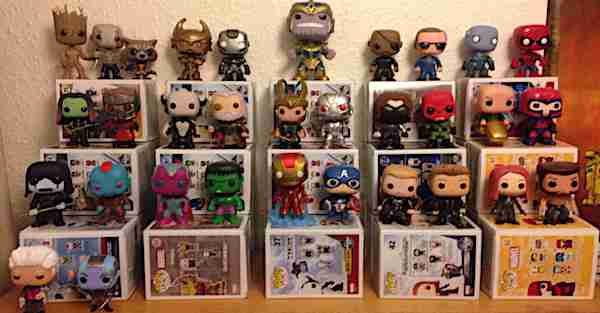 In the end, choosing to unbox your figure (or not) should be 100% dependent on your personal preference. Funko Pop! figures can appreciate in value, but unless you’re a savvy seller and trader, we wouldn’t advocate keeping figures boxed for that reason. On the other hand, there are a lot of advantages to keeping the box, so don’t throw it away, either! Just do whatever feels right to you, and we’re sure you’ll be happy.