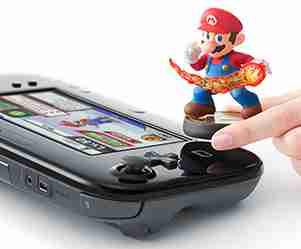 hobbyDB now has the internet’s most up-to-date, complete database of Nintendo Amiibo figures, including the five-year reissues of the first ones. Half a decade might seem a bit recent, but the reissue is actually in honor of the latest version of Super Smash Bros., their hugely popular video game that first came out in 1999 for the Nintendo 64. The latest versions of the figures is for the new, revamping of the game for the wildly popular Switch game system.

Nintendo is a company that has been around a lot longer than people realize, so when they decide to honor anniversaries and reissues, it sometimes feels odd. But the world of video games moves pretty quick, and Nintendo has actually existed ad a toy, game, and card manufacturer since 1889. No, that’s not a typo. And they have made video games and related items since 1972. 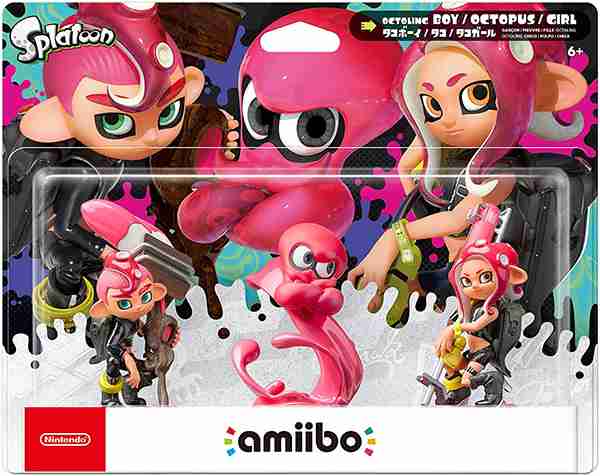 So this Amiibo project is not a short-term nostalgia grab. Amiibo is Nintendo’s wireless communications and storage protocol, for use between compatible toys-to-life figurines, and the Wii U, Nintendo 3DS, and Nintendo Switch gaming platforms. The figures are dynamically posed figures that have some special powers when connected to certain Nintendo game systems. And the new ones are designed work with the latest game on the latest platform. That’s why people love Amiibo.

But that high-tech features isn’t why everyone collects them. As figures by themselves, they are pretty cool, so some people collect the whole range even if they don’t own the compatible games. The name “Amiibo” (more accurately, it should be “Amībo” but that’s hard to type for most folks) comes from a Japanese term amii which conveys friendship. It also happens to sort of rhyme with amigo, which works as well. 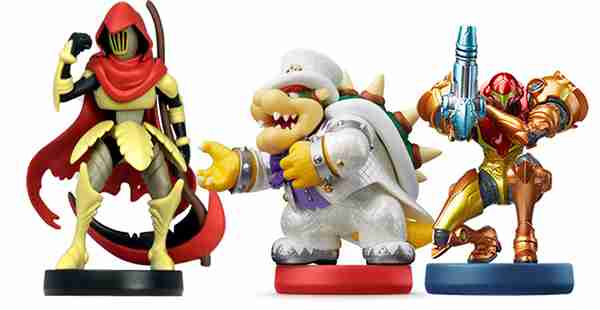 Super Smash Bros. is but one part of the vast universe of Nintendo games and products. It’s an all-encompassing game featuring characters from all of Nintendo’s properties, including Legend of Zelda, Fire Emblem, and Kirby. They all join  Mario, Luigi, Peach, Yoshi, Bowser, and Toad from various games as part of the re-issued figures. In fact, there are well over 50 playable characters in the game.

Although Amiibo are made by Nintendo, the range of characters includes the worlds of Namco (Creators of Pac-Man), Capom, (Mega Man, and others) and Blizzard (Diablo 3). It makes sense, as many of those games have been adapted to Nintendo’s various platforms for decades.

On hobbyDB you’ll not only find every single character created, but also various packaging variants including U.S. and Japanese releases as well as reissues of older figures, which feature multi-lingual labels. Each item includes price guide information, regularly updated from real online sales. And speaking of sales, hobbyDB includes a Marketplace to buy and sell Amiibos or anything else collectible.

Whether you intend to play with them arrange them on your desk, or leave them in the package, Amiibo figures are just getting to be hot collectibles even as they celebrate their relatively brief history. 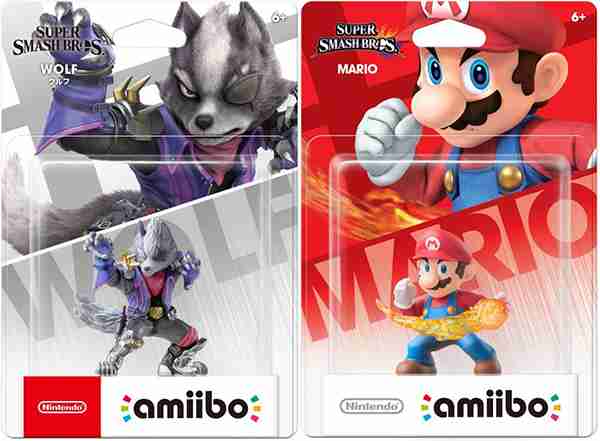