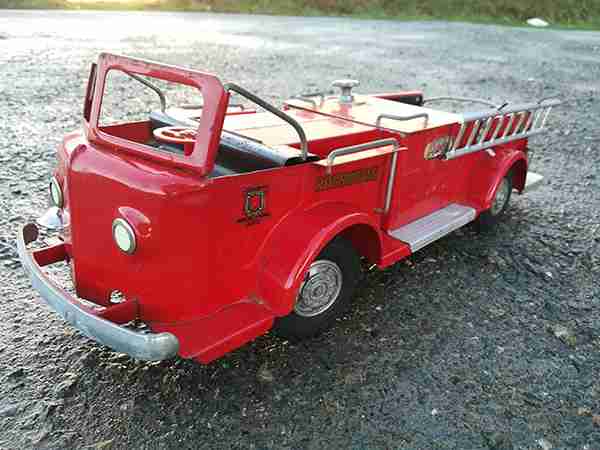 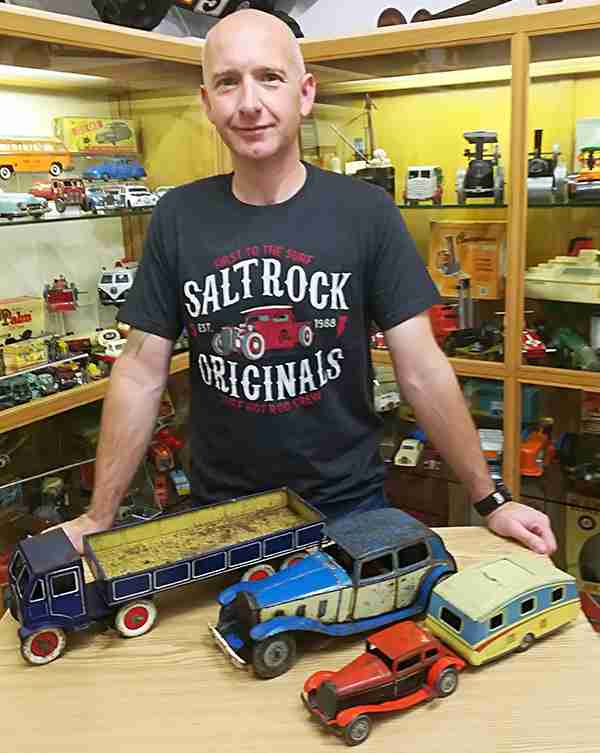 You might not expect someone who was a child in the 1980s to be a serious collector of tinplate toys. Phil Chapman, aka “The Toy Hunter,” defies that idea. We at hobbyDB are glad to have his extensive expertise as a tinplate toy collector as a new member of our Advisory Council.

“The main focus on my collection is tinplate toys,” he said. “Any size, age or brand mainly focusing on vehicles like car, trucks, bikes & tractors. What appeals to me about tinplate toys is the cars & trucks are so well built just like miniatures of the real vehicles of the time, & with clockwork mechanisms to make the toys move is just fascinating.”

In the collecting world, he is known as the “The Toy Hunter.” He picked  up that monicker after being inteviewd by a newspaper and a TV station, both of whom referred to him by that nickname.’The name just stuck, and people at toy fairs that seen me on TV  said ‘you’re that toy hunting guy!’”

To that end, he can be found on Facebook as “Phil Chapman Toy Hunter” 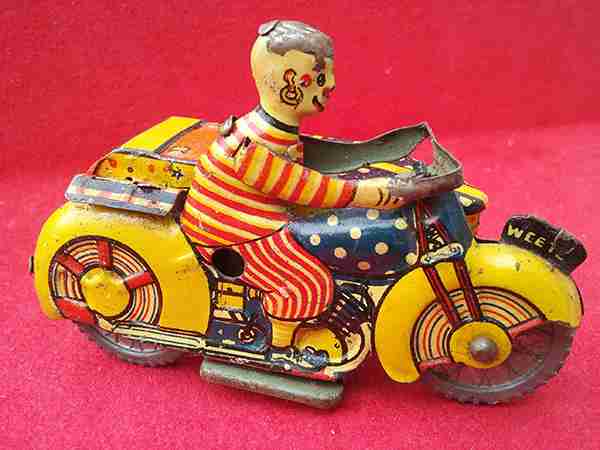 His childhood featured a different kind of favorite toy. “My favorites growing up in the 1980’s were my A-Team figures,” he said. “Every Saturday evening watching Hannibal & the team getting themselves out of another situation to save the day! And yes I still have all my original figures plus the baddies!” he laughed. “I also have alot of early plastic toy vehicles, as the age of plastic took over from tinplate & batteries replaced clockwork motors, Phil said. “It shows how times were changing.” 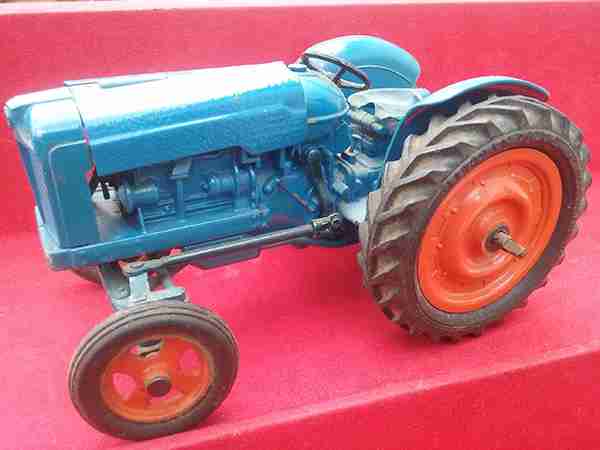 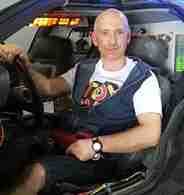 Phil is willing to share his toys, although not to play with. “All my toys are on display in Liskeard Museum,” he said. “It is one of the largest tinplate toy displays on show in Cornwall. With twenty years experience specializing in tinplate toys, we get many visitors from all over the UK either just wanting to visit the museum or looking for help identify a tinplate toy.”

He is also in the process of sharing his collection via the database at hobbyDB. His collection and expertise are extensive, and his sense of enjoyment of the hobby is what we’re all about.

I just recently bought a Schyllings tin plate farm tractor and trailer made in Czechoslovakia with 3 forward gears and wind up clock motor at a thrift shop brand new in the box for $35, it’s really cool and goes very fast. It belong to a lady who bought it new and never opened it, the lady passed away and it was in a estate sale.It was missing the windup key but I called Schyllings and they sent me one for free, great customer service!

Great find, you’ll have to post a picture up! 👍😀

Here’s a picture of my Zetor farm tractor and trailer from Schylling with 3 speed gear box and clock windup it’s brand new in the box.

What value would you put on this? And what year was it made? Thanks Joe

Thanks for the info Phil,Joe