Super Mario Bros., the video game that revolutionized the industry, has made history yet again. 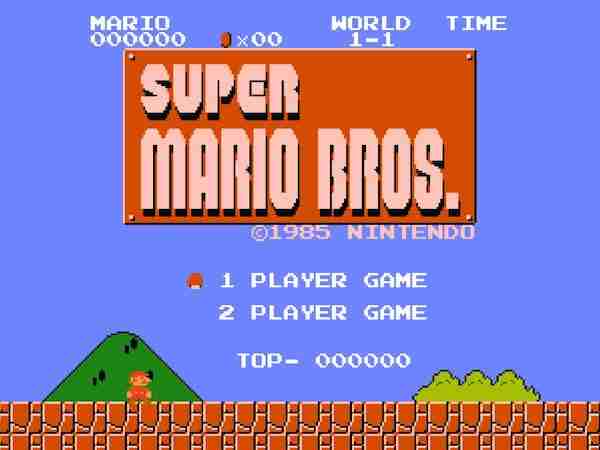 Back in 2017, a mint Super Mario Bros game sold for $30,000 at auction. At the time, this was one of the most valuable video games ever seen on the market. Even though NES copies of Super Mario Bros. are extraordinarily easy to find, its historical significance makes mint condition copies ludicrously valuable. But alas, while we were dazzled by this last mint Super Mario Bros. in the spotlight, another copy of the game has been waiting to knock our socks off all over again. 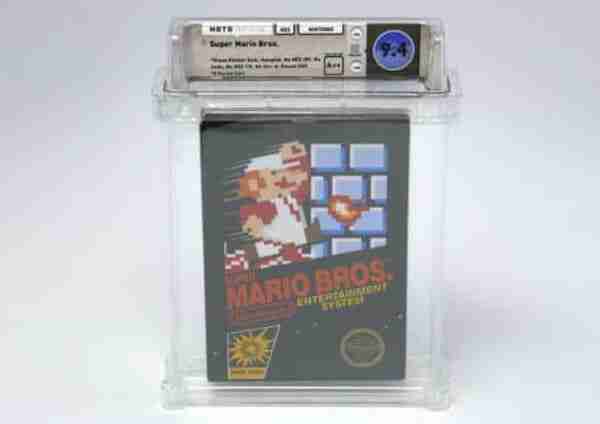 As the first video game to ever be sold for over $100,000, this mint Super Mario Bros. holds the record for most valuable video game ever made. So what makes this copy of Super Mario Bros. over three times as valuable as the last mint NES Mario to be auctioned off? Turns out, it’s all thanks to a tiny sticker.

When the Nintendo Entertainment System was being market tested in select cities between 1985 and 1986, original black box NES titles were sealed by a small Nintendo sticker. The sticker seal was scratched for traditional shrink wrapping, so sealed games from this era are practically unicorns. In fact, this mint Super Mario Bros. may be the only sticker sealed copy that has been preserved for all these 30+ years. 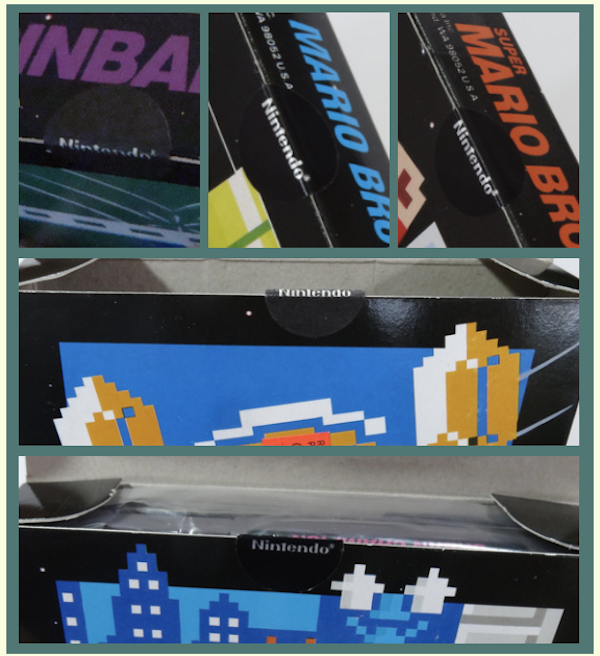 These little stickers are what set this particular game cartridge aside from all other copies!

The seller, who is only known by his online alias “Bronty,” shared his story of acquiring this holy grail with Ars Technica. When he acquired the game back in 2012, collectors estimated its value to be around $2,000. Even though Bronty has no regrets about selling the game, he estimates its value will continue to skyrocket in the coming years.

It’s easy to draw parallels to Action Comics #1 here. Both are considered monumentally valuable for their vintage and their significance to pop culture. The difference, however, is that loose copies of Super Mario Bros. can still be found for a few dollars on second-hand markets. Meanwhile, even a damaged copy of Action Comics #1 can fetch thousands of dollars at auction. If anything, this proves how exciting it is to be a retro video game collector nowadays. 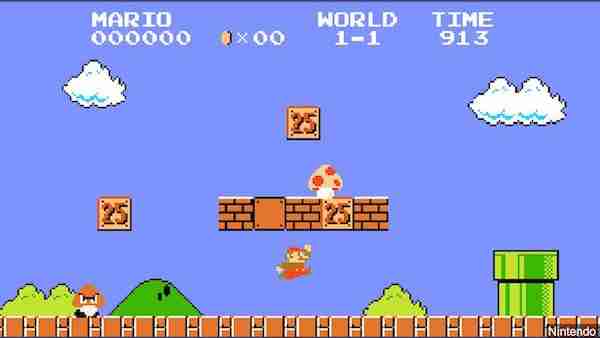 There’s very little precedent for how the value of video game holy grails will evolve. This mint Super Mario Bros. may be worth six figures today, but it could potentially jump to millions if it is well kept for another decade or two. Heck, maybe other “common” video games will eventually skyrocket in value. With the huge jumps we’ve already seen with mint Super Mario Bros. copies, only time will tell how the market will evolve. 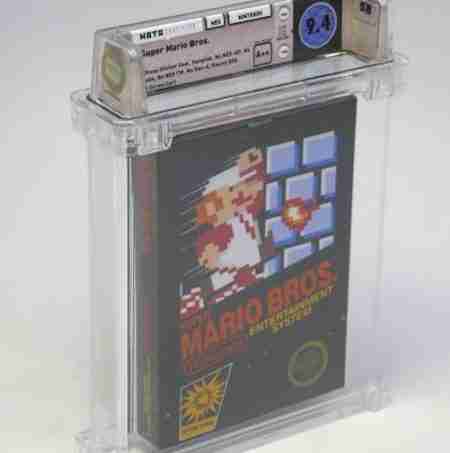 Even if our video game collections aren’t nearly as valuable as this game, they are still our expressions of love for this slice of pop culture. And the truth of the matter is, you can’t put a price tag on the memories housed within our favorite video games. I mean, I wouldn’t object to making six figures off my favorite titles, but in the meantime, most collectors are content admiring the great gameplay and gorgeous box art. Any potential fortune made after that is just a pleasant surprise.