Found some photos from way back of my Timpo Toys Collection

Musings By Joschik
Christian obsesses over collectibles, antiques and toys more than the average person, but (he believes) in a productive way. Documenting collectibles has been a passion since working on a book about his favorite childhood toys from Timpo 38 years ago.

I got a Pentax camera from my dad in 1981 and started to experiment around. Here are some of the results  – 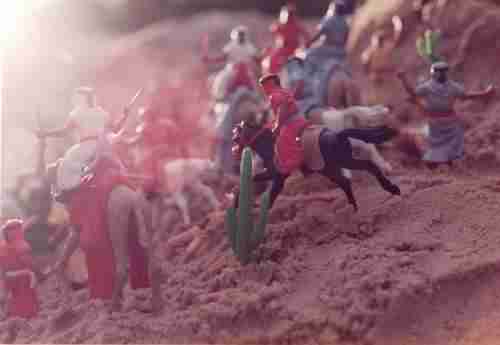 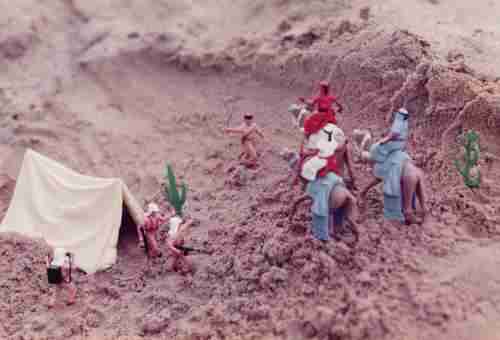 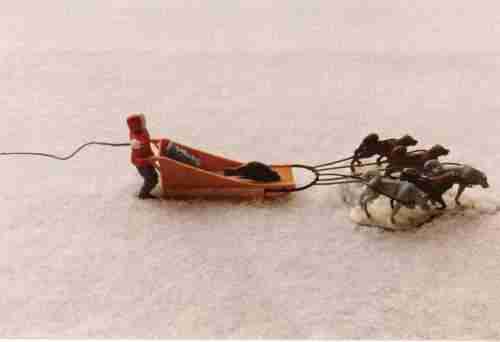 Coming back from the hunt 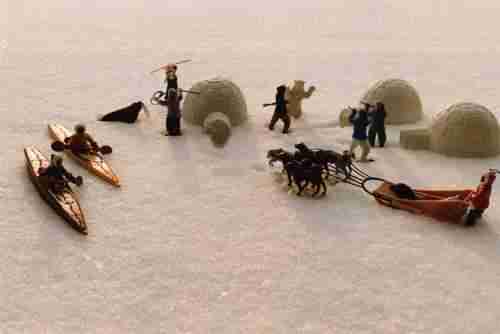 Back at the Village 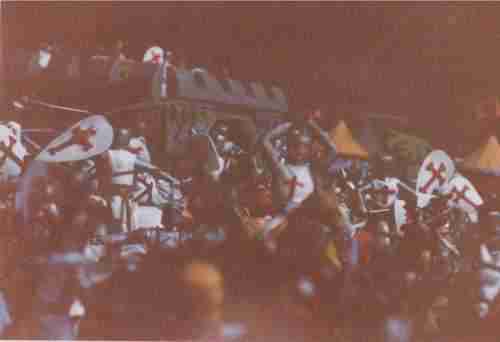 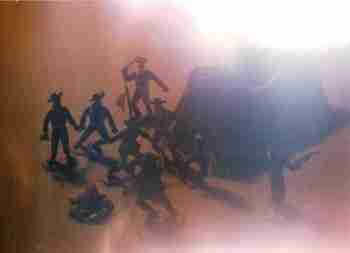 I have no idea how I did that last image but think that they were not bad overall.

Nice shots!  Reminds me of Murilee Martin’s work for Autoweek!  For example: https://autoweek.com/article/car-life/1950-german-box-camera-captures-modern-german-cars-denver-junkyard