Peter Mayhew: Celebrating the Giant of the Collectibles World 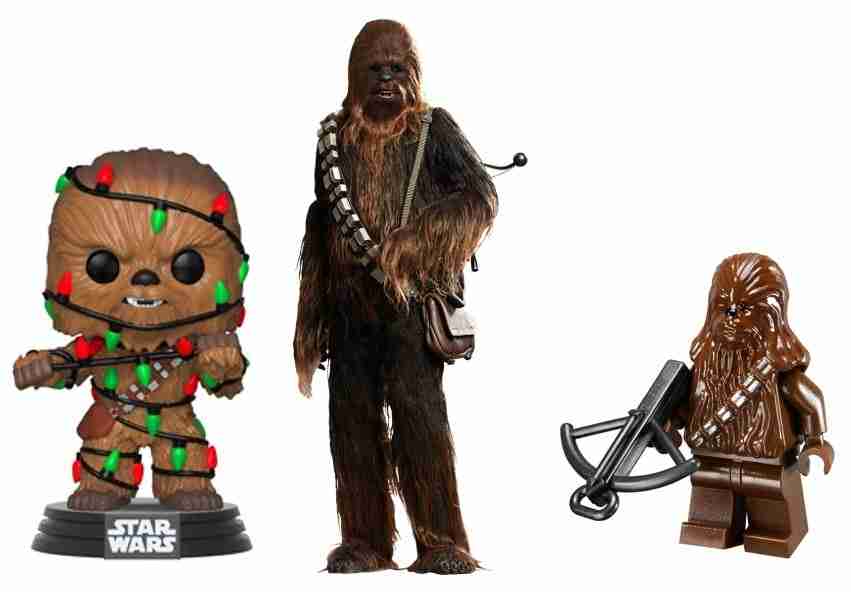 The galaxy lost an icon of gargantuanly hairy proportions on Thursday with the passing of the “big, walking carpet” that was Peter Mayhew. 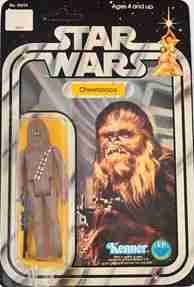 Mayhew was known for his roles on the screen, his voice-over skills off it, and was an accomplished author of children’s books. But he was best known as the man who crammed all 7-feet, 3-inches of his gangly frame into the larger-than-life character Chewbacca of “Star Wars” lore.

Chewbacca was the first alien to teach us that extra terrestrials can be lovable, loyal, brave, huggable, fallible, funny and, dare we say, human. Every cosmically impossible entity — from Harry of “Harry and the Henderson’s” fame to Groot and all affable oafs between — owes a nod to the Mayhew’s portrayal of the Chewy.

Chewbacca legacy reaches across many galaxies, especially in the collectibles industry where he made his debut in 1977 as part of Kenner’s original set of action figures. 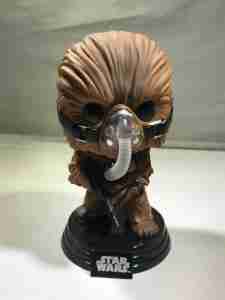 Chewbacca looks to evade some mynocks in the belly of an exogorth (giant space worm).

How popular was Chewy as a collectible 42 years later? Chewbacca is the featured character in Funko’s Star Wars Smuggler Bounty box this month. Its subscribers receiving their boxes via Amazon the day of and before Mayhew’s passing.

Chewy’s likeness has come along way since the action figures and metal lunch box days. You can find him on just about everything from bath robes and chewy dog toys to Furbaccas and life-size film-ready heads.

Get a good look at the diverse world of Chewbacca collectibles on hobbyDB, including the Space Punch soft drink

What’s your favorite Chewbacca collectible? Tell us in the comments below.