What Makes a Classic Car a Classic?

The allure of a classic car is irresistible to any petrol-head but for the nascent investor, someone looking to take a step ahead of the crowd, buy in on the ground floor and see a profit, it’s vital to understand what attracts people to these vehicles. In short, what makes a classic car a classic? 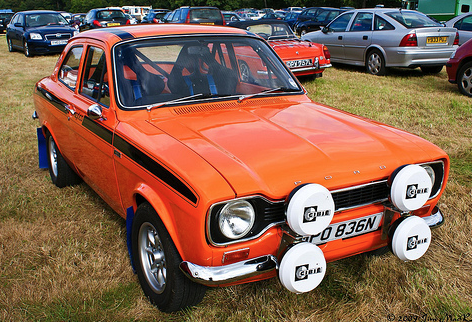 In literal terms, a car becomes a classic for insurance purposes after 20 years but does age alone mean profitability? A pristine chocolate brown Vauxhall Viva from the 1970’s may have an attraction to some but a battered Escort Mexico from the same year would be worth several times more. The relationship between age and classic status primarily relates to exclusivity. If something is no longer made, there will be fewer available. Although the term classic is linked inexorably with age it is misleading. Without more, it’s just an old car.

Automotive aesthetics reach out to a wider audience, creating mass appeal and becoming instant classics. The Jaguar E-Type‘s place among New York’s Museum of Modern Art classic designs collection supports this. Unique design attracts profit but it’s not purely aesthetics. When form meets function perfectly a design classic is born. The Original Mini exemplifies this with its cute but functional exterior and its ideal size, maneuverability and simplicity for its owner. 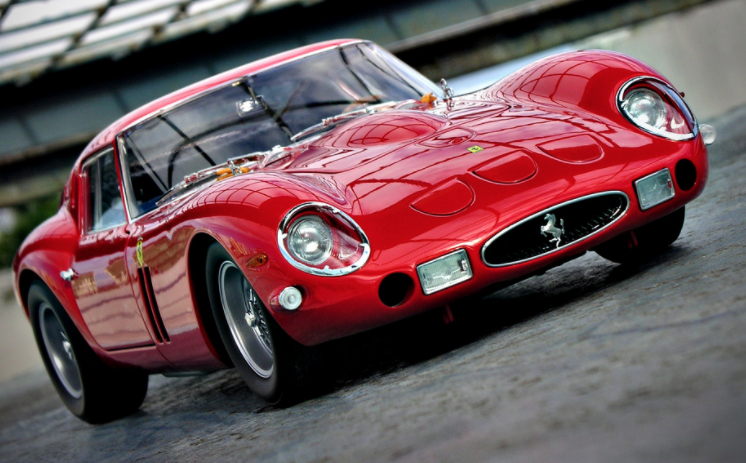 Cars with limited production take on a life of their own. Ferrari 250 GTOs, for example, are not counted as a block of products but distinguished as individuals. Each car is known by its designation. Fanatics can recall the tale of how number 15 was discovered or the glamorous ownership history of number 7. It’s not just in high-end cars that this rule applies to. The Lancia Delta Integrale Evo 1, made to homologate the company’s Delta Rally car, sells for double the price of standard models.

Many of the most expensive cars ever sold are steeped in racing history. The desire to own THAT car which achieved victory in THAT race is overwhelming to the petrol-head seeking reflected glory. Mostly this relates to racing machines years ahead of their time but this can also apply to road cars. The Abarth name, for example, carries a history steeped in performance and wild styling that still attracts enthusiasts. 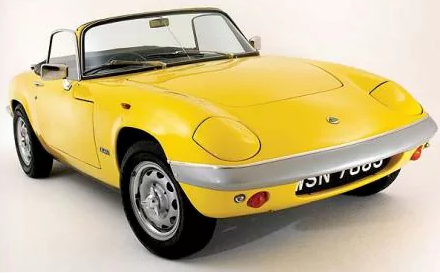 The 2-seater sports phenomenon in the UK is testament to this. From Lotus Elans to Jaguar E-types these cars harks back to a time when cars oozed with finesse and drivers enjoyed automotive freedom – cruising empty B roads with the wind in your hair and a beautiful partner at your side. Buying into the fantasy is how all cars are sold. If you can find a car that brings with it its own image without you having to apply one, it’s safe to say you’ve found a classic. 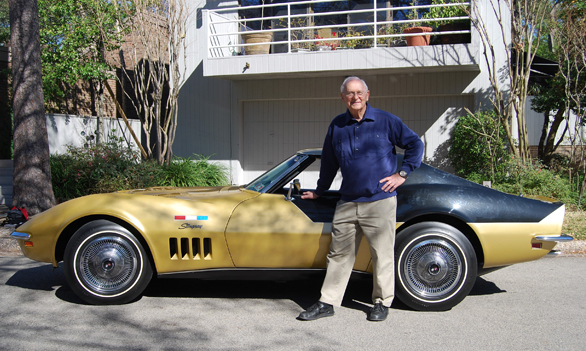 A link to the glamour of celebrity can make an ordinary car sell for an extraordinary price. This was epitomized when Pope Benedict’s distinctly average VW Golf sold online for $244,000 back in 2005 making it the most expensive standard Golf ever sold. It doesn’t even have to be a rock star’s old Lamborghini. On a recent TV show I filmed we met a lovely gentleman named Danny who had bought a Corvette owned by astronaut Alan Bean, one of the last men on the moon, for around $7,000 back in the 1980s. The car is now worth $3 million.

Certain cars appeal to a niche market in irresistible ways, whether it is based on performance, such as the Escort RS brand, on nostalgia, such as the Morris Minor, or on its lack of mainstream appeal such as the Reliant Robin. Whatever the attraction, a small number of people who feel passionate about something will spend more on it than a large amount of people who are mildly interested.

Its effect on the public consciousness 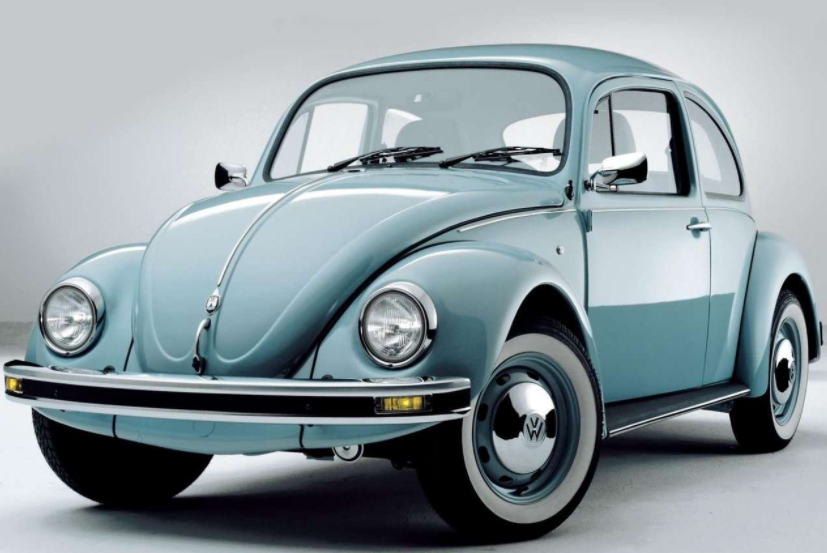 Sometimes a car crosses over into the mainstream, grabbing the public’s attention like no others. The VW Beetle is a case in point. Through its accessibility when first produced and celluloid fame brought on through the Herbie movies, the Beetle appealed to almost every demographic. Female motorists and surfers alike were seduced, turning the car into a global icon.

All of the above point to classic status. When considering potential investments, the car collector must tick off at least one of these boxes. Tick off a couple and you have a great investment. Tick them all and you will be a millionaire. Only by layering the levels of interest can you consider an automotive investment watertight. So keep your eyes open, learn a car’s history and remain open-minded. The more emotions a car tugs on, the better chance of a sizable return.

This article was originally written for Rareburg which joined forces with hobbyDB to provide an excellent source of know-how for the whole collecting community.