The world’s favorite quactogenarian was hatched 85 years ago from the mind of Walt Disney. 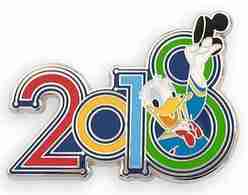 An angry ball of anthropomorphic energy, it’s Donald Fauntleroy Duck, not Mickey Mouse, that has appeared in more films than any other Disney character. In fact, no other character outside the superhero genre has been published in more comics than Donald.

As a result of his immense popularity, Donald has been featured on just about any and every kind of collectible imaginable since his debut in “The Wise Little Hen” on June 9, 1934.

That classic looking Donald in his sailor outfit can be found as a Funko Pop!, but it’s about as easy to get your hands on as it was to get Donald to help the Wise Little Hen plant corn. 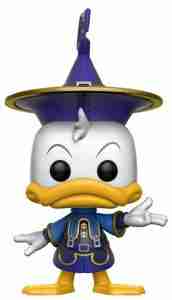 But there’s so much more, ranging from print ads to lunchboxes and beyond. And that’s not including the thousands of Disney pins bearing the duck’s likeness.

We’ve witnessed Donald dress up as Darth Maul; we’ve seen him on the back of matchbooks and behind the wheel of a Lancia Aurelia B24 Spyder.

We’ve been seeing – and loving – Donald Duck and his family for 85 quack-tastic years. 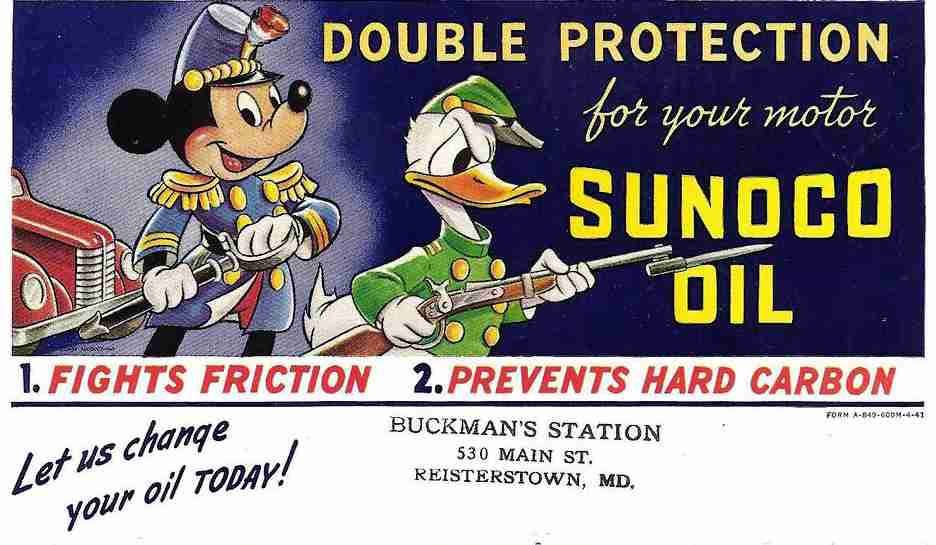