Funko got a jump on the summer this week by announcing its 2019 San Diego Comic-Con Reveals, in an effort to drum up even more of a frenzy in the weeks leading up to the company’s annual SDC Friday extravaganza. This year’s theme is Funko Freaky Tiki Fundays and, judging by the reveals, you might want to plan a last-minute trip to San Diego. 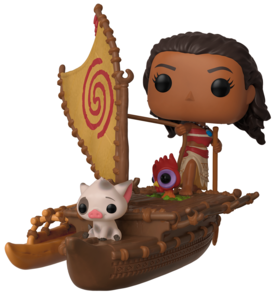 Or to your local shared exclusive retailer, for that matter.

The majority of Funko’s SDCC items double as shared exclusives, i.e they’re also sold at vendors such as Hot Topic, Target and Walmart, to name a few. Shared Exclusive go on sale on Day Two of the convention, Friday July 19 — the same day as Freaky Tiki Funday.

Check out some of our favorite vinyl figures to come out of this week.

Check out all the reveals via the hobbyDB sister site, Pop Price Guide 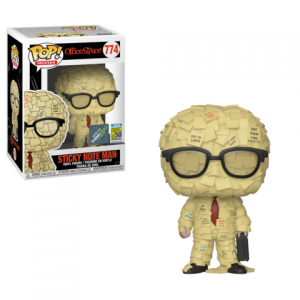 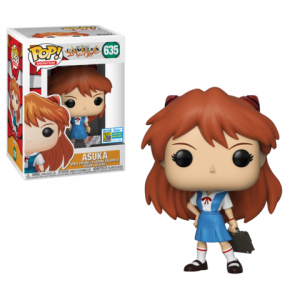 Asuka throws on her school uniform and heads to SDCC (and Hot Topic) as a Pop! Animation exclusive. 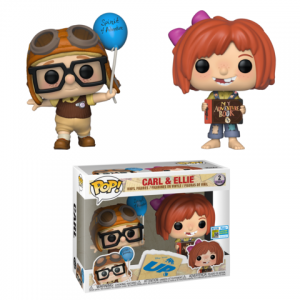 Take a trip back in time when Carl and Ellie were still innocent kids from Disney’s animated film “Up.” The two love birds arrive this summer at SDCC and BoxLunch. 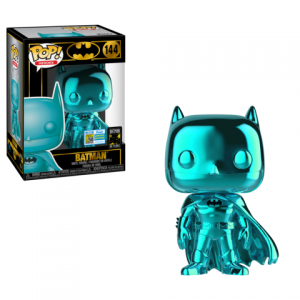 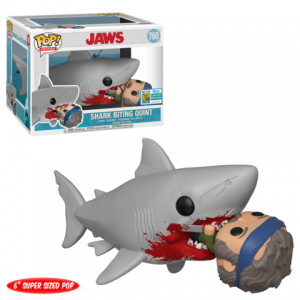 You don’t have to wade into the Pacific Ocean to fish out poor Quint before he becomes chum with his old pal Jaws in this Entertainment Earth exclusive. 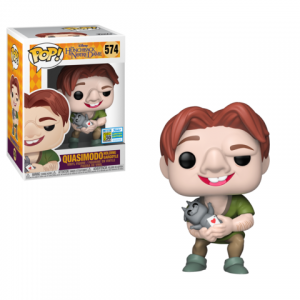 Notre Dame might be under some major renovation after its tragic fire, but still Quasimodo is all Smiles as a Pop! Disney (Hot Topic) exclusive. 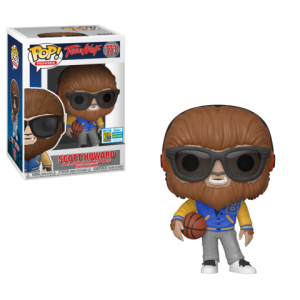 You actually might like Teen Wolf when he’s angry. You’ll definitely love him as Pop! Movies (Target) exclusive. 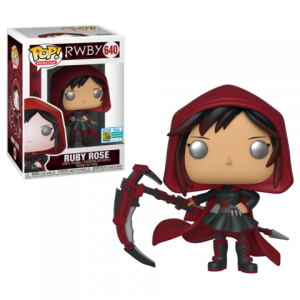 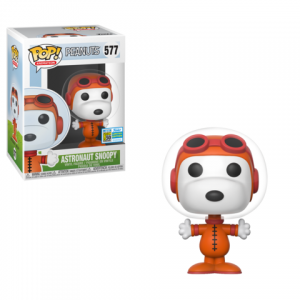 Snoopy turns his dog house into a space ship and gets cosmic as an astronaut and BoxLunch exclusive. 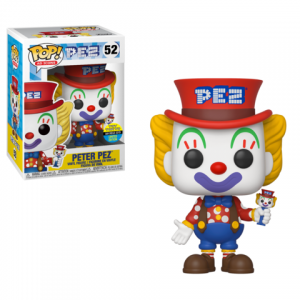 The Peter Pez Pop! Ad Icons figure doesn’t actually dispense treats, but he does arrive as a Toy Tokyo exclusive. 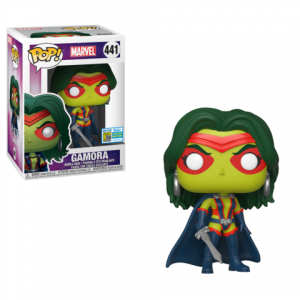 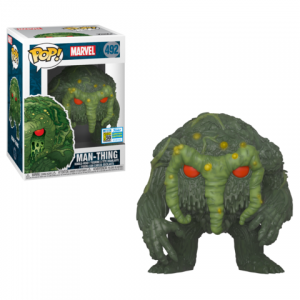 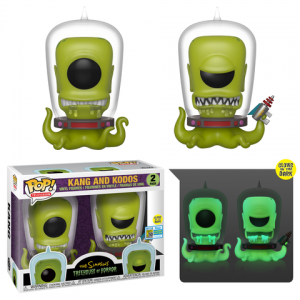 Kang and Kodos might say they come to you in the spirit of hostility and menace, but really The Simpsons tandem are just amazing glow in the dark GameStop exclusives. 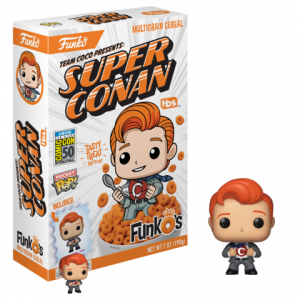 Already a king of late night, Conan O’Brien is now tackling breakfast with his new SDCC and GameStop exclusive.