To The Moon and Back: Collecting Apollo 11 (and Other Lunar Lunacy)

This week marks the 50th anniversary of the first manned mission to the moon. On July 20, 1969, Apollo 11 astronaut Neil Armstrong stepped off the Eagle landing module, said some famous things, and planted a flag. Buzz Aldrin followed him a bit later, the world was never the same. (Michael Collins was content to do a few laps around the moon in the command module, seeing first hand the side of the moon only a few others have.) 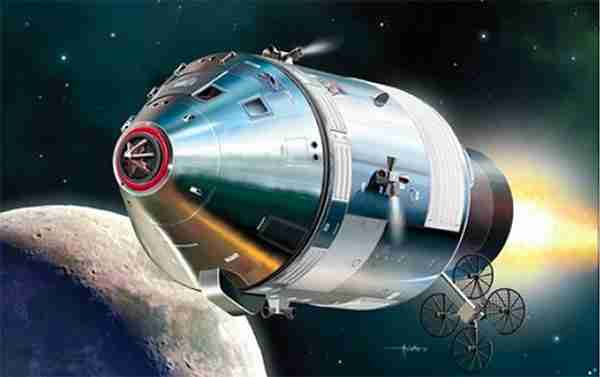 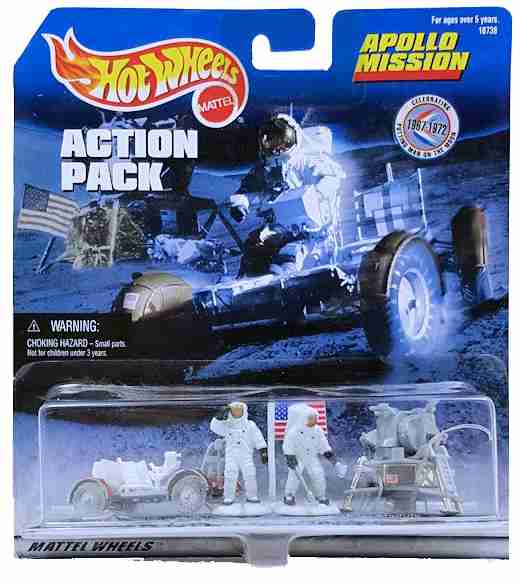 From the beginning, there were all sorts of models and toys related to the space program, fueling the imaginations of kids everywhere. If you’re of a certain age like me, you remember where you were the moment they landed (although barely… I was three and a half at the time).

Of course, at hobbyDB, we figure a good way to commemorate this feat is to look at collectibles old and new. Some of them are directly related to the Apollo 11 mission, some are a bit of a stretch, but all of them should inspire you to shoot for the moon and collect them all.

Hot Wheels has the entire scene covered with a set including two astronauts, the American flag, a the lunar lander, and a rover. The scale is a bit wonky among those elements, but the overall effect is out of this world.

For some reason the lunar rover gets more diecast and model love than the rocket, the command module, and the lander combined. Maybe it’s because it was the most similar to something you could operate on Earth, being, essentially a really neat dune buggy. Dinky, Realtoy, and Eaglemoss have that terrain covered. 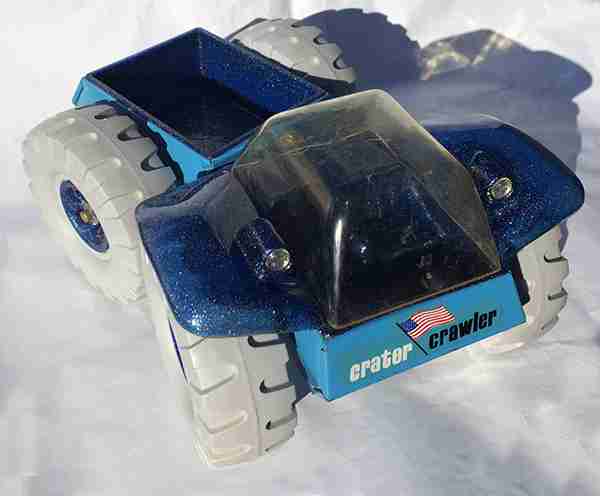 Tonka would eventually come out with the ultimate moon buggy in 1970, the super-articulated Crater Crawler. Sandboxes on the moon would never be the same. 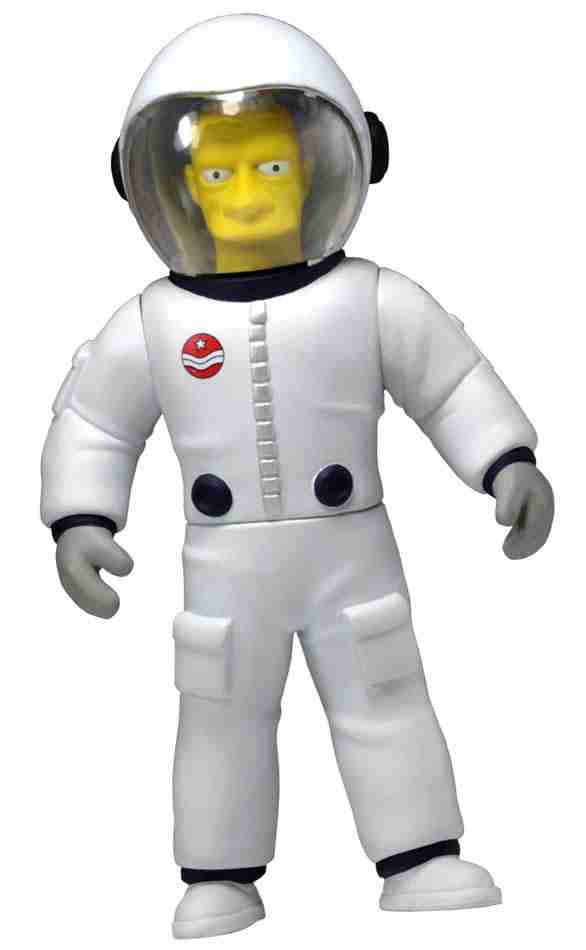 Airfix has always been a decidedly European model company, especially British, but they got in on the space race too. Their 1/72 Lunar Module kit was one of the first realistically detailed models you could get of it.

Neil Armstrong may have been the first to step on the moon, but he wasn’t the first astronaut to appear on The Simpsons. That honor would go to Buzz Aldrin. And he has the action figure to prove it.

As if being an astronaut wasn’t cool enough, the Apollo ‘nauts were given the opportunity to drive a General Motors car for a year for basically free. Of course, the Corvette was the car of choice. This True Scale Miniatures C3 with the unique gold and black scheme was actually from the Apollo 12 mission, but hey, they went to the moon and back too.

It didn’t take James Bond too long to get into the moon exploration business. 1972’s Diamonds Are Forever featured a memorable set piece on the lunar surface to kick things off. He would actually go into space in Moonraker, although in a much more modern space shuttle.

Hard Rock Cafe also has you covered with a plethora of lunar related pins. And we’d be remiss if we didn’t mention the various Garbage Pail Kids collectibles related to the moon. And that includes all kinds of moons (leaving you ummm, uncovered in this case.)

(We could also mention Mooneyes, Apollo Creed, or Warren Moon, but our mission might be straying a bit off course…) 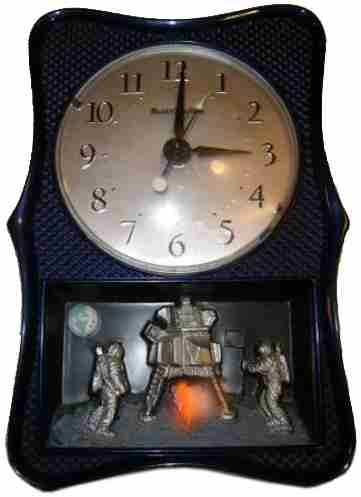 If you’re of that certain age, old enough to remember the moon landing but young enough to still dream big at the time, you needed this clock on your nightstand. Master Crafters made several different designs with the same case, but the blue one with the 3-D lunar landing scene was the biggest hit in 1970. Spoiler alert: I was one of those kids. I can still hear the crackling of that flickering red bulb under the rocket. I can still hear it partly because it was an amazing sound and partly because… it’s hanging on a wall in my home studio still flickering away. Some fires can never be extinguished.

What are your favorite Moon Landing toys and collectibles? Let us know in the comments!

That Dinky is very cool!  My parents let me stay up to watch TV coverage that night!

I should probably point out that the rovers were not part of the Apollo 11 mission but made it to the moon on subsequent Apollo missions. But they’re so neat I had to mention them!