Adding 100s of White Metal and other Diecast Rarities

I wanted to write up about two of my heroes that share hobbyDB’s vision about documenting every collectible ever made.

The first is Albert Kopans.  Albert has been collecting model cars since he was 8 years old.  And he very early started to be fascinated with handmade models, one-offs, and other diecast oddities. Over the years he made acquaintances with many makers; most, unfortunately, are no longer making models and held thousands of models in his hands as he switched subjects every few years and sold what was not core anymore.  After a very extensive collection of Ferrari and Lamborghini models he stopped collecting but still trades in models. 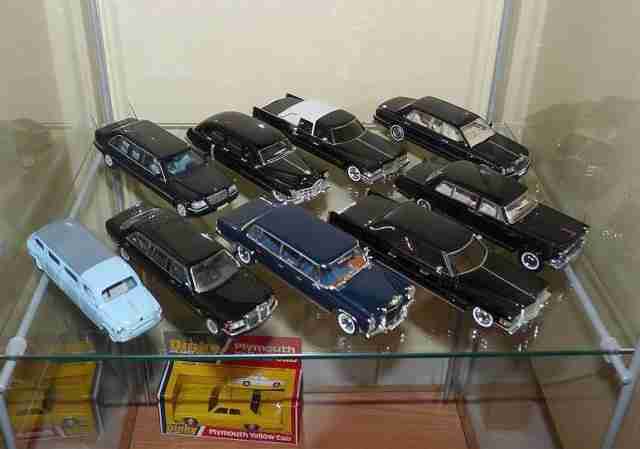 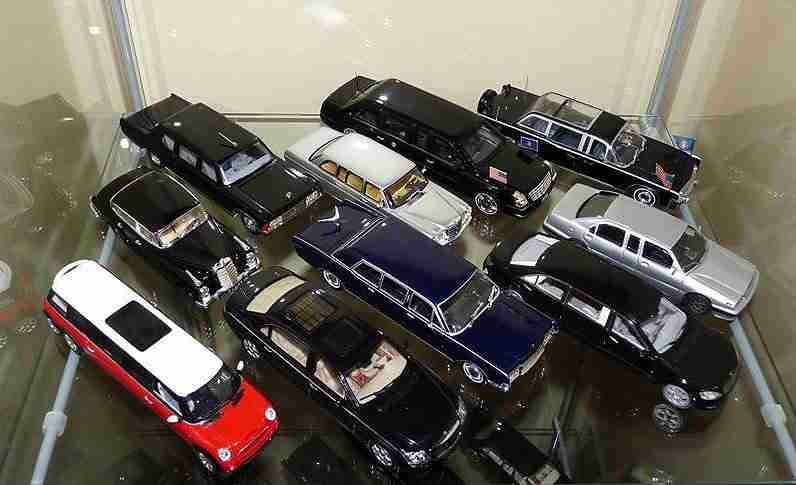 Here some of Albert’s earlier models

And the other one is our very own Champion here on the site, Karl Schnelle (AKA Stroget).  He contacted Albert enquiring about some images he had posted on a diecast forum of models that we did not have here on hobbyDB.  Albert quickly offered 100s of images of rare models and Karl has been busy adding them with so far 270 already live on the site, 130 currently being processed (we help Karl by uploading them through our import tools for large data sets) and uncounted more to come! 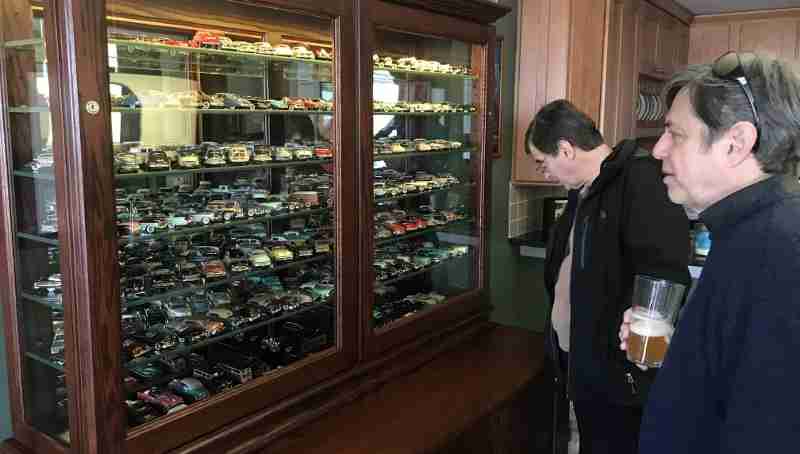 Karl in his elements (models and beer)

Here is one of the new entries  – 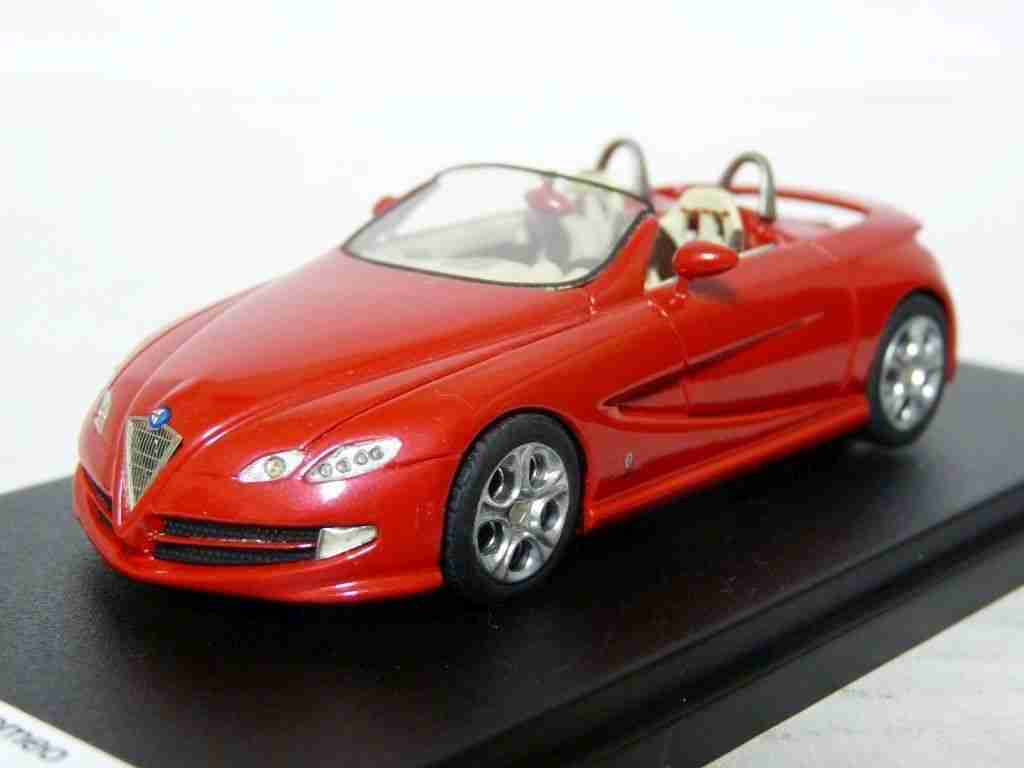 Thanks to the two of you!

Love these White Metal models but could never afford them.  Thanks for sharing them here.

Well, I do like 1/43 models and beer!  How did you ever find that photo??  🙂   But I really want to thank Albert for his dedication to off-beat or unusual 1/43 models and to donating to hobbyDB.  I hope future collectors will take advantage of it.