Introducing the ALL NEW Funko PROTOTYPES Database Powered by hobbyDB and NSNBS!

A guest post by Martin Morales.  Martin has been heavily researching protos and fakes since 2016. He is also the creator of No Scrappers, no B.S., a Funko prototype Facebook Community that helps make sure collectors stay in the know about everything protos.

Different from many toy makers, Funko gives their prototypes out to collectors, making them some of the most sought-after of Funko items. Referred to as “protos,” these rare items are given out at Fundays or social media giveaways. With Funko prototypes soaring in popularity, certain issues come up that aren’t something other toy companies have to deal with. 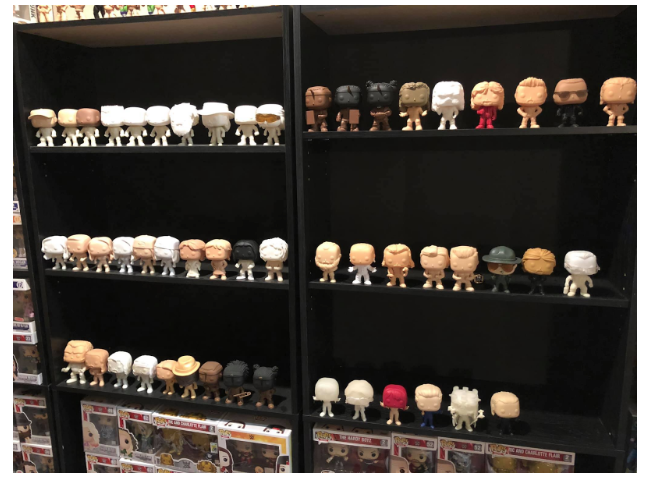 Here are some of Martin’s protos!

Funko proto collectors follow a strict guideline also referred to as “doing the homework.” This entails tracing back the owners of the proto as far back as they can to get to Funko HQ (where they are distributed from). Since Funko distributes protos regularly, we do not accept factory rejects or scrap pieces taken from the factory as these would ruin the proto market. 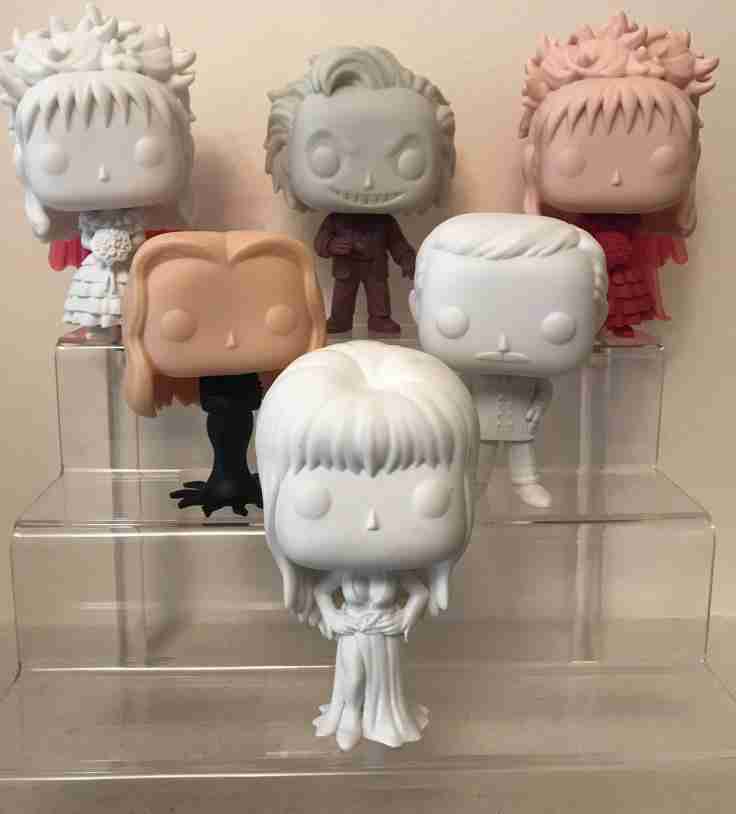 Following this guideline allows us to stay afloat despite many efforts from China factory workers to sour the market with cheap, rough and oftentimes beat up scraps known in the community as “scrappers.”

All of these factors make it a bit difficult to become a new proto collector or navigate the proto market. If you are not careful and educated, you can get burned easily. 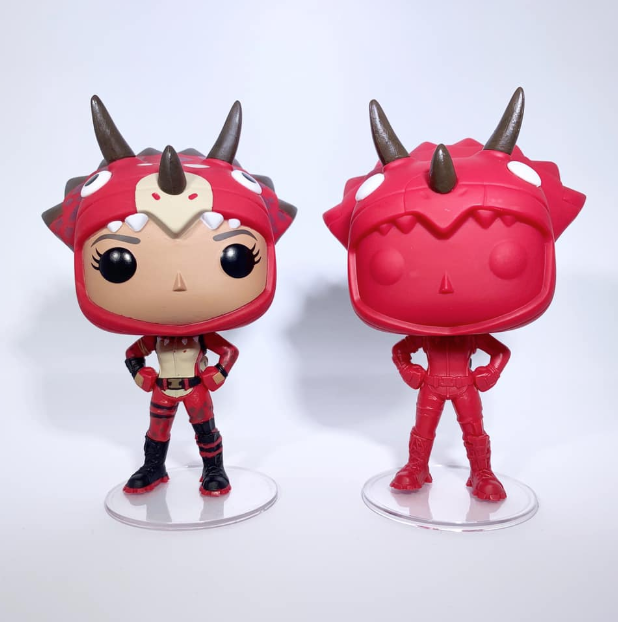 But then it’s worth it!

Two years ago, I started a Facebook community called No Scrappers, No B.S. The Community was built to research Funko prototypes and fakes, so we could help inform and protect proto collectors worldwide. We track and assemble albums based on releases and keep albums of scrap and mindstyle pieces. Over the years, the group has attracted the best of the best proto collectors around, including more than 15 Funko Hall of Fame members. We also now have a resource library with over 700 photos of legit pieces.

Now we want to take our mission to the next level. To help further protect proto collectors far and wide, we’ve decided to partner up with hobbyDB (the world’s largest collectibles database) to bring you educational information on collecting as well as a database of legitimate Funko prototypes to assist you with your homework. You can see the all-new Funko Prototype database here.

Within the database, you’ll not only have the ability to research your protos, but you’ll also be able to add items to your digital collection and wish list. You’ll also discover the Collector Showcase page where you’ll be able to easily share and show off all of the awesome items in your collection.

hobbyDB will also be powering a marketplace where you can sell your prototypes. This will be heavily vetted so you can have a safe and secure place to purchase Funko prototypes. The secured marketplace will also help us with lineage as the proto owners can be listed if they are members of hobbyDB. Pricing will be more accurate here as curators will focus ONLY on Funko prototypes with a team of highly skilled Curators.

As most proto sales happen behind closed doors, marketplaces such as eBay or hobbyDB are really the only places to get pricing on sold protos. However, different from hobbyDB, eBay doesn’t have the resources to keep up with shill bids or scrappers or other junk in the marketplace. Moving forward, we’ve decided to start with a clean slate or baseline price in the prototype database. These baseline prices come from the community who shared their purchases and pricing during the planning of this database. Other baseline prices will come from community auction groups. As people start selling on hobbyDB those prices will also be reflected in real-time.

The goal is to create a safe and secure database and marketplace for Funko Prototypes. hobbyDB is providing the platform and along with a team of Curators from NSNBS, will be looking at this as the future of buying and selling Funko Prototypes.

Wow, I had no idea!  I have plenty of Funko products but none of these and look forward to learning more.

Here we go! Glad this is finally happening.

So glad to finally have a proper database for funko prototypes! Thank you to the team for making this happen!

Excited to finally have something suitable for not only experienced proto collectors like myself, but also new collectors too! Look forward to seeing what all is to come!!

I would love to learn more about the items in my collection even if only a few. Thanks for this!

How do you join the fb group?