Dov Kelemer, founder of DKE Toys, is the latest member of the hobbyDB Advisory Council. He comes from a unique perspective as not only a major action figure dealer, but also as a curator of custom and limited edition mashup figures. His creations include one-off mutations of familiar figures with unusual, often bizarre modifications as well as limited edition resin figures.

“DKE Toys started with Star Wars collectibles in the early 90s and still deal in them today,” said Dov. The business evolved into the wholesale distribution of designer vinyl toys by 2005. “We were the exclusive distributor for over 500 artists, brands, and designers. We sold the distribution arm of our business in 2016 to Disburst Ltd (www.disburst.com). Now we set up at 3 or 4 shows a year selling limited edition custom resin action figures.” 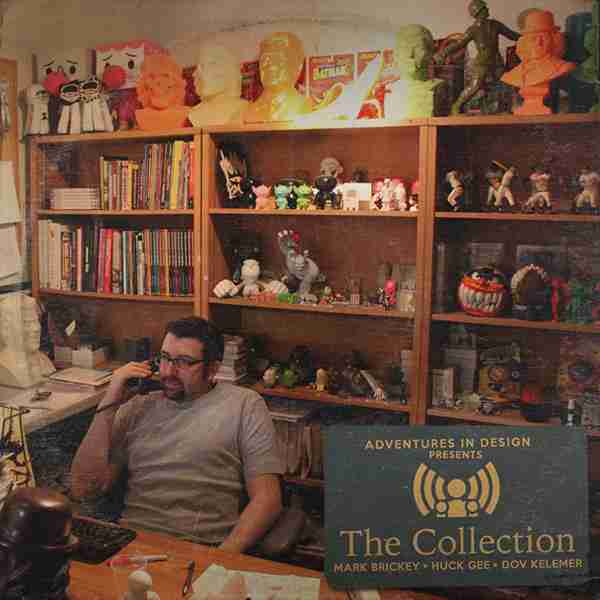 2004 was when Dov considered a shift in his business model. “Star Wars was getting stale,” he said. “There was a lack of imagination and when I started to see vinyl toys made by artists I admired around 2004 it piqued my interest.” 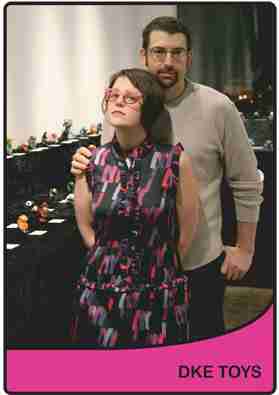 As a collector, he was fascinated by the Suckadelic line of custom vinyl art toys and action figures. “The Sucklord started the resin action figure medium in 2005 and I started with his first figure. I continue to this day with not only an archive of all of his work but with scores of other artists influenced by him.”

Like many in this industry, his interest started as a young collector. “I have vintage Star Wars figures from 1977. I have very little before that since that’s the genesis of the Star Wars universe.” There is also a creative energy derived from living near Hollywood with Sarah Jo Marks, originally his business partner, now also his wife. “We met in 2001, so she experienced the transformation with me. By 2005 the distribution company began and we got married that same year.” 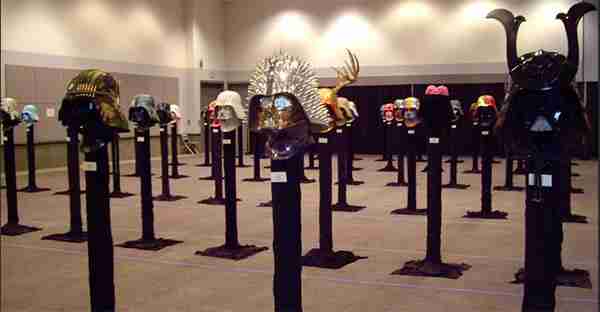 In addition to distributing and repping custom artists, Dov has several online presences that occupy his spare time and expand the brand. Spoonful of Star Wars and The Vader Project are two of them. “Both are art shows that we curated. The Vader Project, in particular, was a way of introducing Star Wars fans to the artists we were working with in the designer toy business. We sent 100 artists 1/1 scale Darth Vader helmet replicas to paint, modify, and mash-up,” he said. “The show toured the world and ended up at the Andy Warhol Museum in Pittsburgh before being auctioned off at Freemans.” 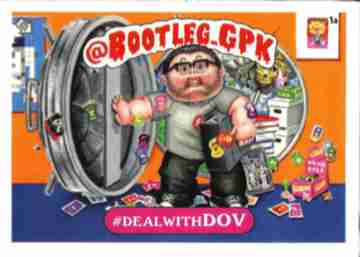 Another of his interests gets really specific. The Bootleg Garbage Pail Kids Project occupies additional time and headspace in the Dov universe. As someone who appreciates custom and original work, he curates the inventive and creative efforts in this area. “As with Star Wars before, I grew tired of the newer products Topps was putting out,” he said. “There was always more interesting content when artists and creators were just creating without permission and bypassing the licensing and approval processes. These releases tended to be very handmade or homemade and produced in very small quantities for a very short time”

There is also a tendency for art to imitate life and vice versa. Dov notes, “I also find it fascinating to witness and document how pop culture has influenced the actual culture. I love how GPK themes just pop up in life. Right now it seems to be most prevalent in the tattoo scene. I have business cards from tattoo artists in Argentina for example who use GPK themes to promote themselves.” 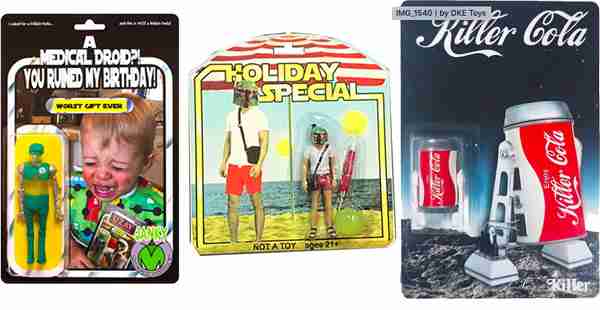 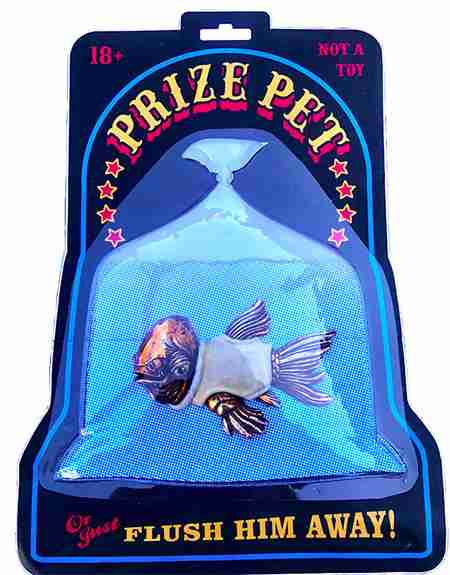 DKE Toys is always up for checking out new artists in vinyl or plastic. If you’re such an artist, he would love to hear from you. “Just get in touch. I respond to all serious emails and phone calls and our info is readily available,” said Dov. DKE is willing to distribute items that are produced in certain quantities. Or, “if they are making hand made action figures we evaluate if that was a good fit for a convention release and discuss what works best for us.”

With all this unique experience, Dov Kelemer is a welcome addition to the hobbyDB Advisory Council.