Collecting Friends is the latest Custom Database to join hobbyDB

We’re excited to announce that Collecting Friends is the latest Custom Database to join the hobbyDB family. Created in 2010 by Airfix expert Arthur Ward, the Collecting Friends website was built to document classic British Toys including Airfix, Dinky, and more.

But the story starts much earlier!

A collector from an early age, Ward developed a deep passion for all things Airfix. “The models I built as a kid, the Spitfires, Messerschmitts, Lancaster bombers, Sherman tanks, Flying Fortresses and the like, encouraged me to research their subjects carefully,” Ward remembers. He started documenting his passions by authoring multiple books on the subject. “My first book, The Model World of Airfix, was published in 1984, a few years after they spectacularly went bust in 1981 to be rescued by American multinational General Mills. I knew, and the publisher agreed, that a history of this famous brand would catch the zeitgeist prevalent at the time – the Brits had nearly lost a famous and iconic brand.” He’s since written several guides to the Airfix brand, but is also the author of books on other subjects such as World War II collectibles.

Arthur with a small section of his collection

In the early 2000’s Ward decided that it was time to transfer his knowledge to the internet. Soon after, he created an online archive of classic British Toys as well as his World War II collectibles known as Collecting Friends. Ward’s inspiration? “Making an online database allowed me to help other collectors immerse themselves into the subject for hours on end.” 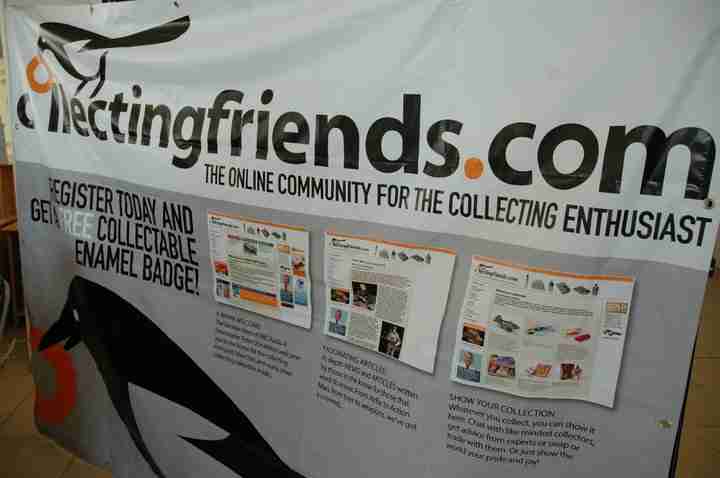 Collecting Friends had a blog, collection management and more tools

Despite securing a Guinness World Record in December 2009 for the largest number of people constructing aircraft models at his ‘Spitfix’ model making marathon at the Royal Air Force Museum in London (supported by Airfix), as time went on, Ward started to realize that without the right tools and development efforts, building and maintaining Collecting Friends became less of a passion project and more of a time commitment. So, Ward continued to focus on his books, and Collecting Friends (similar to many collectible websites) started to fall into the background.

In 2016, our paths crossed and Ward joined the hobbyDB Advisory Council. Throughout the years, Ward watched the technology on hobbyDB grow and when the new Custom Database feature was released in early 2019, he knew exactly what he wanted to do with it.

“When I heard about the Custom Database feature, I immediately thought about my passion project Collecting Friends,” Ward recalls. “It was an easy decision for me. By using the hobbyDB Custom Database feature, I can now easily continue to document all of the collectibles that I love, while also not having to worry about the technical maintenance behind the database.” With the Custom Database feature, Ward will keep the look and feel of Collecting Friends, while also offering his followers more tools such as collection tracking, a price guide, and a safe marketplace (all powered by hobbyDB). Ward’s Custom Database is just one of the databases that we’ll be bringing on board in the next few months. Our goal is to provide a resource for collectors like Ward everywhere. We want to continue to build the tools so that documenting the things that you love can truly remain a passion project. Ward will begin primarily documenting Airfix, and then will continue to build out to more World War II collectibles. Just go to www.collectingfriends.com to check out his all-new site! 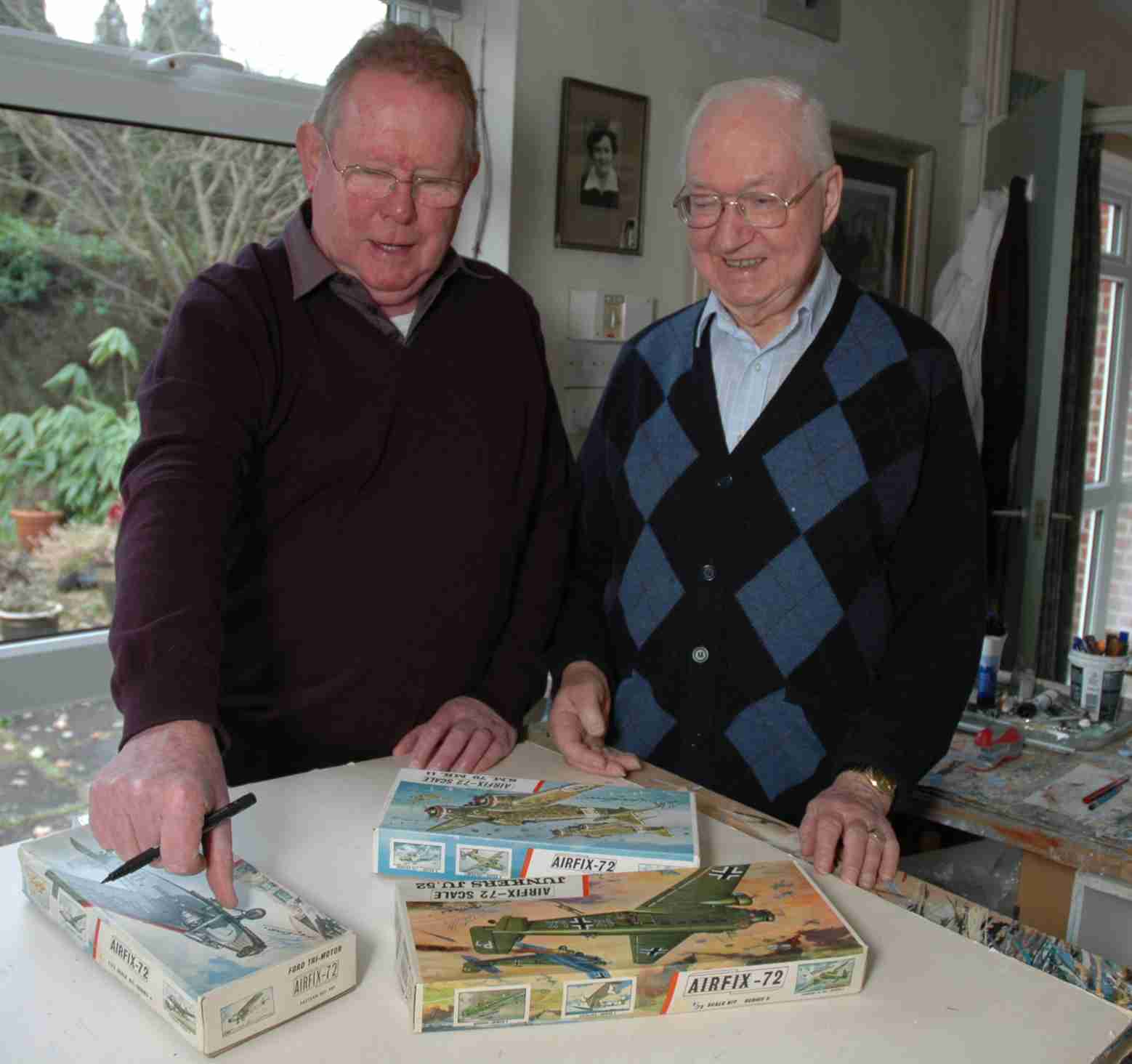 We also want to say a huge thank you to Ward as he is one of the latest investors in our Crowdfunding Campaign. “I’m continuously impressed with what Christian and the hobbyDB team are doing for collectors like me and for the hobby overall,” says Ward.

To find out more how you can help us grow and provide more resources for our collecting community, check out our Wefunder profile here.