Whether you call him Baby Yoda, or “The Child” as the Walt Disney Company would prefer, he is the best thing to come along for the toy industry this Christmas season……except that he didn’t. At least not as a toy. That will come later, much later. 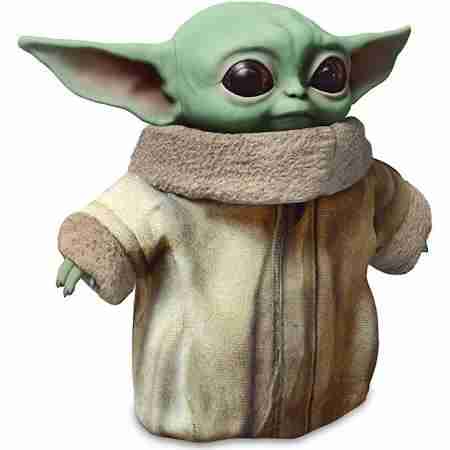 It is crucial that we study Disney’s decision to postpone licensing until after it introduced Baby Yoda. It teaches us in the toy industry some valuable lessons: We don’t count as much as the entertainment side of the business, and Disney may have just launched a whole new paradigm in how studios introduce new characters.

The Walt Disney Company chose to delay the introduction of Baby Yoda because it a) wanted to create a sensation with its new Mandalorian franchise and b) more importantly, it wanted to generate a frenzy of interest so that consumers would subscribe to the new Disney+. In doing so, the company was willing to forgo the resulting revenues from consumer product sales. They saw the loss of consumer product dollars as an investment in what was a larger target, launching their Disney+.

The Walt Disney Company’s decision certainly made sense to its senior management team, but it was an unmitigated disaster for the toy industry. Think of not only the missed Baby Yoda toy sales but the loss of incremental revenue that any hot toy brings as people invade the toy department in desperate search of the latest hot toy.

Yes, Disney will capture some sales later but the demand will be satisfied far more quickly. To paraphrase an old saying: Time waits for no man, and it doesn’t wait for the Walt Disney Company either.

But what comes next? Has the Walt Disney Company created an alternative paradigm for launching new characters? Will content producers in television and movies feel that keeping a secret about a new character or plotline outweighs the incremental value of toy sales? We will have to wait a few months to get that answer.  Or what do you think?

I wonder if something else is going on here?  Disney is large enough to launch two products at the same time.  Maybe Disney+ was so encompassing for them that they put “all hands on deck”.  Does not seem optimal at all…   The two products are in different segments and do not compete with each other, so I am still confused about their decision.

What other merchandise or toys are in the works for the Mandalorian franchise?

What is the expected buzz and response of these off-shoot stories and product lines?

Just follow our Character page and you will find out!  I am sure they will come with lots of merch for it.