LEO Challenge Coins is the Latest Official Archive on hobbyDB 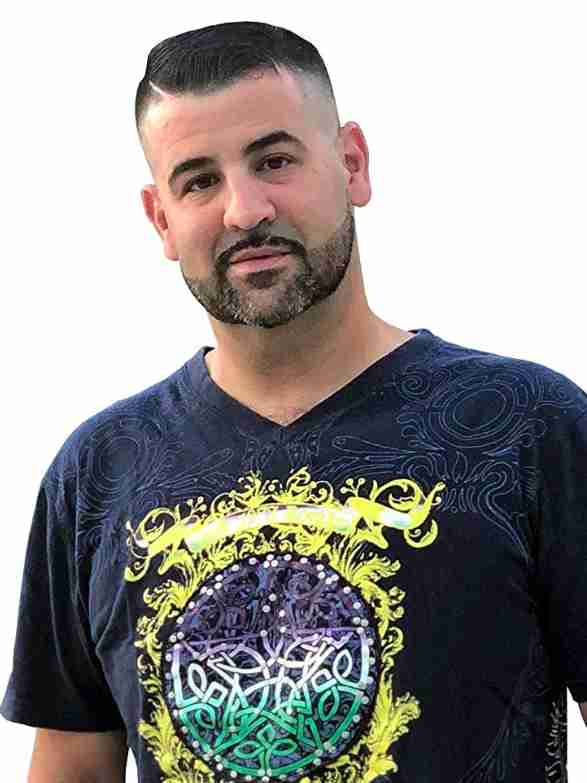 LEO Challenge Coins is the latest collectibles company to host an Official Archive at hobbyDB. Louis Gregory runs the company who make custom coins and pins when he’s not acting as Uncle Louie on The Goldbergs. Their coins cover many different subjects and styles, and a bit of the pop culture mojo from that show crosses into the offerings from Leo Challenge Coins.

Challenge coins started off as military accessories, an informal means of showing one’s identity as a member of a particular branch or unit. The concept expanded into Presidential souvenirs, and eventually pop culture icons. So, if you want to show how hardcore you are as a Ghostbusters enthusiast, you can pull out the Ecto-1 license plate coin to demonstrate your loyalty. If the person you’re talking to does the same, well, then you should have a lot to talk about.

These coins started out as round metal tokens, but over the years, have become less coin-like. In fact, many of them aren’t even close to round. The most “coin-like” feature would still be the two-sided design, however. LEO also offers quite a few political coins and pins, spanning the spectrum from Bernie Sanders to Donald Trump. 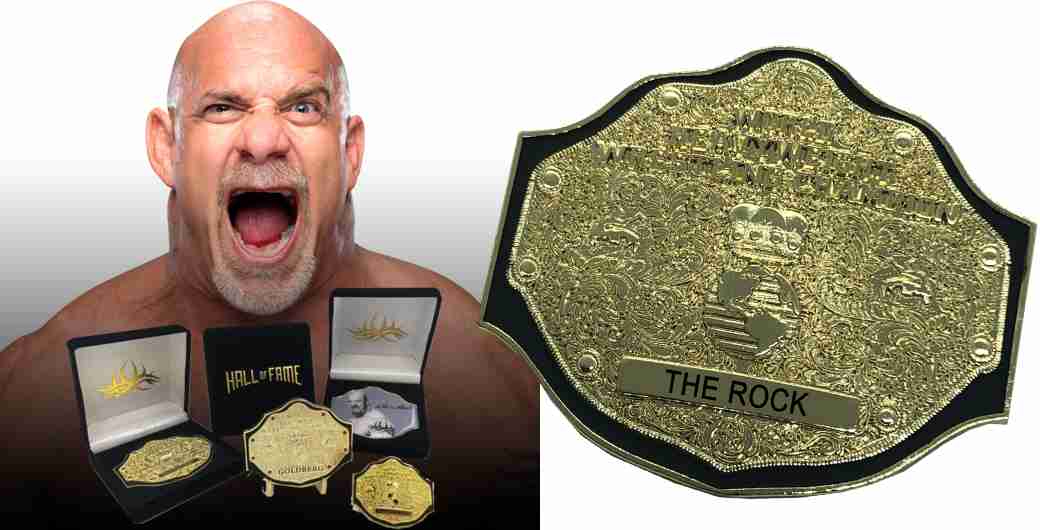 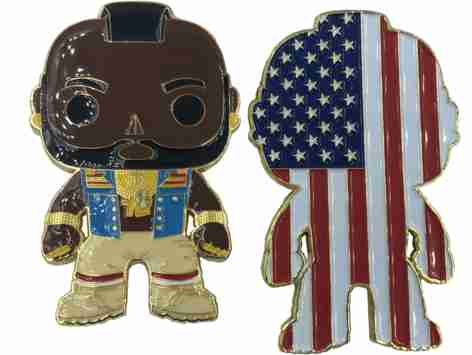 But true to nature of The Goldbergs TV show, many of them are pop culture and 1980s retro themes. In addition to the aforementioned Ghostbusters coins, there are items related to Knight Rider, Mr. T,  various sports figures, and wrestler Bill Goldberg (no relation, although he has appeared on the show). There are other wrestling tie-ins including replicas of championship belt buckles for Dwayne “The Rock” Johnson and more.

“We also recently launched our products from our Britto collection,” he said. “We started collaborating Romer Britto who is currently the world’s number 1 pop artist.”

Louis isn’t the only member of the Goldberg “family” to embrace hobbyDB. Adam F. Goldberg, creator of the hit show, recently discovered hobbyDB and has signed on as a financial backer. He is also documenting his extensive toy collection on the site. 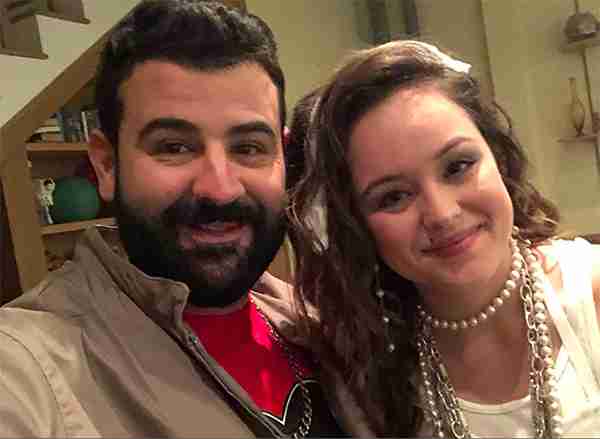 While a company’s website might show current products or only ones for sale, hobbyDB archives permanently document older items as well. Also, everything is cross-referenced with other collectibles in the hobbyDB database, which makes the list even more valuable to collectors. We’re happy to add LEO Challenge Coins to the hobbyDB database.