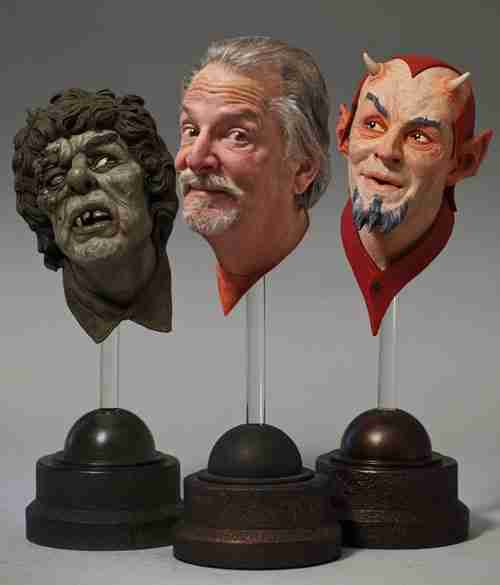 Recently hobbyDB brought you the stories of some of the designers of Matchbox cars from the early 2000s. You all thought it was fascinating to learn of the people and processes behind some of our favorite toys and collectibles. In that spirit, we’d like to introduce you to Tim Bruckner, an incredible sculptor and designer who spent decades creating action figures and statues for various DC entities and other companies. We’ll be telling you about his long, fascinating career over the next few weeks. You can get a peek at his work at his hobbyDB Showcase, where there are a few rare pieces for sale (and more will be added soon!).

Bruckner started with DC Direct in 1999, and worked for them for most of the last two decades. “Every element of a sculpture says something,” Bruckner said. “The expressions, the pose, the way the clothes flow or bend… they all tell a story, and it’s my job to interpret it perfectly. An action figure will be posed by the collector, but a statue has to get it just right.” 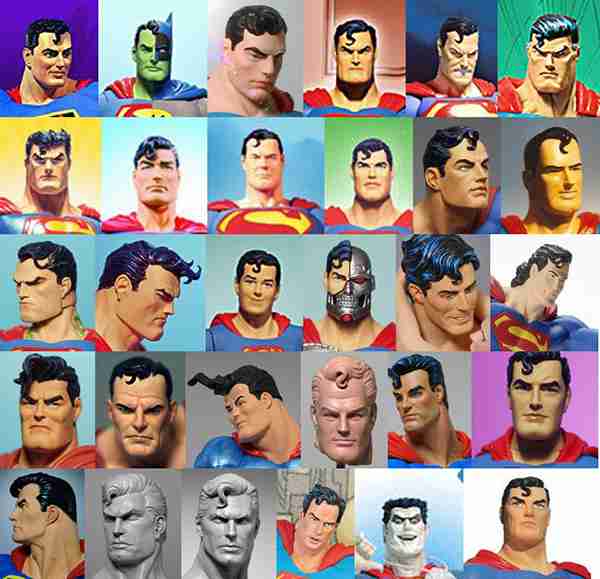 Perhaps the most mind blowing aspect of his creations is his ability to interpret different artists’ visions of a single character into a 3-D model. “Look at Batman as rendered by Frank Miller versus the same character from Alex Ross,” Bruckner said. “My job is to make sure the character represents the look, but also the tone of their interpretation. The pose and even facial expressions are usually provided by an art director.” 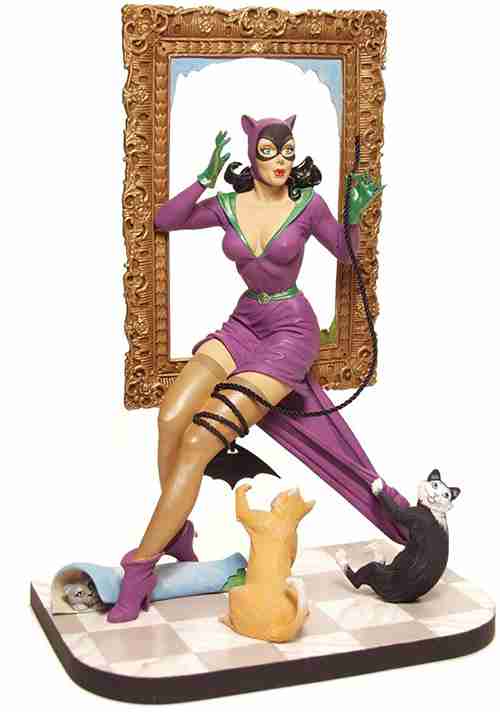 To some, that might not sound like there’s a lot of room for creativity, but that’s part of the challenge. “I sculpt and show it to them, and keep doing that until the client is happy,” he said. Depending on the artist or the art director, there might be a couple of back and forths with minor revisions, or there might be several go-rounds with major changes. “The earlier we can make and agree on changes, the better,” he said.

A look at the sheer number of Superman or Joker sculpts he has done over the years is revealing. While there are several obvious differences between the live-action, comic book, and animated versions of characters, the different versions in each of those categories are astonishing.

He has a remarkable ability to create dynamic poses that make still figures look like and feel they are in motion. Another one of his talents includes making characters appear to “float,” by barely having them touch the ground, such as his Catwoman “Pinup” figure.

Bruckner has another take on serving the “client,” however. Several years ago, he attended the San Diego Comic-Con and watched as people looked over displays of his work, discussing the fine details, perhaps not even realizing who he was. “I watched a couple talk about which statues they wanted to spend their hard-earned money on. They were having a serious conversation about the merits of these things, and I realized in a way, DC wasn’t my client… these people are.” 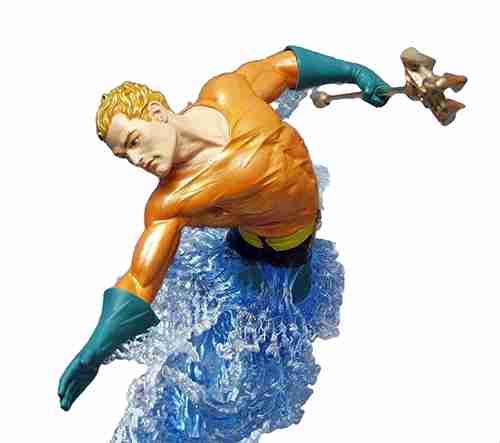 The prototype processes are actually quite different from how it works in the world of diecast vehicles. In addition to the original wax figure, Bruckner had to determine points of articulation, how to separate the figure into multiple, moldable pieces, and even hand-painted the prototypes. “With the advent of 3-D design, that skill set is evaporating,” he said. “Hopefully digital sculpting and hand carving can coexist.”

As you might imagine, he has accumulated quite a few of these pieces over the years. Too many to properly display and curate, so he is selling some of his collection. His collection on hobbyDB has a few dozen items up for sale so far, and hundreds more will be added soon.

In addition to DC Direct/DC Entertainment, he has also worked for other toy companies including Kenner, Hasbro, and Toybiz. In a departure from his most famous 3-D work, he has done a lot of graphic design including album covers for Ringo Starr and others. He’s written books on his work and some pulp fiction as well.

He’s retired from working on this sort of thing professionally, but still spends hours every day in his studio creating. “It’s not all that different, except I’m not on deadline anymore,” he said. “It’s an odd adjustment, but a good one.”

In our next installment, Bruckner will show us some of his favorite figures from his DC days as well as a deeper look into the process of creating an action figure from wax to finish.