With Captain Picard about to head off on another voyage into space, it seems like a good time to think about other space travelers. More specifically, let’s think about those wanderers who live in space… not just sci-fi fare like Futurama where the characters travel a lot but live on a planet, but those who are truly living in interstellar RVs. Some are lost, some are fugitives, some are just out there trying to make the universe a better place. So even though they travel a lot, characters in franchises like Star Wars or Doctor Who don’t count here. And in hobbyDB fashion, let’s look at some collectibles from each!

Star Trek – We could do this entire list about the original 1960s TV series and the many spinoffs, sequels, prequels and reboots, but let’s call them one entity here (In fact, the combined entities were recently named to the Pop Culture Hall of Fame.) They are willing travelers for the most part, and only rarely touch the ground, usually by teleportation.

Lost In Space – Years before Star Trek, Space Family Robinson became disoriented in the cosmos. Each episode of the show usually had the Jupiter II and crew land on a different planet, only to find a differently costumed reason for its unsuitability. Their biggest threat, of course, was always Dr. Smith. A recent Netflix series has revived the concept, but nothing will ever match the campy charm of the original series.

Alien – Ridley Scott’s 1979 masterpiece is widely regarded as more of a horror movie than a science fiction flick. The crew of the Nostromo takes one brief pit stop on a distant planet and all hell breaks loose. Spoiler alert… technically, most of them don’t “live” in space, at least not for the entire movie.

Guardians of the Galaxy – As comic book characters, the GotG were barely B-list stories, but as a pair of movies and counting, they were some of the best in the Marvel Cinematic Universe. Funny, smart, and with a great soundtrack, viewers actually wanted to be stuck on their spaceship with them. 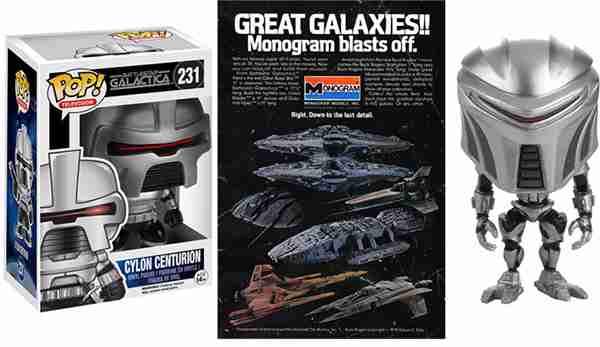 Battlestar Gallactica – The original and the remake were both stylish adventures in space, but the nod for the better stuck-in-space show has to go to the newer version. Why? The final season of the original series took place on Earth, allowing a major cost cut in special effects, which is not what we’re talking about here. Those shiny Cylons ruled though.

Mystery Science Theater 3000 – Not only is Joel (or Mike, or Jonah, if you dare) a prisoner in on a spaceship, but he is forced to watch cheesy movies, the worst they can find. Joel created his robot pals to keep him company at the expense of having any control over his situation. They do seem to have a lot of fun, though.

Red Dwarf – There was something cosmically stupid yet brilliant about this BBC production in space. Perhaps it was the long time confined to a spaceship that drove the cast to such clever verbal madness.

Hitchhiker’s Guide to the Galaxy – The books and movie start out on Earth, but that ends rather rapidly, doesn’t it? Douglass Adams’ four-volume trilogy was filled with robots, bad alien poets, and the dryest humor in the universe. Eventually, they would find the answer to life, the universe, and everything. 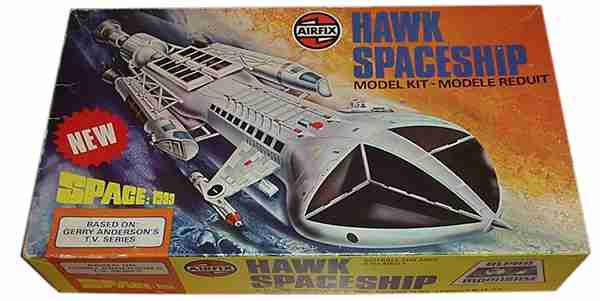 Space 1999 – Much of the action takes place on the moon, so does this count? Well, in the show’s pilot, an explosion sends the moon out of orbit and across space, making it in effect, an out of control spacecraft. In a way, that’s even cooler! 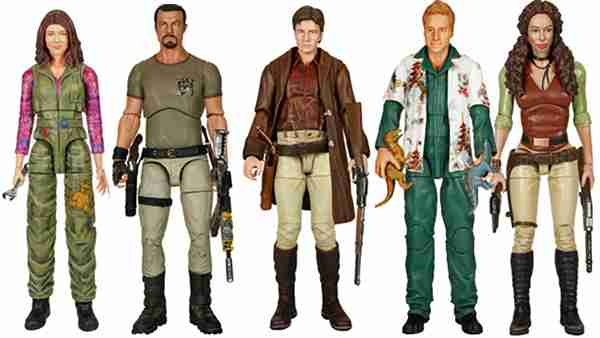 Firefly – It’s 500 years in the future, but actually more than 15 years ago. Was this show really on for only two seasons? Refugees, explorers, interlopers… hard to classify the mission of the crew of the Serenity, but it was gripping stuff and gone from TV way too soon. 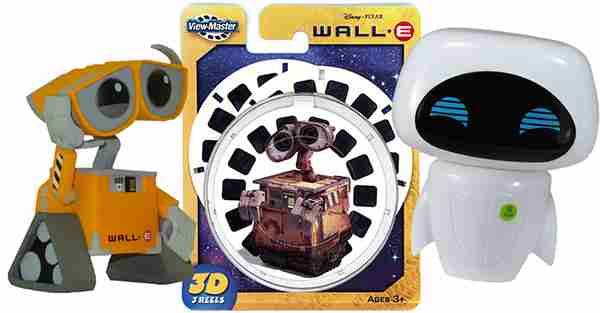 Wall-E – In a way, this is the most horrifying and realistic vision of the future, with obese, immovable humans scooting around a giant luxury cruiser in space. That solution was easier than cleaning up the terrestrial world because Earth is too messed up to fix. Not so far-fetched, is it?

The Jetsons, of course, are not on this list. They don’t live in space, but in domed buildings on pillars high above the Earth. There is a theory that at the same time, the Flintstones live down on the Earth’s surface in the post-nuclear apocalyptic landscape, which explains why they know about Christmas. But that’s another story…

Know of any additional action figures, model spacecraft or other collectibles from these shows? Add them to our database!