A Collection of 10 of the World’s Largest Collections

One comment we at hobbyDB hear a lot is “do you get to play with toys all day?” (The answer, sadly is no.) Another is “you must have the world’s largest collections of (Hot Wheels, Funko Pops, video games, etc.)” Also, no, but most of us do have a pretty good collection of something or another. We all geek out about some kind of collectible culture here. It’s sort of a requirement to be part of the hobbyDB project.

Which got us to thinking… who does have the world’s largest collection of bobblehead dolls? Or diecast cars? Or baseball cards? Or Barbie dolls? So, we did a little digging. Most of these figures have been verified by some organization, such as the Guinness Book of World Records, and exact numbers might not be up to the minute, as one trip to the toy store can add several more to the totals.

The hobbyDB database has a pretty good start documenting some of these (and some of the most complete data on the internet on others), but we are always looking for collectors and experts to contribute their knowledge to make it even more complete. If you’re interested in getting involved, let us know! We also are running a WeFunder campaign if you want to really get involved! 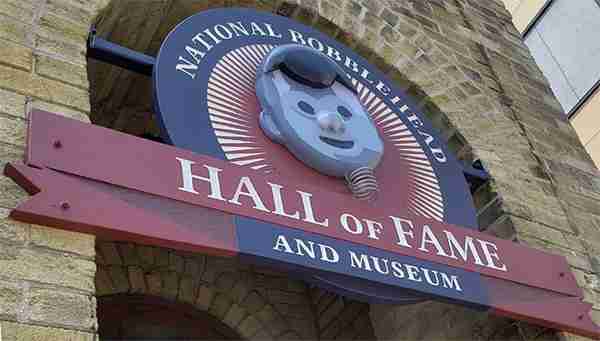 Bobbleheads, Nodders, Wobblers – Just over a year ago (February 1, 2019), The National Bobblehead Hall of Fame and Museum opened its doors, a project started by friends Phil Sklar and Brad Novak of Milwaukee. They have collected over 10,000 bobbleheads, wobblers, and nodders, dating back to some of the earliest sports models from the 1960s. While most of the collection is on display at their gallery, they often loan out part of the exhibit for special events. If a particular team is visiting the Milwaukee Brewers for a baseball series, figures related to that team might be on display at the ballpark.

As far as individual collectors with a focus, Philip Darling is credited by Guinness as having the largest gathering of sports-related bobbleheads, with over 2,300 of them, with an emphasis on hockey. 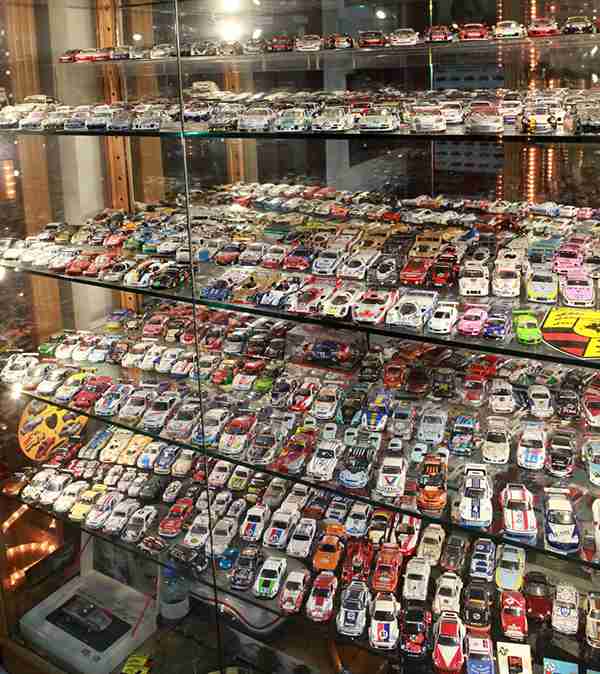 Diecast Vehicles – Nabil Karam of Beirut, Lebanon, has a documented collection of over 37,000 diecast model cars of all brands and scales (37,777 at most recent count). Many of them are on display in some 400 painstakingly assembled dioramas. He says he has a weakness for Porsches, so it’s likely he has the largest collection of models of just that marque.

As far as single brands go, Mike Zarnock, well known among diecast fans, is said to have the world record for the largest Hot Wheels collection. But at an estimated 20,000, it’s just that… an estimate (a really big one though). He is verified as having the collection of the most models of different cars, at 8,128 (and if he’s been to the store in the last few days, he’s probably picked up a few more). The hobbyDB database shows over 40,000 distinct Hot Wheels variants, so Zarnock is halfway there! And if you have a collection of your own, you can utilize the hobbyDB tools to organize, manage, and track it. 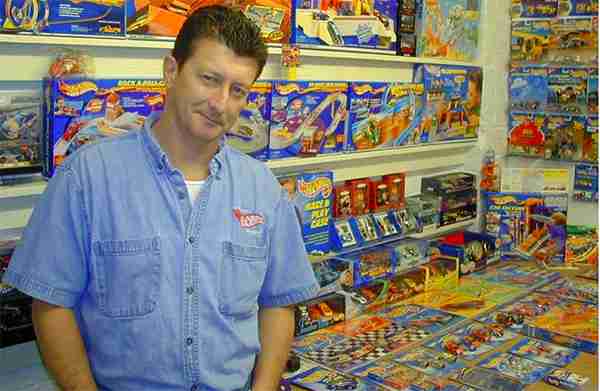 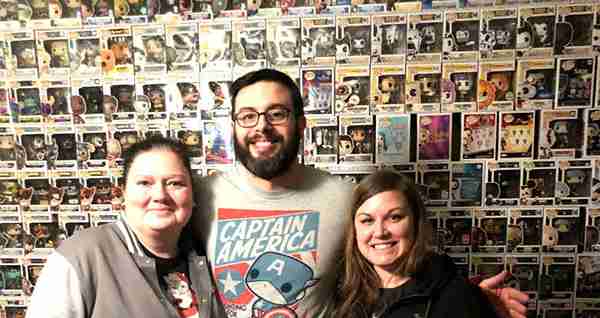 Funko Pops – Pop! figures have only been around a handful of years, so the largest collection isn’t as massive as some of the older toys. Nonetheless, Paul Scardino of Virginia had amassed a documented 4,475 of them by the end of 2018. Considering how many have been released since, that number has probably expanded.

If you’re really into Pop! figures, check out poppriceguide.com, part of the hobbyDB family. As the name suggests, it’s probably the most complete Pop! reference online, and has current, accurate pricing information.

Lego sets – To be technical, this record also includes some other brands of building toys… Frank Smoes of Melbourne, Australia has 3,837 complete plastic building sets. He started building his collection in 1980 and estimates there are over 1.2 million bricks and at least 8,000 Minifigures in the collection.

The most complete collection of just Lego products is likely the vault at Lego’s headquarters in Denmark. They have preserved at least one copy of virtually every set ever released by the company, locked safely away for preservation (though it would be fun to play with some of those).

Video Games – Antonio Monteiro of Richmond Virginia has 20,139 games in his home. Not just the games, of course, where’s the fun in that? He also has over 100 consoles and computers to actually play the games on. Guinness said the collection was so big it took eight days to count before they verified the record.

License Plates – Peter and Tamas Kenyeres of Hungary have amassed a collection of 11,345 license plates over the years. The oldest plate in their collection is from Austro-Hungarian Empire (1900). They also somehow acquired a plate that just says “B7,” which was a Hungarian minister’s plate from 1945 to 1948.

But wait… Paul Franke of San Diego has since compiled a collection of over 22,000 plates, twice the size of theirs… but it hasn’t been verified by Guinness yet. It’s possible someone reading this right now have a bigger collection than that. If so, please contact us!

Since hobbyDB is located in a state with one of the most iconic license plates, this is a topic dear to our hearts! 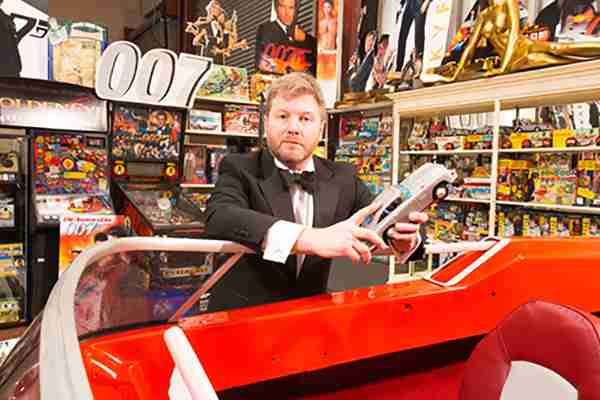 James  Bond Memorabilia – Nick Bennett of Leigh, Lancashire, UK, has a collection of all things Bond-related totaling 12,463 gadgets and other goodies at last count. Not just toys and action figures, but actual movie props in some cases. And yes, he keeps them in a secret lair in his basement.

hobbyDB is putting together the world’s largest collection of, well, collectibles, at least the largest online. Even better, because we include everything collectible, we can cross-reference any collectible that’s related to another by even the most obscure strand. The examples above are some areas where we have a pretty good start on documenting everything, but it’s collectors like you who help us complete the set. So, if you see some gaps in the hobbyDB project, please help fill them in for us.

Soon, we’ll look at some other giant collections, in areas where we really could use an expert or several to grace us with their knowledge and jump-start those parts of the database.

If you want to be a bigger part of the hobbyDB family, here’s your chance… Learn more at our Wefunder profile. We thank you!