Here’s Another Collection of the World’s Largest Collections

We recently shared a large collection of the world’s largest collections, ranging from diecast cars, Funko Pop figures, and James Bond memorabilia. In each case, hobbyDB has a pretty good start on documenting those segments of the hobbies. For example, we have over 40,000 distinct variants of Hot Wheels in our database.

And we have you, the avid collectors and experts to thank for much of that.

So here are some more record-setting collections, but in these cases, we don’t have a huge representation of these items in our database… yet. But maybe you can change that for us! If you’re an expert or even a novice collector in these areas, you can help fill in the gaps in the world’s largest collectibles database. One of you out there must collect banana label stickers, right? 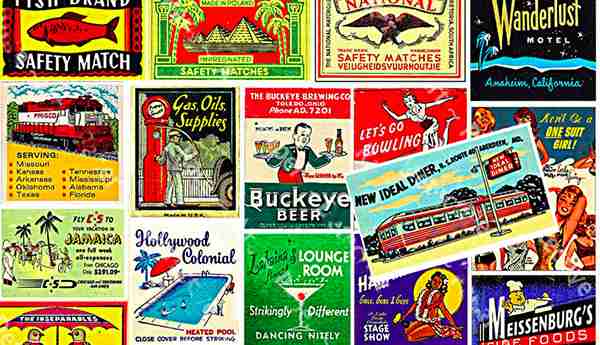 Matchboxes – No, not the diecast kind of Matchbox, although someone out there must hold that title… The actual boxes that matches come in, along with matchbook covers. Steven Smith of Great Yarmouth, UK, has amassed over 20,736 as of the last official count. Since many of them still contain matches, he has multiple fire extinguishers around his home. 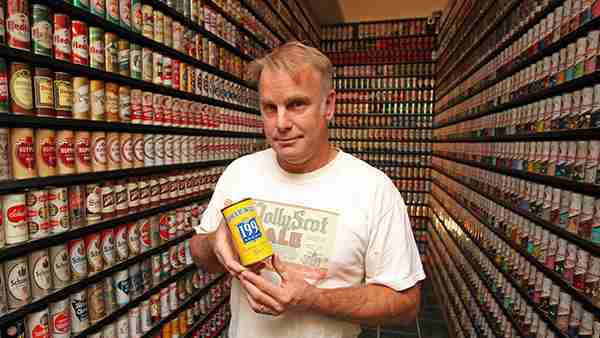 Beer Cans – In the early 1970s, beer can collecting went from an obscure hobby to one of the biggest collectibles markets. In essence, you were collecting, well, garbage, or at least something meant to be tossed away. The hobby hit its apex in the late ’70s and by the end of the next decades, was more of a niche hobby. Jeff Lebo of York Haven, Pennsylvania has what is considered the current largest privately owned collection in the world, over 87,000 of them. If you want to see it in person, you can stay in Brew House Mountain for about $470 a night. 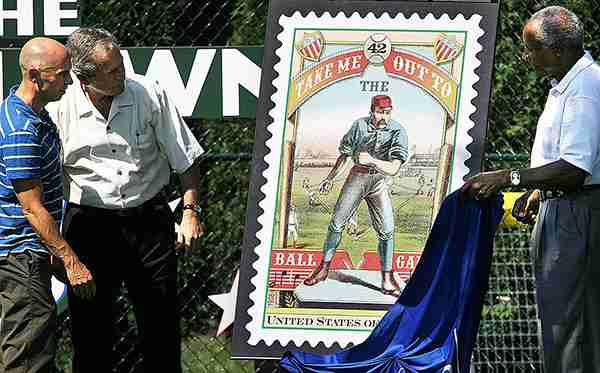 Baseball Cards – Collecting baseball cards became popular among kids in the 1950s during a golden age for the sport. They were largely obtained by buying blind packages at the store (with bubble gum!) or by trading. By the 1980s, it was becoming a big business, and around 1990, it hit a different kind of bubble with perhaps too many companies making too many variants of too many cards. Paul Jones of Idaho recently had his collection verified by Guinness at over 2.7 million different cards. hobbyDB is home to a big collection of other kinds of collectible cards, but sports cards are a whole ‘nother game. 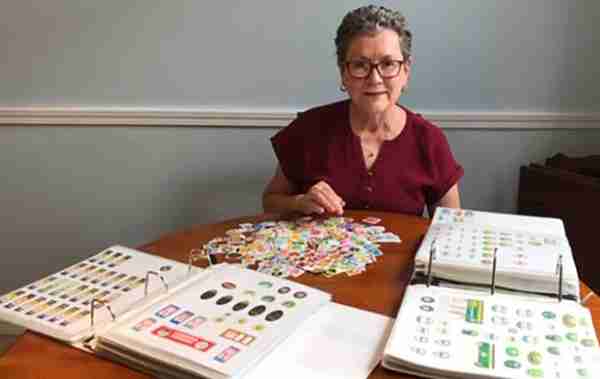 Banana Labels – True story: Christian Braun of hobbyDB was recently contacted by CNN to comment on a story on the world of banana label collecting. While most of us throw them away with the peel, thousands of people carefully remove them and place them in display albums. Over the last three decades, Becky Martz of Orlando, Florida, has collected and catalogued over 21,000 banana labels from around the world. hobbyDB has an Item Type for stickers and decals, so if you collect these or any other kind, please share your collection with us! 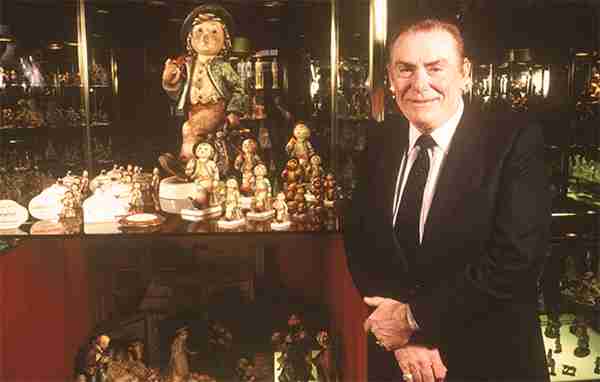 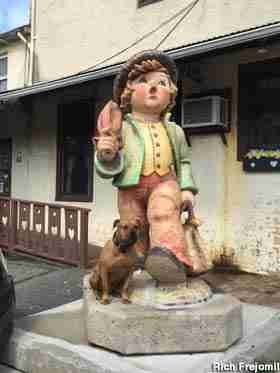 Hummel Figures – Long before Precious Moments kids, there were Hummels. Donald E. Stephens, of Rosemont Illinois, has the biggest publicly displayed collection of different Hummel figures, over 1,000 of them. If that doesn’t sound like a colossal number, the company only produces so many new figures in a year, so he probably has just about one of each. The world’s largest Hummel figure is at Killmeyer’s Old Bavaria Inn, a German restaurant on Staten Island, standing at over eight feet tall. Either way, you can help fill a void in our database if you’re a Hummel expert! 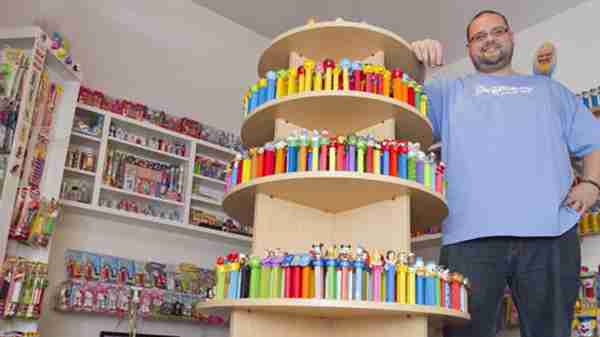 Pez Dispensers – Pez dispensers are functional and fun! At least Jim Blaine of Michigan seems to think so.. what started with buying one dispenser at a gas station has blossomed into a collection of over 17,000 different versions. While we have hundreds of them documented in the hobbyDB database, they tend to skew heavily towards newer models, especially Funko characters. If you’re a collector of the more vintage ones, we’d love to hear from you.

I wish to list my (maybe twenty) 1/18 scale car models on your site.   Lost of them are new in unopened boxes.    How do I do this and how is the value determined?    thanks