Introducing Devil’s Due Comics: The FIRST Comic Publisher to Join the hobbyDB Archives

We’re super excited to announce that Devil’s Due Comics is the FIRST Comic Book publisher to bring their massive creativity and pioneering outlook to the hobbyDB Database.

Devil’s Due is a North American based comic book publisher and pop culture content creator. With hundreds of comic books carrying the Devil’s Due brand name since its initial creation by Josh Blaylock in 2000, a quick look through their various creators’ profiles shows a lot more diversity than one might expect in the world of comics. “We have always prided ourselves in a very wide range of diversity. Of stories, genres, and creators,” says Blaylock. “I’m excited to use the power of Hobby DB’s platform to nicely catalog and present our entire library of the past almost-twenty years.”

Part of the heart and soul of the comics industry are the independent publishers. These companies often take risks on risky topics and undiscovered creators, which really boosts the future of the comics world.

While having produced several best-selling titles, companies like Devil’s Due are also willing to take on a title that might sell in the thousands rather than hundreds of thousands of copies. Another advantage of independent publishers is the willingness to allow artists with unique styles to present their work without having to fit into house styles and storylines. Devil’s Due covers genres such as Supernatural Sci-Fi, Fantasy, Historical, Western and even some political offerings. 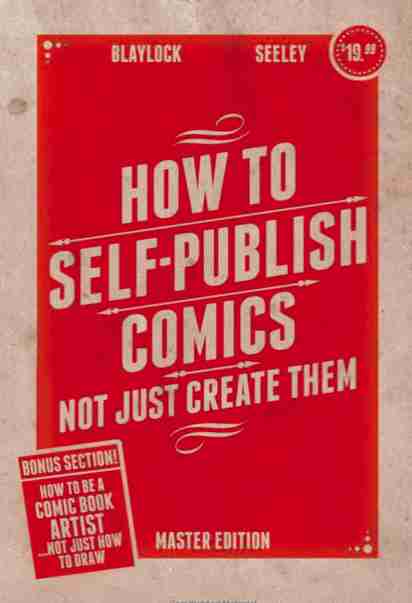 Blaylock even co-wrote a book on self-publishing comics, a topic he should know a thing or two about. “Devil’s Due is a brand that embraces new, even risky concepts, even if pioneering means we risk getting hit with a few more arrows than those who’ll follow,” said Blaylock.

One of those ideas is embracing different means of distribution. “We interweave our experience with traditional distribution models with this newer industry – be it through digital exclusives, crowdsourcing, direct-to-retailer editions, or free content backed by corporate sponsors, what matters is developing characters and stories that entertain the Hell out of people.” 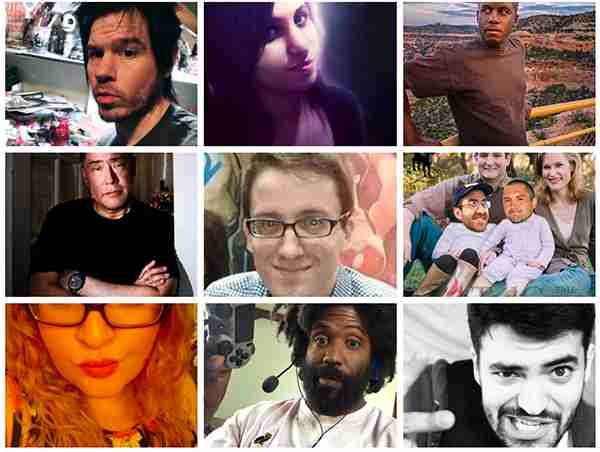 Devil’s Due has a very diverse stable of comics creators.

Ultimately, via the hobbyDB search engine, collectors are bound to discover titles from Devil’s Due that they might not have been familiar with before. And in addition to the hobbyDB database, some special comics old and new will be available for collectors to buy in the hobbyDB marketplace!