Welcome back to our series looking at some of the Ferraris you might not have heard of – and the models made of them by Looksmart! This week, we look at nine of the Best Obscure Ferrari Diecast Concepts and Cars

Looksmart has covered an awful lot of unusual Ferraris, and they come from all eras of the marque’s long and distinguished history – from the very first cars to come out of Maranello in the 1940s, through the heydey of coach-built designs in the fifties and sixties to the very latest designs produced just a few years ago. So let’s take a quick break from our more in-depth pieces and count down ten of the most unusual Ferraris made by Looksmart, all in 1/43 scale. 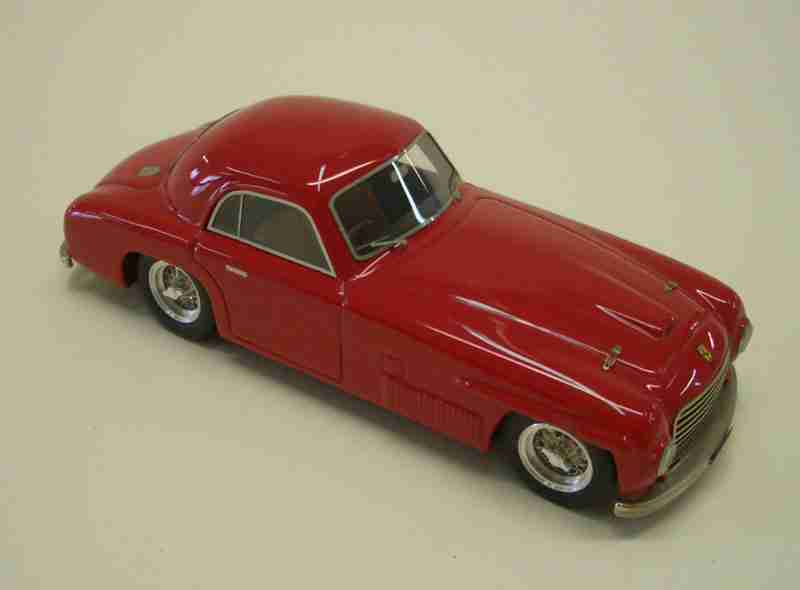 The Tipo 166 was among the very first of Ferrari’s road cars, first appearing in 1948. Farina, Touring, Vignale, and Ghia were among the coachbuilders whose designs graced the car’s tubular chassis. This coupe, however, was bodied by Allemano. 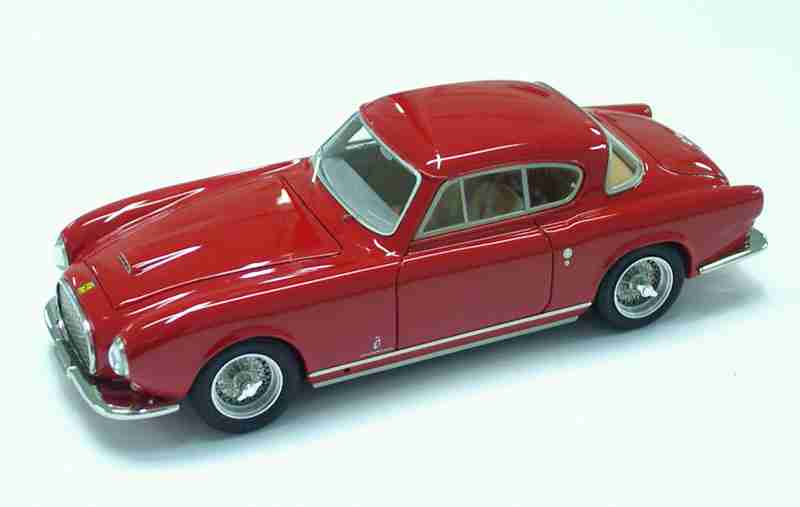 The 342 America arrived in 1952, at the point where Enzo Ferrari realized that he needed to exploit the US market with an easier-to-drive car with a bigger engine than that in the 212. The 342 was designed as a GT and just six were made between 1952 and 1953, three coupes, and three cabriolets, all bodied by Pininfarina except for one Vignale-bodied Cabriolet.

Dr. Enrico Wax was a prolific Ferrari customer – this 410 Superamerica was another car specially coach-built for him. 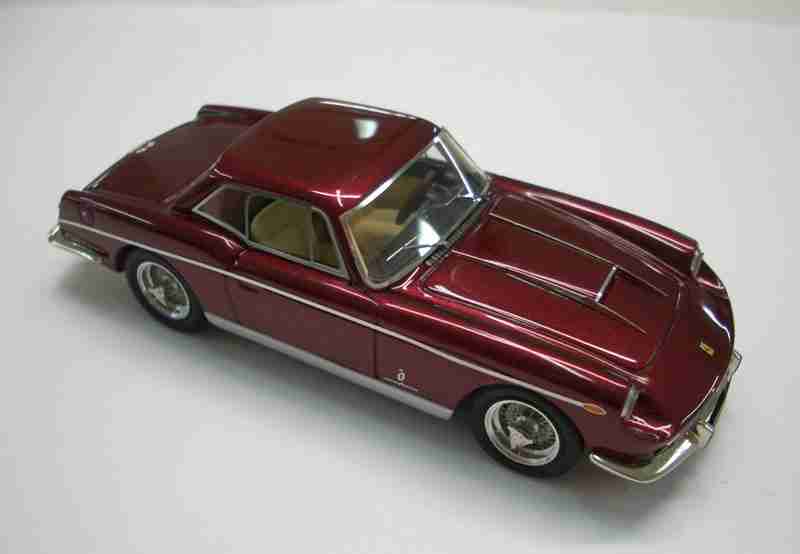 The 400 Superamerica was designed to be larger and more luxurious than the company’s late-fifties sports cars and replaced the 410 model. Around 50 were made, with each being unique. 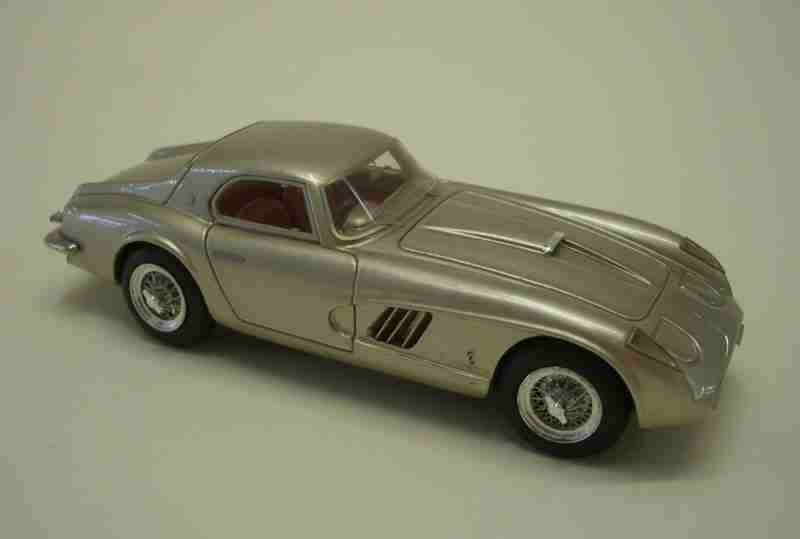 This 375MM Pininfarina Speciale Coupe was also known as the Bergman Coupe, as it was originally ordered by the director Roberto Rosselini for his wife, actress Ingrid Bergman. She never took delivery, however, and Pininfarina supposedly used the car’s design as a styling study for the 275GTB some ten years later. 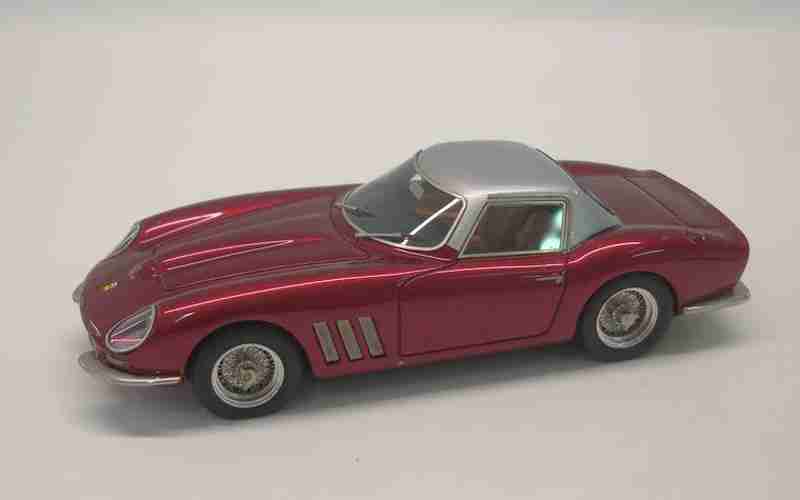 Californian designer Tom Meade converted three 250GT SWB cars into Spyders, following a design by Neri & Bonacini. Dubbed the Nembo, the cars had their V12s equipped with six twin Webers and featured a removable hard-top only with no soft-top alternative. The Looksmart model depicts the car with the hard-top in place and is expected to be released shortly! 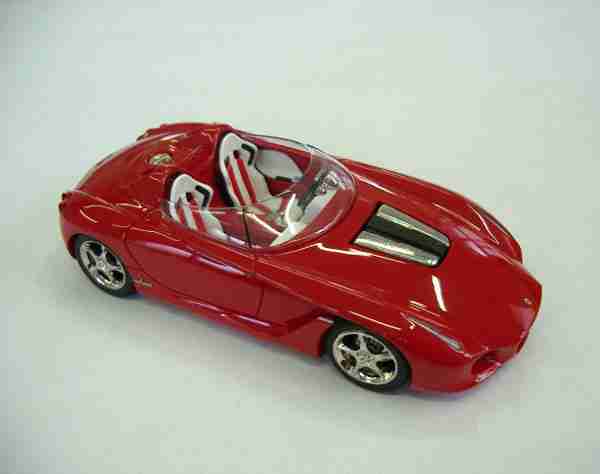 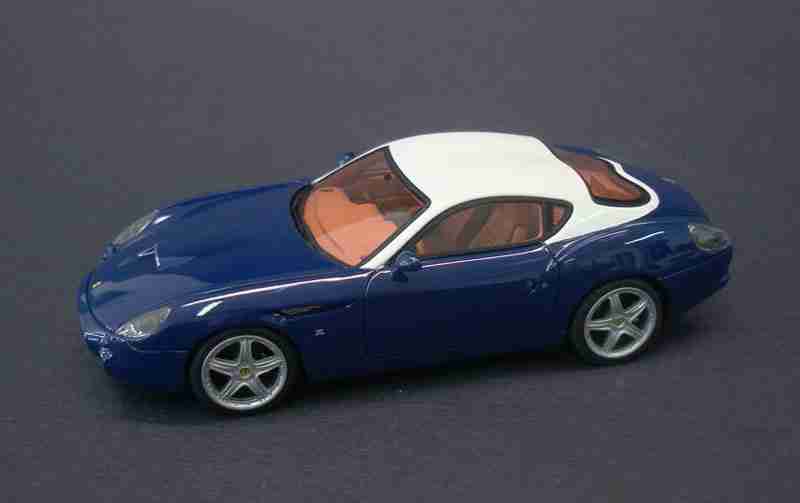 The 2006 Ferrari 575GTZ was built especially for Japanese car collector Yushiyuki Hayashi by Zagato in 2006. Styled in the classic tradition of 1950s and 1960s coach-built Ferraris, it has an all-aluminum body and two-tone paint. 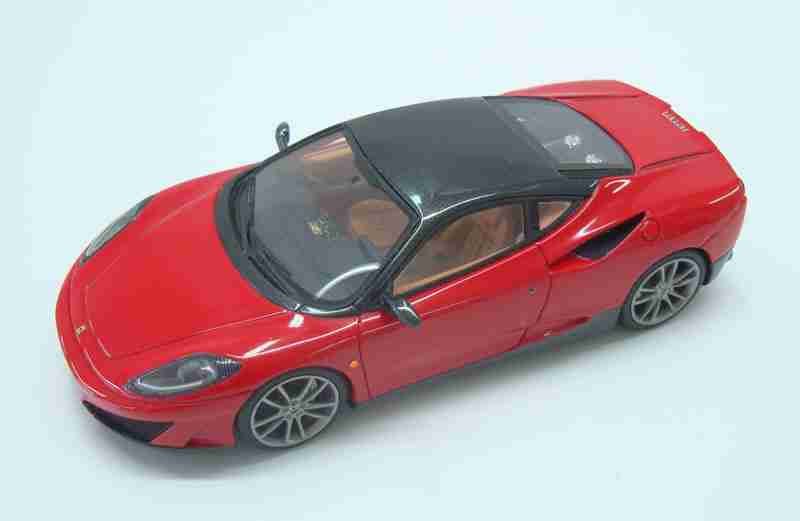 The Ferrari SP1 appeared in 2008, the first one-off car produced by Ferrari’s Portfolio Program, providing bespoke cars for the super-wealthy. Designed by Fioravanti for Japanese businessman Junichiro Hiramatsu, the car was based on the F430.

hobbyDB will be featuring additional Looksmart models of Forgotten Ferraris over the next several weeks! Next week, the 599XX!

I’ve enjoyed looking at the Looksmart Ferrari’s, many I haven’t seen.  Thanks for sharing.

These are great – getting better and better!