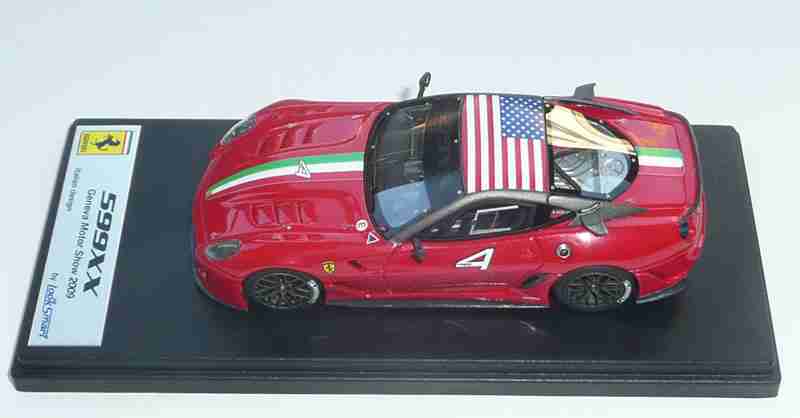 Welcome back to our series looking at some of the Ferraris you might not have heard of – and the models made of them by Looksmart! This week, it’s the 599XX.
We call series this blog “Forgotten Ferraris,” but that’s perhaps not quite the right phrase for this week’s entry – it’s less a case of it being forgotten and more a case of it being so ultra-rare that it might almost be mythical! 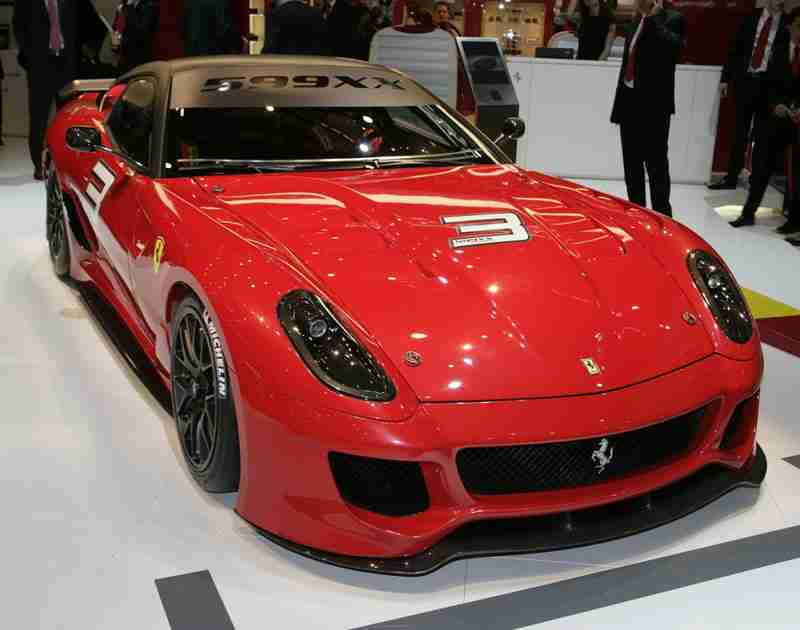 The Ferrari 599XX debuted at the 2009 Geneva Motor show and is based on the 599 GTB Fiorano, with numerous (mind-blowing) tweaks and additions to give it even more power. The engine, the V12 out of the Enzo, has the combustion chambers and inlet and exhaust tracts extensively modified to boost the maximum RPM to 9000, at which the engine produces 690bhp. The motor is also lightened by a combination of design optimization and using advanced materials like the carbon-fiber used for the intake plenums.

The car’s mechanical and electronic systems have also been optimized to work together as perfectly as possible to maximize performance. Handling is also tweaked to perfection via a second-generation SCM system and for when the car’s on its intended home of the racetrack, the driver has a “virtual car engineer” screen on the dash that provides a real-time indication of its efficiency and performance. 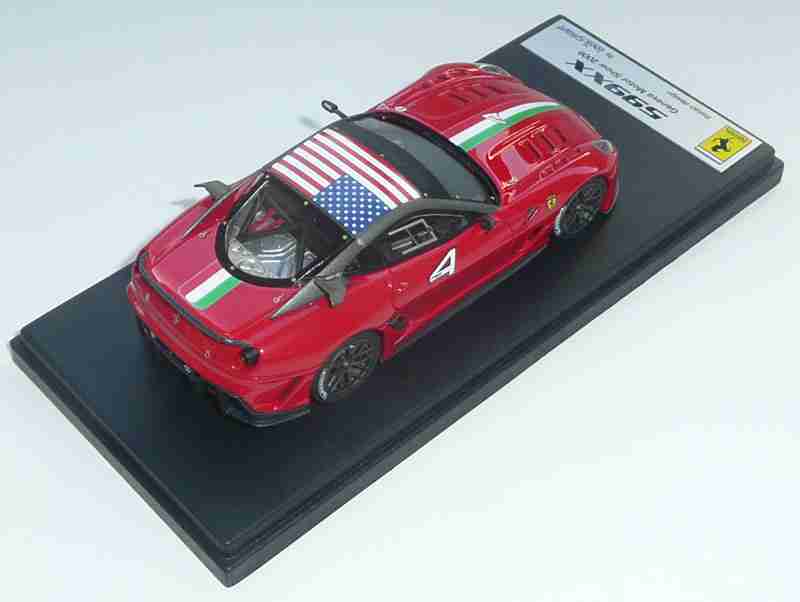 Numerous wind-tunnel sessions were employed to further cut down the 599’s already impressive drag coefficient, and the 599XX has 280kg of downforce at 200km/h. This is achieved partly by completely fairing in the underside of the car at the front and relocating the vents that channel hot air away from the engine to the bonnet.

It also features Ferrari’s ingenious “Actiflow” system to increase downforce and/or cut drag depending on the conditions. This employs a porous material in the diffuser under the rear bumper and two fans mounted in the boot which channel airflow from underneath the car and out through two grilles by the rear lights. The rear buttresses also get added winglets to boost downforce and synthetic jets are incorporated into the back of the car to smooth airflow and further reduce drag. Oh, and if that wasn’t enough, the brake disks and wheel rims are partly covered by F1-derived “doughnuts” which improve aerodynamics AND brake cooling.

Needless to say, the materials used in the body are just as advanced as those used for the engine. Aluminum, carbon-fiber, and composites abound. Carbon-ceramics are also used for the brakes, with carbon-fiber brake pads allowing for smaller but no less efficient calipers and a lighter but equally efficient braking system overall. It also gets slick tires specifically designed to maximize cornering stability and increase acceleration. 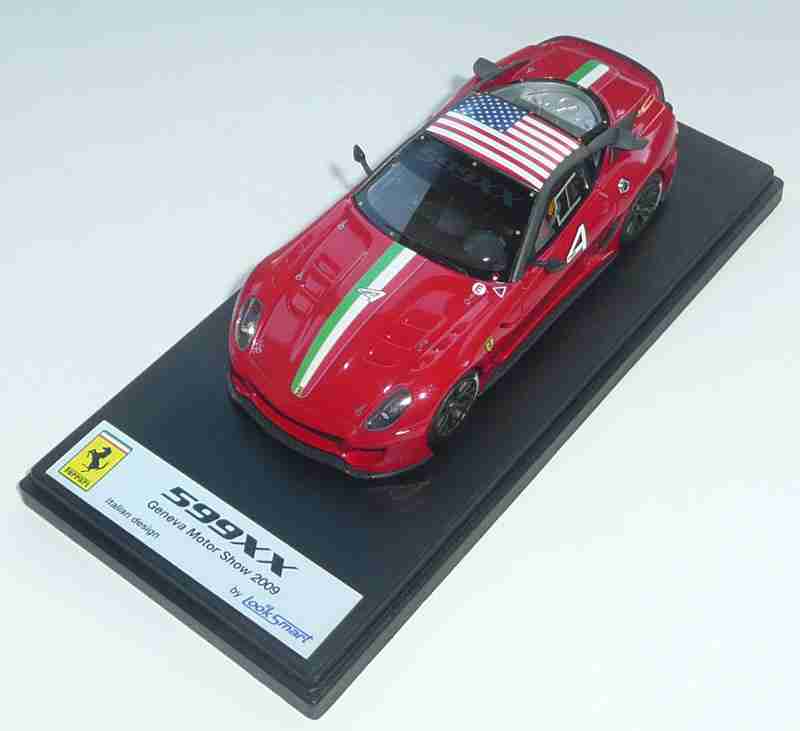 All of which adds up to an unparalleled package – one which retailed at well over $1 million. And at that price, you can be sure that the 599XX won’t ever actually be forgotten – but it will always be mega-rare!

If you don’t have that kind of money, Looksmart’s version of the car has a worldwide flair with an American flag on the roof and distinctly Italian stripes on the boot and bonnet. Other diecast brands including BBR Models have offered a track version of the 599XX (aren’t they all really track cars though?). And Hot Wheels has you covered for a very reasonable price.

hobbyDB will be featuring additional Looksmart models of Forgotten Ferraris over the next several weeks! Next week, it’s the GTB Fiorano Panamerican 20,000.

Wow, another ‘fan car’!   You’re killin’ me with all these cool Ferrari’s!