hobbyDB Welcomes The Toy Collector App & 145,000 collectibles to the database! 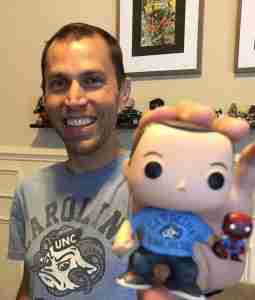 One of the best parts of the hobbyDB experience is the ability to partner with and work alongside some of the most passionate minds in the collecting community.

Among those ardent collectors is Zack Fisher. Zack not only brings his vast collectibles knowledge to the team, but also his passion project for the last 10 years – the Toy Collector App to the hobbyDB family of brands.

How did the Toy Collector App get started?

Zack’s first foray into the world of collectible archiving was a light-lifting checklist app dedicated to his brother’s M.U.S.C.L.E. figures. “My first app had about 250 items, which was very easy to maintain and curate!”

“As I started getting more and more requests for new toy lines in my application, I started discovering (and rediscovering) all sorts of toys, old and new, that were just too awesome to resist.”

Now more than a decade later, Zack’s Toy Collector App and its team of global volunteers are the ones doing some flexing of their own as the latest collector powered database to partner with hobbyDB. “I’m very excited to come together with hobbyDB because, while this has been a passion of mine for a decade, it’s a very time-intensive hobby. The hobbyDB team is great at listening to my suggestions and has fully integrated me into the team. I’m also pumped to have a much wider community to pitch in and add their favorite items to the database. This will give me the opportunity to focus on promoting and engaging with collectors more.”

The Toy Collector App brings more than 145,000 new items to hobbyDB, dating from the 1970s to the present day. Some of our favorites include the likes of Star Wars, Marvel and Transformers figures. And don’t forget the more vintage lines such as Dino Riders, Food Fighters, and M.A.S.K — and much, much more. “While we have already added thousands and thousands of toys, we have a catalog of over 140,000 more items that we’ll be adding in the next few months. We are also actively looking for contributors and curators if there is a particular line you want to ensure is added!” 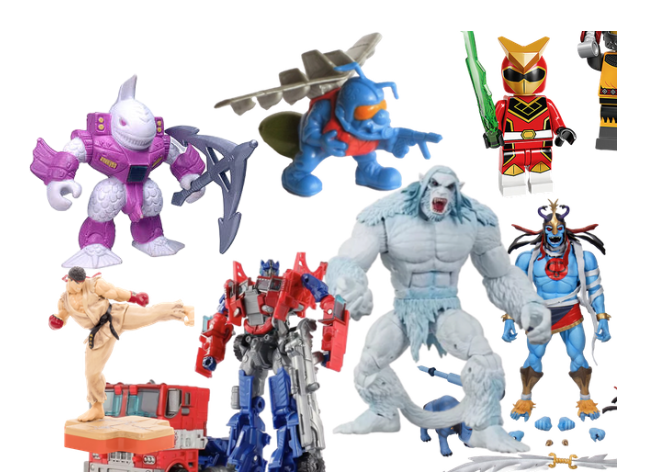 And speaking of the community, Zack knows that he couldn’t have built TCA without the help of his loyal volunteers, which are now set to join the hobbyDB team as Contributors and Curators – 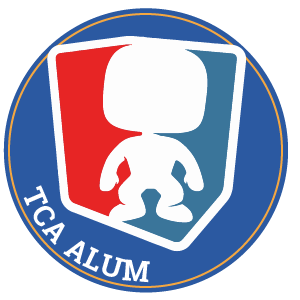 As we continue to work to build the largest collectible database in the world, partnerships such as the one with The Toy Collector App and its founder Zack are integral. If you have a database that you’d like to share with the world, or know someone who would be interested in partnering with us, send us a note.

Great Merging…. I can’t wait for what the future holds.

One question I have is how the scan recognizes the bar code and matches within the database?  I ask because when I put the barcodes in, I set them like the following example:

I ask because I have seen the bar code written in the manner as described above on the exact same item so will any of those examples bring up the item the same? If not the barcode needs to be set on hobbydb so all the digits are required in the correct format, which would include the spaces as necessary. This would also require correcting numerous barcodes as I have had many of the barcodes I input changed. There are also many items that have the exact same barcode but different vehicle casting, very evident in mainline Hot Wheels. The barcode I listed is for a Monster Truck that recently got released and is item GTK22. Is this scanner able to identify it as that specific Item even if the other five in the release have the same barcode?

Excellent question. As of yesterday, all barcodes on hobbyDB have to be numbers only with no spaces (and we are changing over the existing entries). So here it would be 887961823936.

When a UPC code is shared (for example for those six Monster Trucks) all of the items that have it will come up as a result of a scan. So in this case you should see 6 of them. You can just then click on the one you are interested in.