Welcome back to our series looking at some of the Ferraris you might not have heard of – and the models made of them by Looksmart! This is the final installment, for now, a look at some more recent Ferraris that made it into model form in a hurry. Each of them was a “first” for the marque in some way or another.

This week, we’re going to take a look at four Ferraris that are definitely not forgotten – in fact, they’re brand new. But there are some facts about them – and their own individual firsts – that you may be less than familiar with!

The Ferrari F430 is the first Ferrari to feature the Manettino steering-wheel-mounted control knob. These little dials, mounted underneath the center of the steering wheel, are modeled on the controls found on Formula One steering wheels. They allow for fast and simple alteration of the electronic suspension settings, traction control, differential, and change the speed of the gearbox. Manettino means “little lever” in Italian. 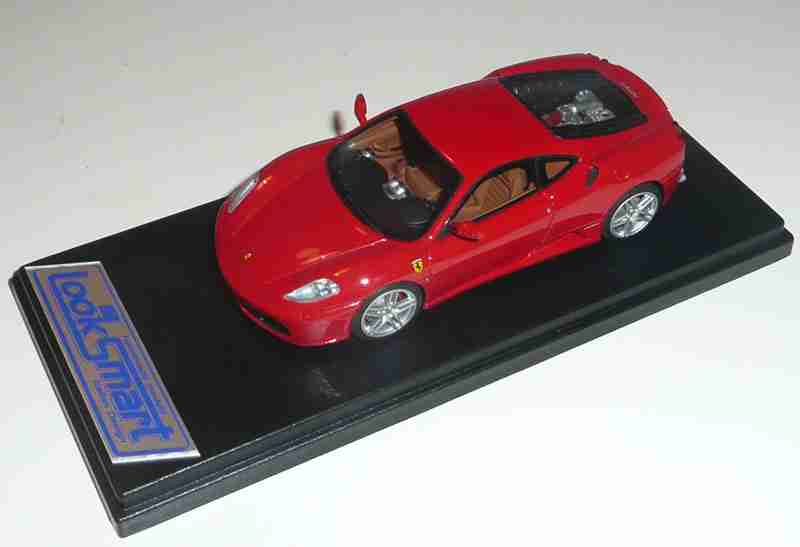 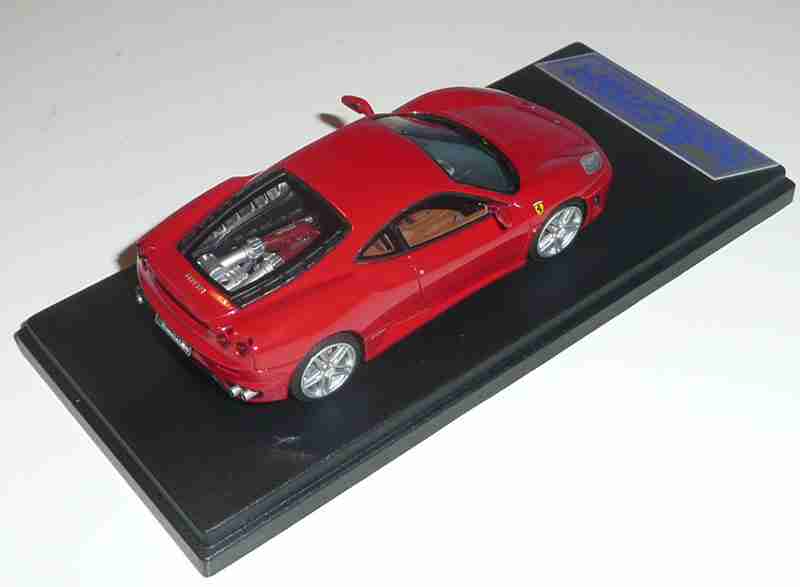 The Ferrari 599 GTB Fiorano was the first Ferrari to come with an iPod holder as standard. That seems quaint today, but it was kind of a big detail at the time. 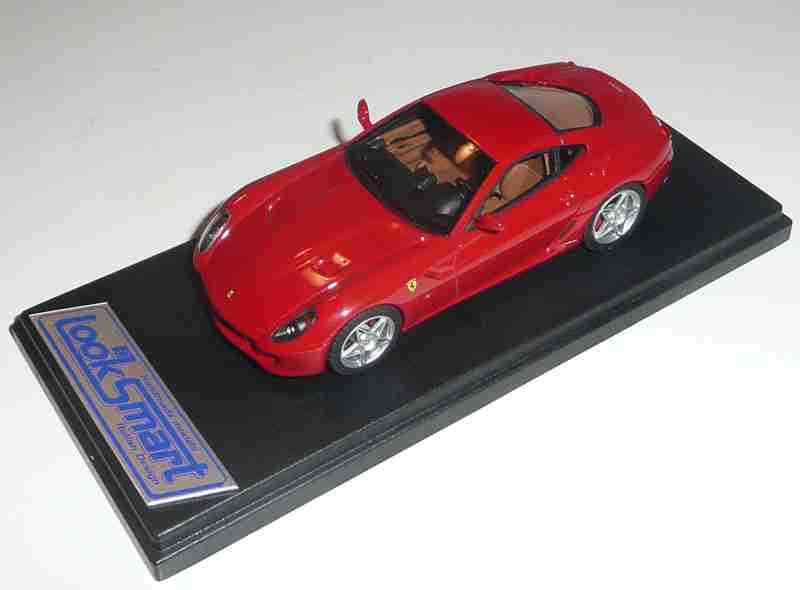 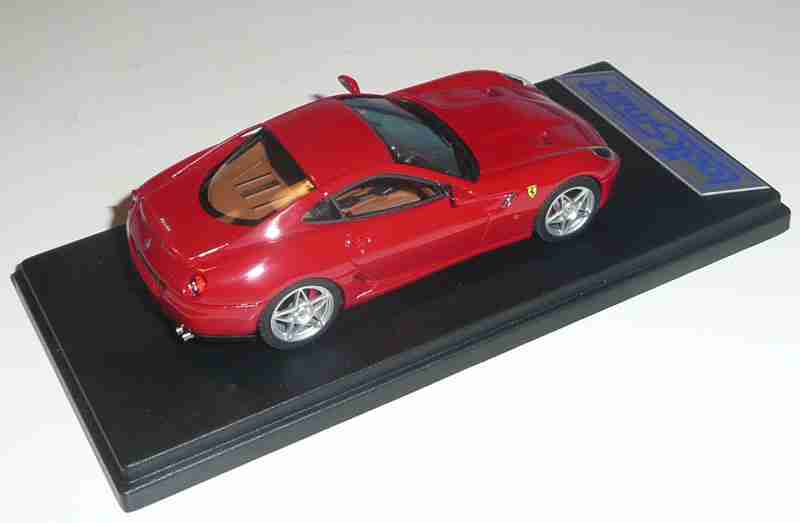 The Ferrari 458 Italia is the first Ferrari that was not available with a manual gearbox. But the seven-speed, twin-clutch automatic unit it is equipped with is capable of changing gears with speeds impossible for any manual to match. The transmission can change gear in less than 50 milliseconds. 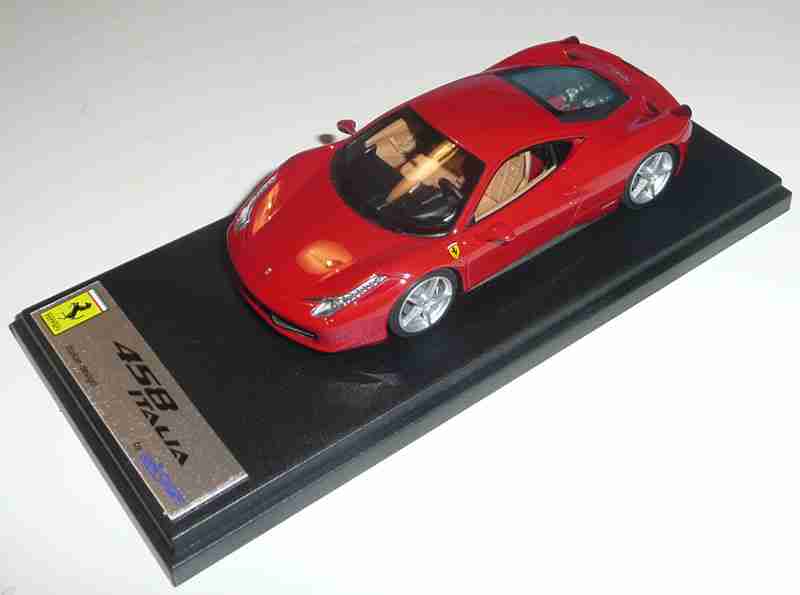 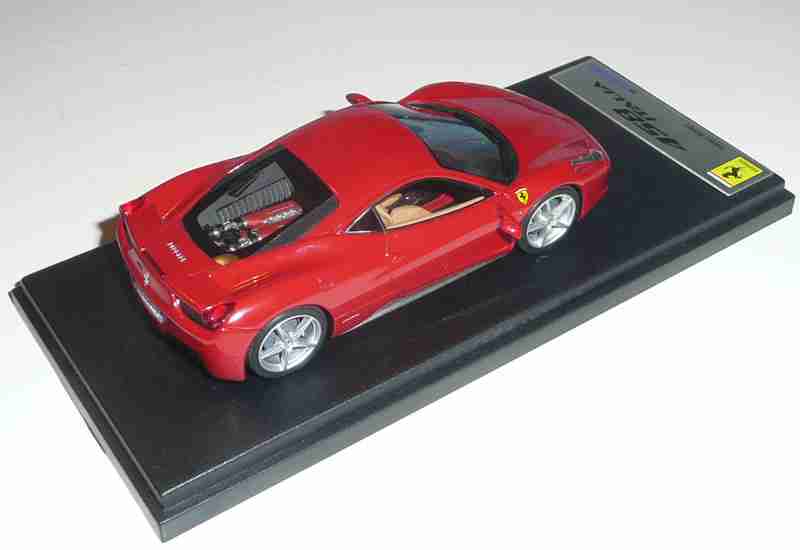 The 2008 Ferrari California wasn’t the first Ferrari to carry that name, but it is the first front-engined Ferrari to be powered by a V8, the first with the seven-speed, dual-clutch transmission, the first to have a folding metal roof, the first with multi-link rear suspension and the first to have direct petrol injection. Rumour has it that it’s the first Ferrari design to have started life with the intention being to sell it as a Maserati, only to have the makers be forced to badge it as a Ferrari as the only way to recoup its development costs – but that is just a rumor and has never been confirmed! 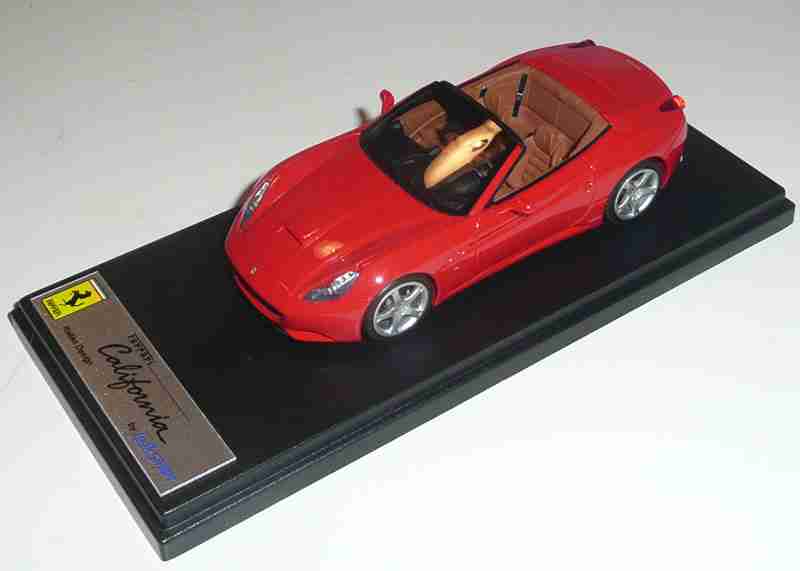 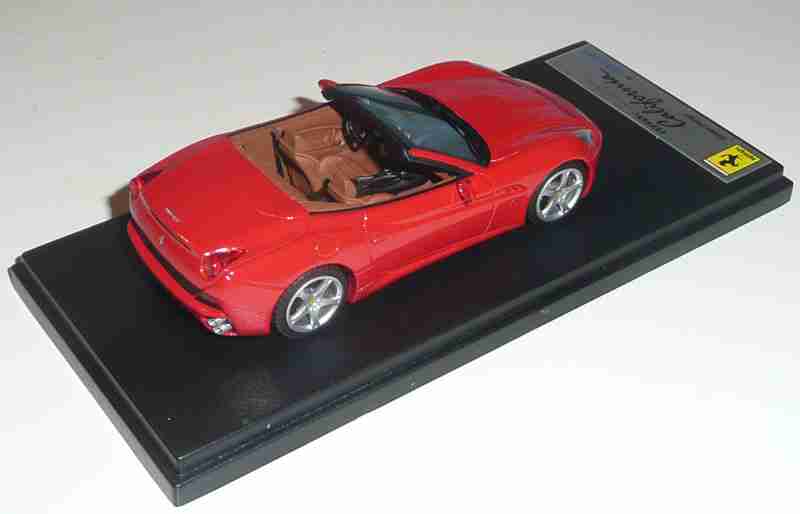 We hope you enjoyed hobbyDB’s look at Looksmart’s 1/43 Ferrari models from the mildly rare to the one-of-a-kind.