Danny Draper of Microcar Models Australia is the newest shareholder in hobbyDB. MMA is a small company that makes minuscule models of microscopic cars. But they still think big. “Our desire is for microcars and bubble cars not previously made or to reimagine those known but longer available,” said Danny, founder of the company. 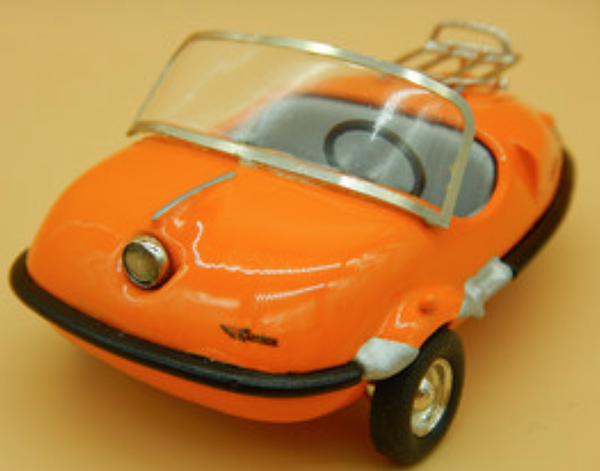 Started in 2018, MMA limits their new offerings to three castings per year in order to “thoroughly research our cars distilling their culture, history, and dreams into miniature. We chose white metal as our preferred media for its ability to be precisely crafted in 1:43 scale.” Collectors who may not be familiar with the brand might also not be familiar with the marques their models represent such as Avolette, Frisky and Peel, but that’s part of their challenge. “Real microcars are broadly appreciated, and the classic scale of 1:43 represents the broadest range of Microcar models, contemporary and classical. Our passion is creating new and always interesting Microcar models and sharing them with collectors.” 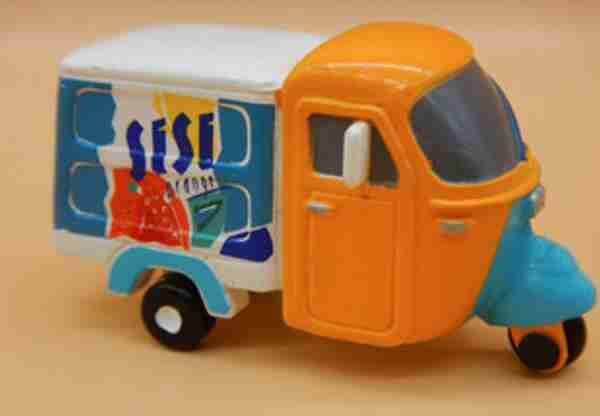 Microcars are broadly defined as small cars with petrol engines up to 700 cc capacity. Most are designed for two, or even only one person. They are popular in some areas to fight congestion, to save fuel (several of MMA’s models are based on electric cars) or as a transportation solution for people with limited driving abilities. Most of the models are Australian or European, but Japanese Kei cars are also included in the mix, including models of Suzuki and Subaru cars that make their newer vehicles seem gigantic. Many of MMA’s models are three-wheelers, either derived from motorcycle or scooter parts, or conversions of small four-wheeled cars, which exist for numerous reasons.

“We pay a lot of attention to giant diecast brands,” said Christian Braun, one of the founders of hobbyDB, “ but smaller companies like MMA create a different spirit in the collecting world.”

“Collecting microcar models old and new is a great way to appreciate and experience these interesting small cars,” said Danny. “Some are prototypes while others made it into production.” Also, seeing them in a smaller scale like 1/43 enhances the tiny factor (you will find them on hobbyDB in the next few days). 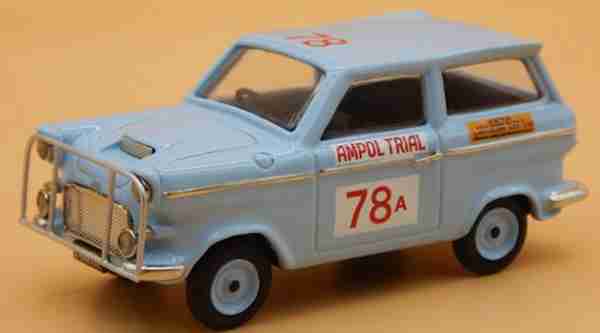 Connecting collectors to brands like this is a huge part of hobbyDB’s mission, and we are glad to have Danny on board. “With crowdfunding now a reality, we can get share ownership with our contributors as well as folks like Danny who make the cool stuff we all collect,” said Christian. “I’m hoping hobbyDB will eventually have 100,000 contributors who build it and keep it up to date and that all or almost all of them own part of it.”