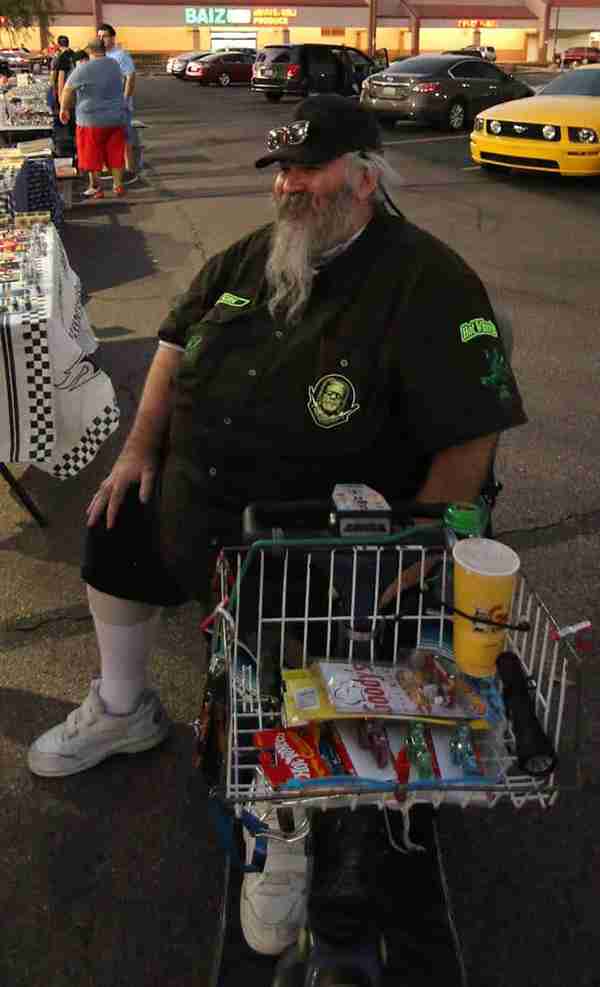 A little bit more than five years ago, Kirk Smith found himself running an online store selling Hot Wheels cars on kmjdiecast.com that was doing very well – until he heard from his software provider that they were going to phase out the very product he relied on running his store. In a nice twist of fate, he was introduced at the same time to hobbyDB which until was just a database but had plans to open a marketplace. Meeting minds both teams up and KMJ Diecast became hobbyDB’s first seller and has grown and flourished since then.

To celebrate this collaboration, here are five fun facts about one of the hardest working guys in diecast.

1.  KMJ Diecast gets orders for multiples – and lots of them – of the same items. “We sold over 100 Pink Cadillacs for a wedding banquet as a table gift,” said Smith. “KMJ sold about 100 Teslas to an energy convention in Atlanta and also sold some Teslas back in 2009 to a person in San Jose, CA who said they were Christmas presents for his employees.”

KMJ maintains about 50,000 items ready to ship at any given moment. They have shipped about a quarter of a million items over the last decade. There are larger collections on the planet, but those aren’t for sale. 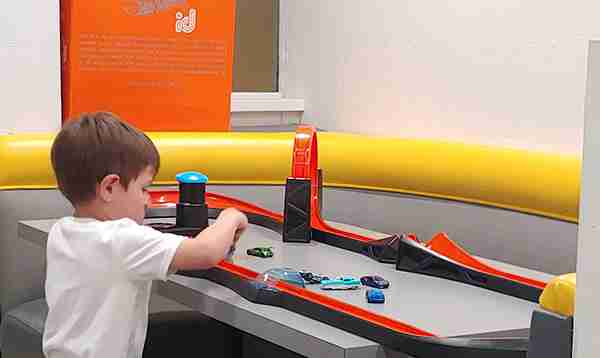 2. KMJ Diecast frequents a lot of events around the Phoenix Valley. “We’re not there to sell, but to buy items for the online store.” They’re also there to hands out free Hot Wheels, giving away well over 20,000 vehicles all for the love of the hobby. “We have a race track for kids of all ages that we bring to events whenever possible. “We regularly go to a local event Tuesday Nights at Goody’s Café in Mesa, AZ Every child under 12 receives a free Hot Wheels car.”

Speaking of free, KMJ orders arrive with a Fruit Treat and a free Hot Wheels car. “It’s usually a loose one which we get from collections or bad cards in cases” Kirk said. “All this is part of sharing Hot Wheels with as many people as possible.” Random free things are good. 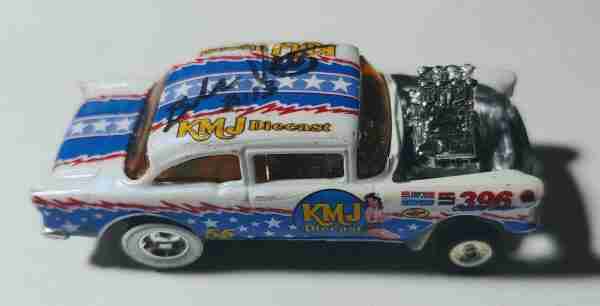 3. The number 55 1955 Chevy in the KMJ Diecast logo is a nod to his birth year. Hot Wheels has created a number of iconic ’55 Chevies over the year, including the early Redline Custom Nomad to the more modern ’55 Bel Air Gasser. Kirk also creates custom models in his free time, often using the Gasser as a starting point.

In honor of turning a young 65 this year, KMJ is having a blowout sale of 65% off everything now through… sometime in August. Order now to make sure you don’t miss out!

4. Kirk got into the business at an early age. “While helping a neighbor who sold toys at the Swap Meet at the La Mirada Drive-In, I started selling Hot Wheels as early as 1970. It was so easy to sell them because they were so damn cool and everyone wanted the newest ones coming out.”

He went on to start a comic book and sports card store in San Clemente, CA in the 1990s. His early Red Lines were on display in the store and many people admired them, so he started selling them there, which led to selling Hot Wheels online. He closed the physical store in 1997 and went online, with Hot Wheels becoming the dominant items in his store over the years. 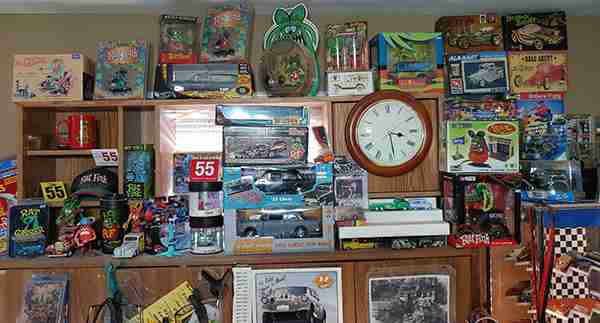 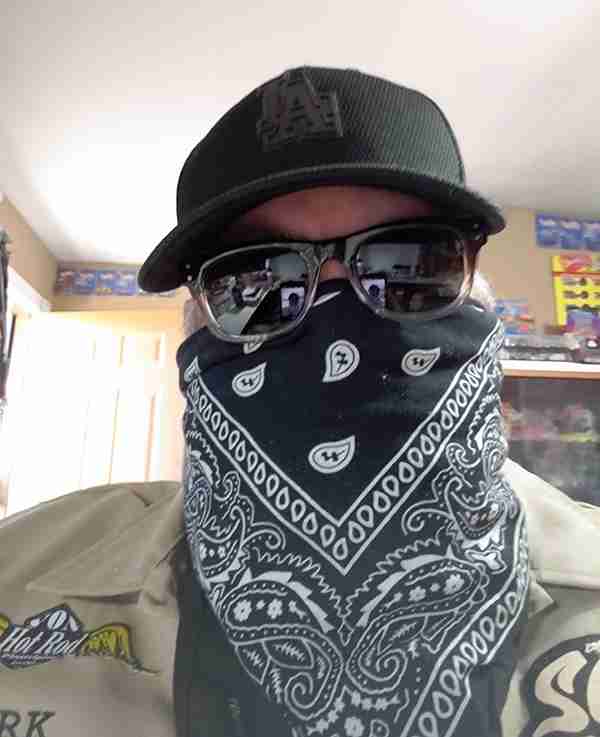 5.  Kirk has been a fan of the Hot Wheels brand since… before day one. “I got my first Hot Wheels in late 1967 from my step-father who worked at Mattel in Hawthorne, CA,” he said. “With several family members, as well as friends and neighbors working at Mattel, their toys were a staple in my home as I grew up in the ‘60s and ‘70s.”

He was building model cars before Hot Wheels were released and just loved the hot rod look that Hot Wheels had. Ed ‘Big Daddy’ Roth was a huge part of his life growing up in LA. “Seeing him at events over the years and how cool he always was, are memories that never will be forgotten.” Southern California car culture in general was also a big influence in his early years. “I went to car cruises and drag races at places like Lions Drag Strip, Irwindale Drag Strip, Orange County Raceway as well as Hawthorne Blvd, Whittier Blvd and other hot spots around LA. His interest in diecast continued when he served in the Air Force as a firefighter, so he started collecting fire trucks and cars with flame on them. 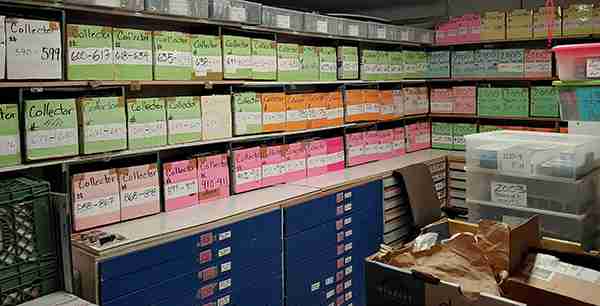 Kirk says he’s had over 10,000 customers, many who been repeat buyers and still buy today. “I love this hobby and every time I can put a smile on someone’s face, because I completed their set, I am paid tenfold.” Be sure to check out the KMJ Diecast sale going on now with everything 65% off!

Here is to the next 5 years!