The Toys of Summer: A Look at Some of the Season’s Best Collectibles 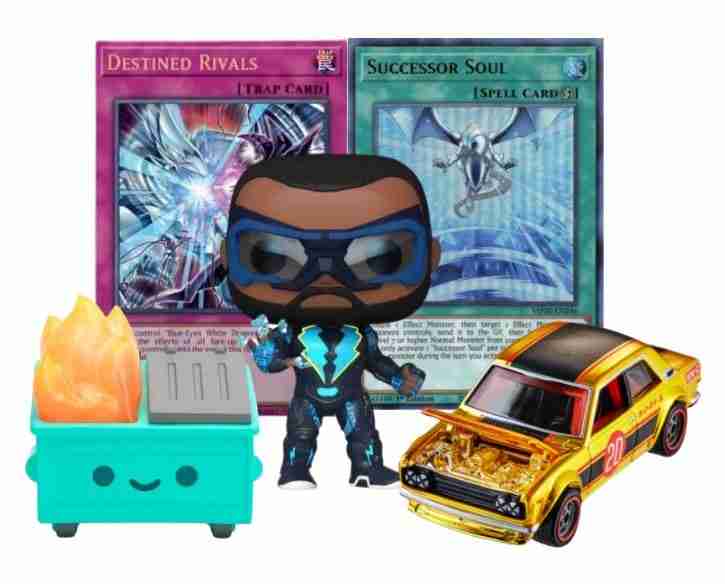 Don Henley’s words ring true as we enter the last weekend of the summer. Fortunately for us, the Toys of Summer aren’t gone.

Before we shed the last of the season’s sun, we take a quick look back at some of the best new collectibles to emerge since we said goodbye to spring.

A lack of a physical San Diego Comic-Con because of COVID concerns didn’t slow Funko down from releasing a summer’s worth of new items.

Here’s a look at a handful of the most valuable Pop! Vinyl figures that arrived this summer. 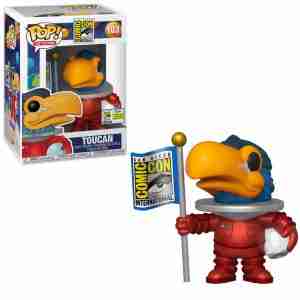 Corpse Bride Glow in the Dark 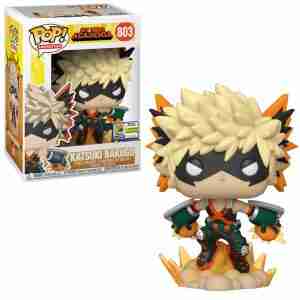 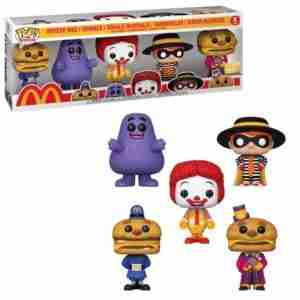 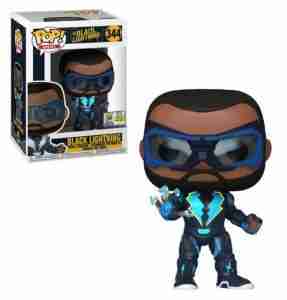 Some collectors chose to spend their time in quarantine this summer making connections. Lego connections.

Both brick and gear heads were treated to a masterpiece when Lego parked its Lamborghini Sian FKP in front of our eyes.

At 3,696 pieces, this hot rod has incredible attention to detail, including an 8-speed working gearbox. 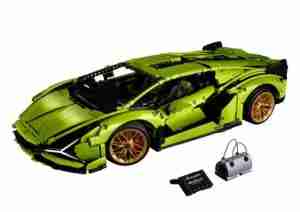 On a smaller, yet galactic, scale, Lego also introduced us to two new Lego Star Wars collections with the intricate Bespin Duel and Death Star Final Duel. Whether you include Darth Vader’s or Luke Skywalker’s hands when you assemble yours is up to you. 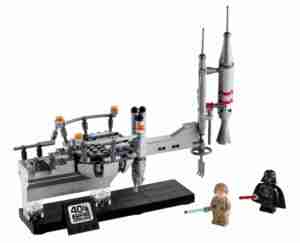 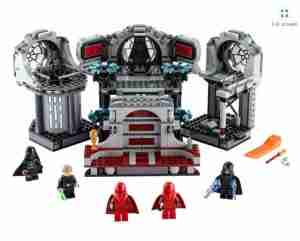 This spectraflame bright yellow design and Real Riders 5-spoke wheels with red stripe tampo lives up to its bumble bee look with a “bzzz” license plate.

It currently values at $105 on hobbyDB, making it the most valuable 2020 release so far in the hobbyDB database. 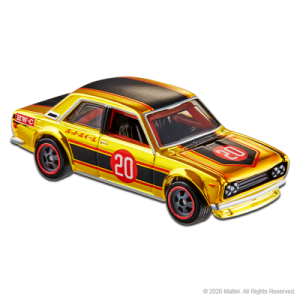 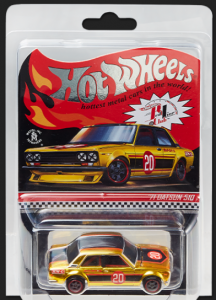 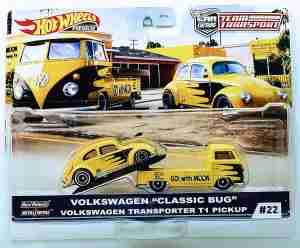 Yu-Gi-Oh cards made their debut in 1999, but remain just as popular today. That was proven this summer with Konami’s Tin of Lost Memories collection. The 249-card set, including three World Premier cards in Red-Eyes Dark Dragoon and Successor Soul, as well as Strength in Unity and Destined Rivals. 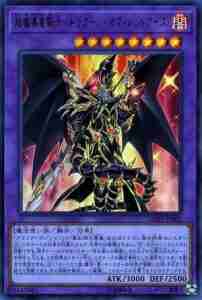 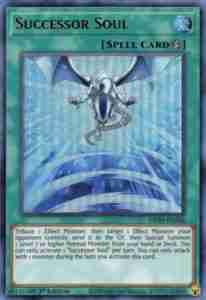 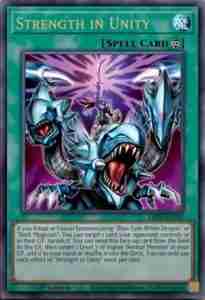 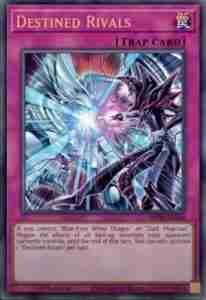 This little guy sold out quickly, but you can pre-order yours now via Entertainment Earth when it comes back around again, likely in September. And keep an eye out for its Light-Up variant arriving in January. 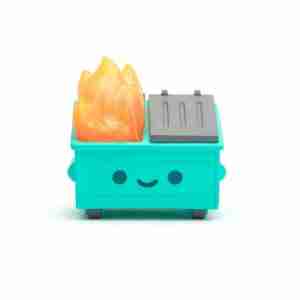 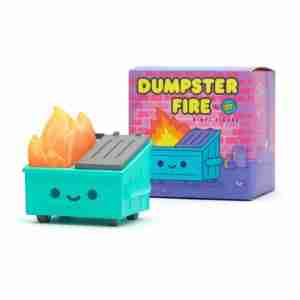 We’re always looking for volunteers to join our team of curators. If you’d like to share your knowledge of a particular subject with us, message us at zack@hobbydb.com or click the Contact hobbyDB button located on the right hand side of every page.