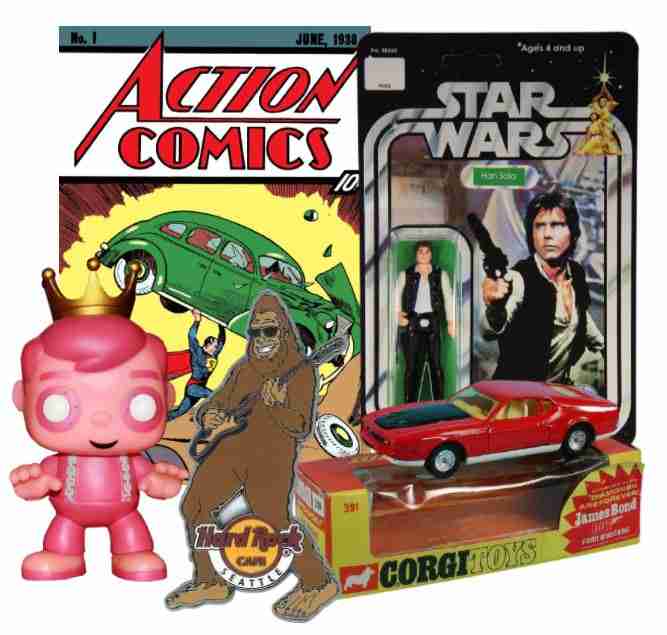 We have a mantra here at hobbyDB that we like to repeat. It humbly boasts “over 100 billion collectibles…eventually.”

And while the road ahead of us toward documenting every collectible ever made is a long one, we’ve proudly reached a milestone in our mission by adding the 500,000th database entry page to the hobbyDB database!

That’s half a million different collectibles from brands and franchises such as Hot Wheels, Funko and Hard Rock Cafe pins. And more. So much more.

The Hard Rock Cafe Pin community is alive and strong on hobbyDB with close to 78,600 pins — roughly 29,000 of which are dedicated to guitars. The best part is that more pins arrive in the database daily.

A few of our favorite Hard Rock Cafe Pins –

Madrid FC Parry Red Les Paul Prototype – As we stated above, what would the Hard Rock Café be without its guitars? And no one says rock ‘n roll better than the legendary Les Paul. 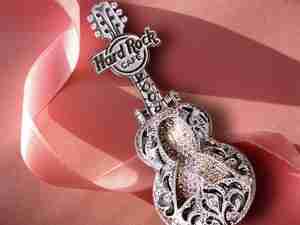 The pin that got it all started on hobbyDB from the 30th Anniversary Letter and Musician series. 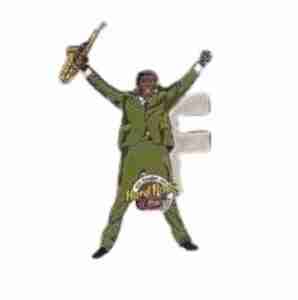 Diecast cars have always been at the heart of hobbyDB, accounting for 35 percent of our database. These days, you’ll find close to 49,000 Hot Wheels items alone on hobbyDB.

A few of our favorite Hot Wheels –

Redline Watermelon Overchrome Open Hood Scoop – If you have one of these in your collection, you could be $75,000 richer (but then there might be only one!). 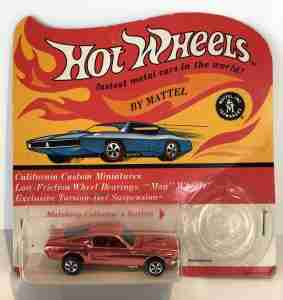 Magirus-Deutz 6-Wheel Crane Truck – Rare diecast models aren’t reserved for Hot Wheels alone. This Matchbox has sold for as much as $13,000. 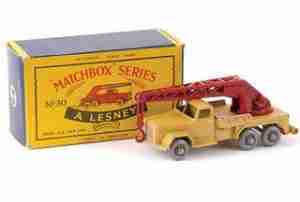 1969 Firebird Trans-Am – The first Hot Wheels we added to the hobbyDB database! This Sizzler came in nine variants. 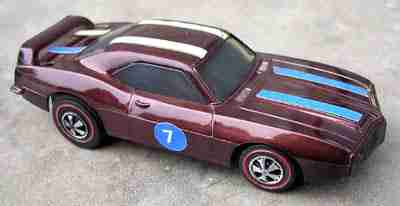 Our Funko database is home to 22,940 items ranging from Pop! figures to Wacky Wobblers and everything else in between from the vinyl masters out of Everett, Washington.

Familiar with the Funko app? Our partnership with Funko provides the valuations for all items in the Funko app, with more prices added every day.

A few of our favorite Funko items –

Clockwork Orange (Glow in the Dark) – Our most valuable Pop! figure with an estimated value of $13,300. 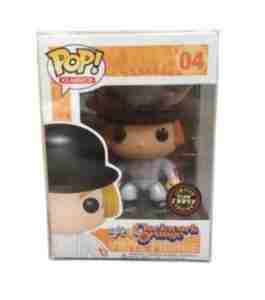 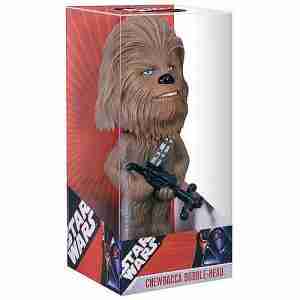 Frankenberry (Glow in the Dark) – You’ll find close to 2,500 convention exclusives from the likes of San Diego and New York to Emerald City and beyond, dating back to 2012. 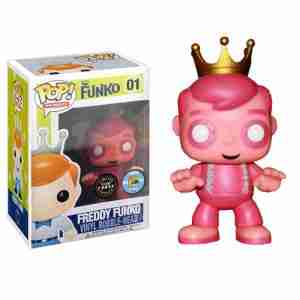 Action Comics No. 1 – The very first appearance of Superman. 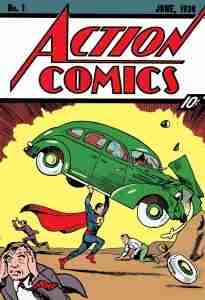 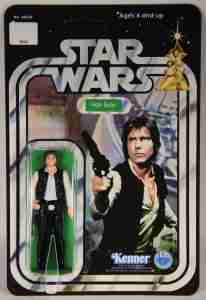 Yogi says a lot of great things, several of which can be found on the more than 15,300 print ads in the hobbyBD database. 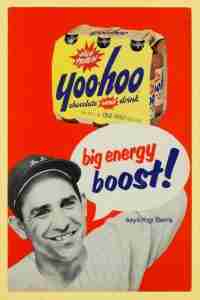 James Bond Ford Mustang Mach 1 – This Corgi Toys item was the first ever been added to the hobbyDB Database. We’ve come a long way. 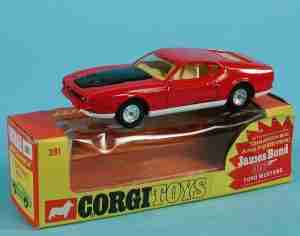 Get involved with the hobbyDB family of brands

We couldn’t have reached 500K items without the support of you and our team of volunteers.

Here’s how you can help as we turn the corner towards one million items by becoming a member of our squad of volunteers.

We’re always looking for enthusiasts like you to help curate subjects and add items, as well as assign prices and more.

If this sounds like a team you’d like to be a part of, let us know by messaging us at support@hobbydb.com or by clicking the green Contact hobbyDB button on the right side of every page.