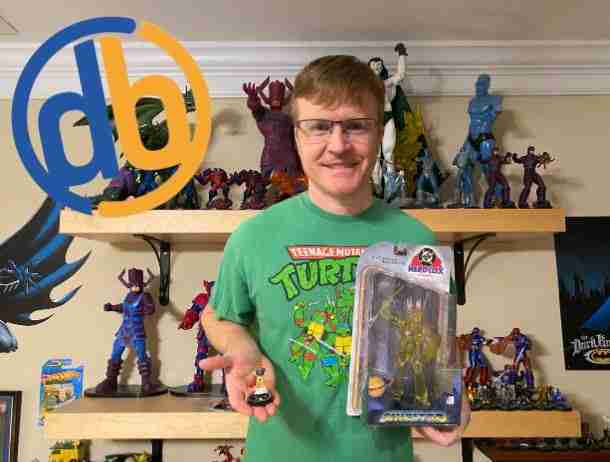 Heroes come in many forms and at hobbyDB our caped crusaders are the members of our volunteer squad.

Known in the hobbyDB multiverse as “Captain Awesome,” Brian Perry brings to the site his passion for HeroClix as one of our superhero subject curators. Brian is the latest to proudly show off their collection as part of our Collector Showcase.

What do you collect?

I started collecting HeroClix with my brother in 2002, the first year that HeroClix started. HeroClix are both collectable miniatures and a tabletop game.

How did you get started?

A friend of mine and I would go to local comic book shops and play HeroClix at events held throughout the year. The game is super fun, but I became obsessed with completing the sets. I guess I am what you call a “completist.”  I had to have every figure in a set. I joined trading groups to fill the holes in my collection and I was successful at it. Over a 10 year span, I was able to complete every set (minus some convention exclusive figures).

Do you have a grail? Which are your favorites?

I am especially proud of my Limited Edition figures from the very first sets. To me, they are like little trophies because that’s what they were. They were prizes given out to winners at tournaments. I never won any at tournaments, but I acquired them through trading.

When I heard about hobbydb, I knew that this would be the best way to catalog and organize my vast collection of HeroClix. As a curator, I’ve been able to use my collection as a resource to take detailed pictures of the figures for the HeroClix database on hobbydb. I’ve got a lot more images to upload, but as a completist, I will not be happy until the HeroClix database on hobbydb is complete.

Would you like to share your passion as part of our Collector Showcase? Let us know by messaging us at support@hobbydb.com and we’ll send you the questionnaire. 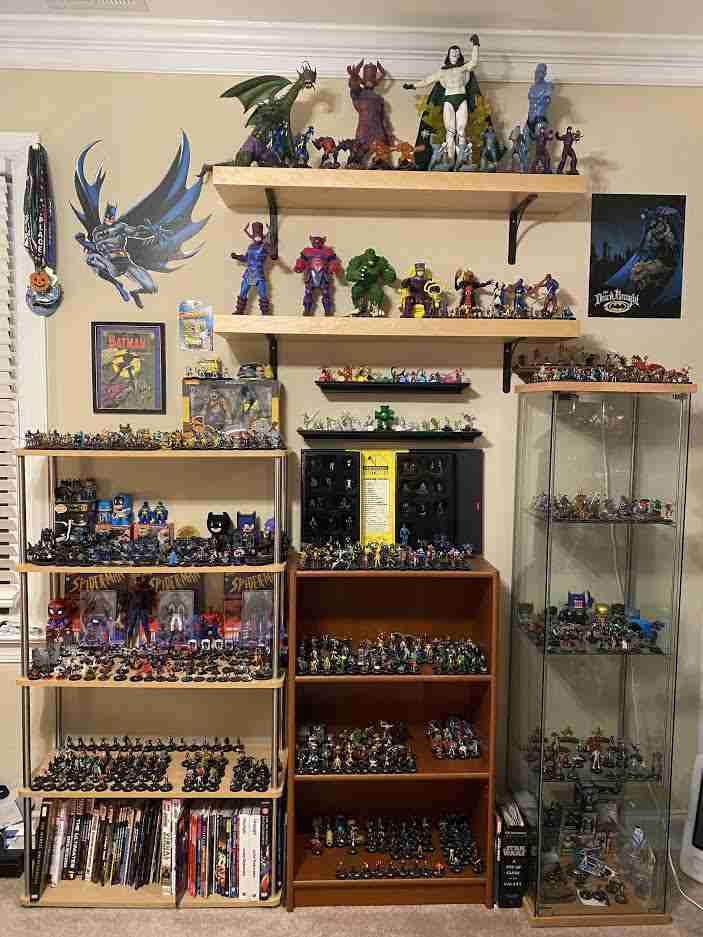 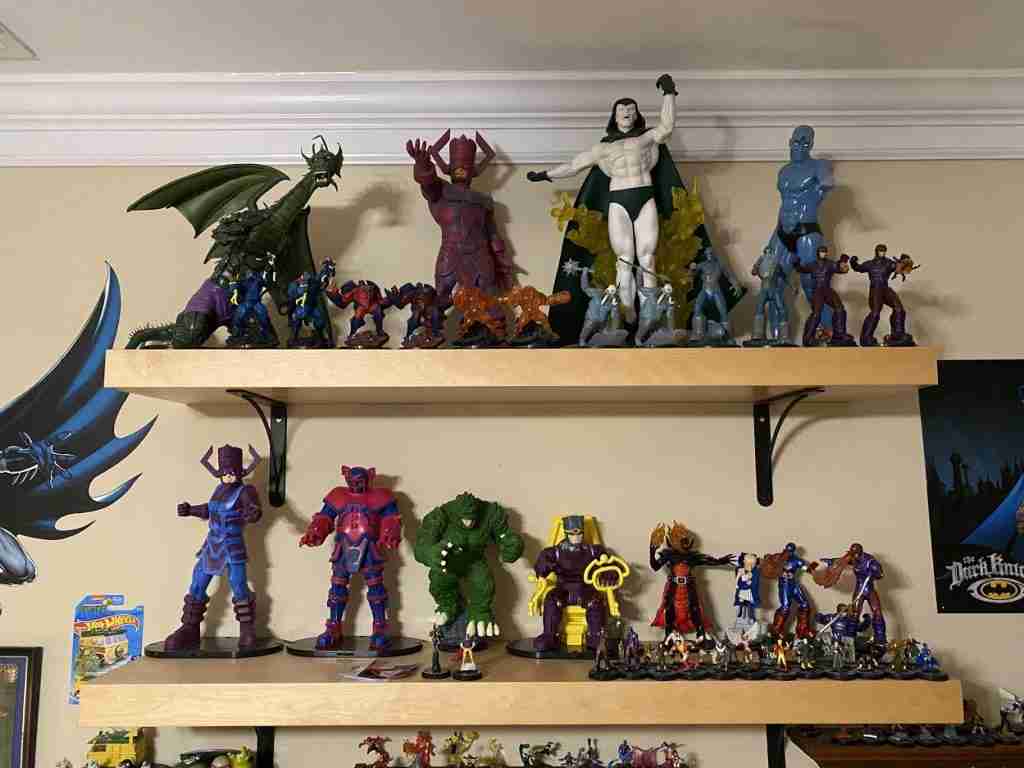 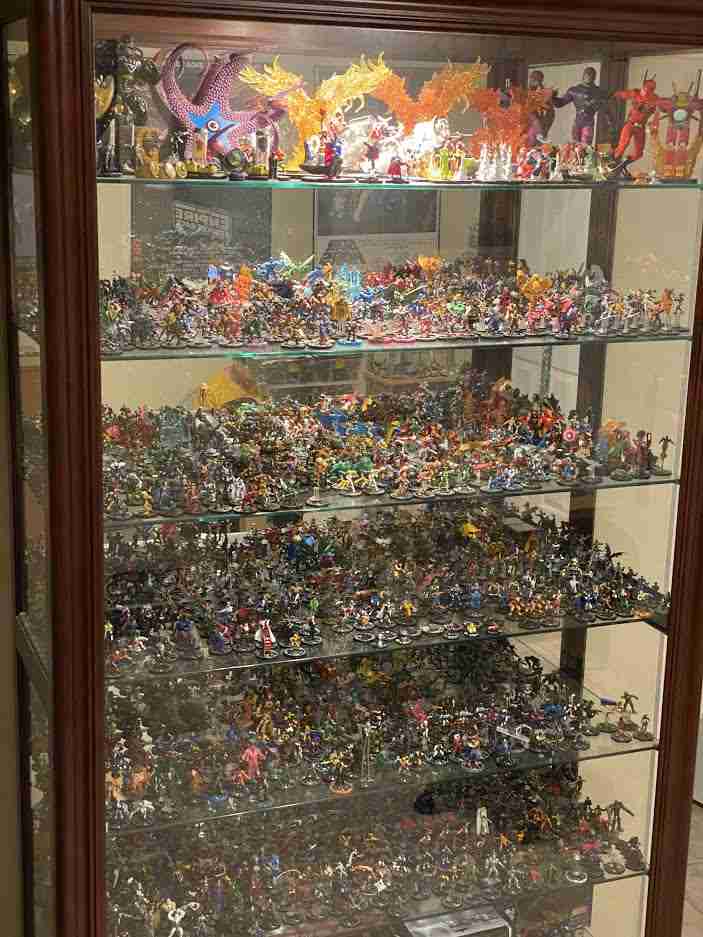 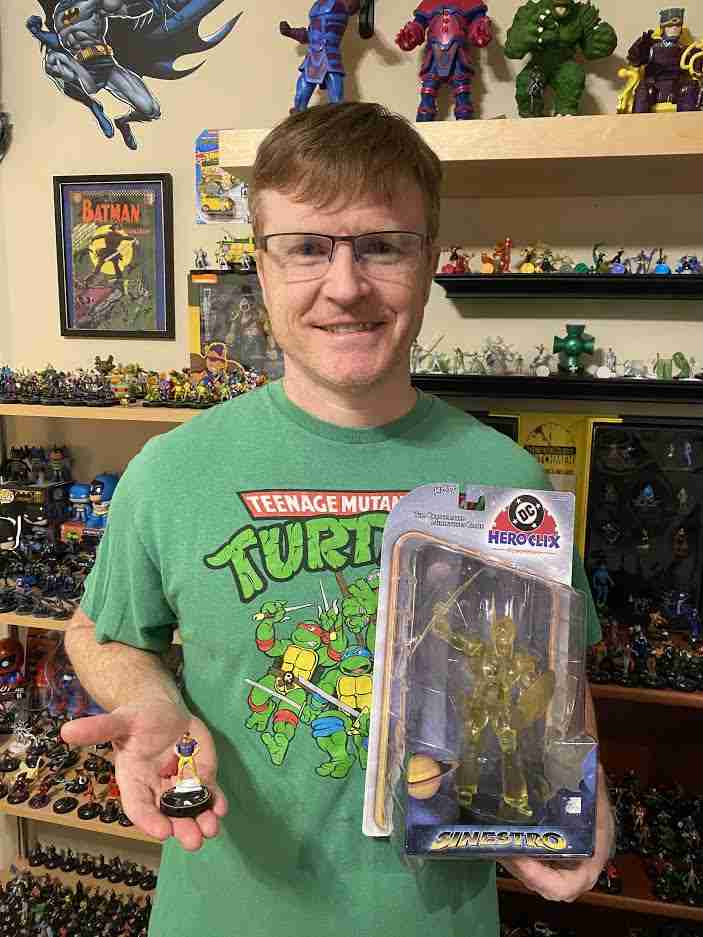 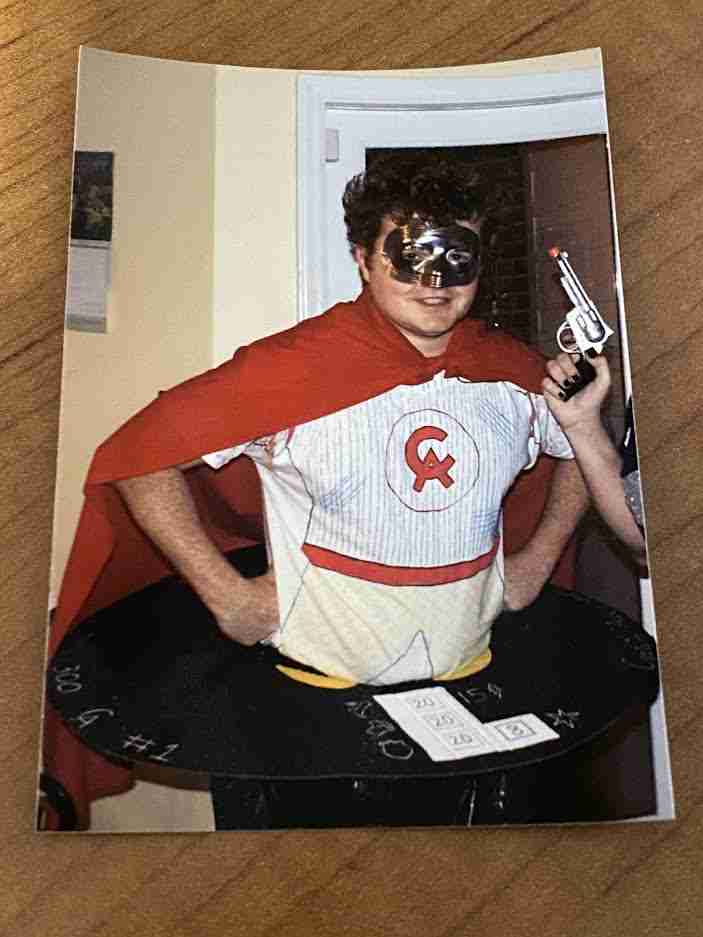 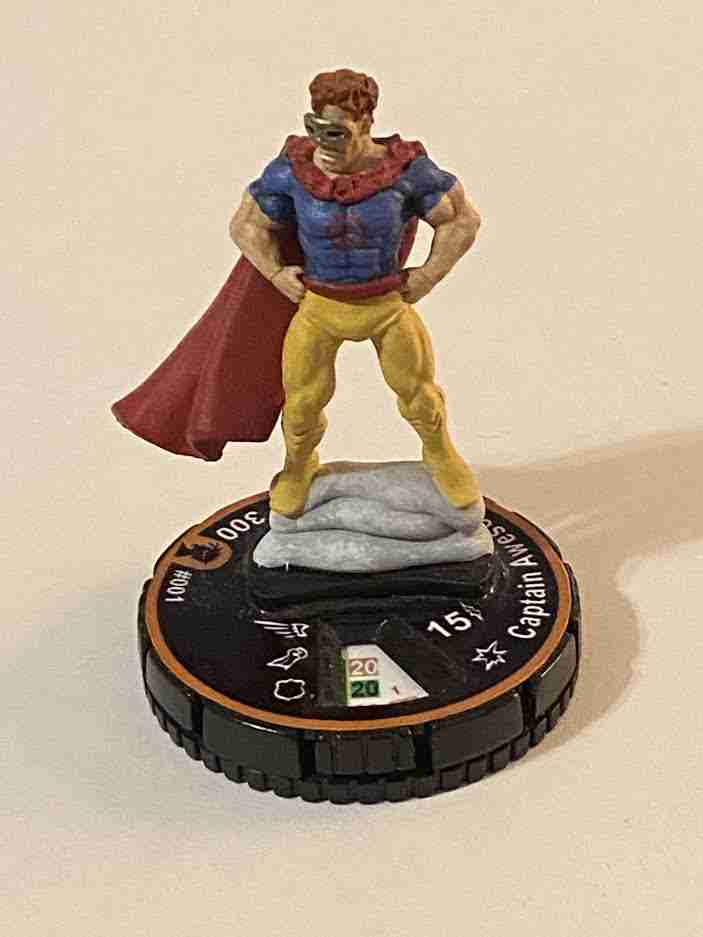 All Hail Captain Awesome and I hope you will soon be happy again!