Tomica has been a driving force in the world of diecast for more than half a century.

Despite turning 50 years old in 2020, Tomica isn’t letting up on the gas, including its long-awaited return to North American retailers.

You’ll find more than 7,850 Tomica models listed in the hobbyDB database. And much of that credit belongs to hobbyDB Price Squad member and Champion Curator SydneyOne64.

Our good friend from down under in Australia is closing in on adding his 10,000th item to the hobbyDB database — which comes with a hearty thank you from all of us Tomica lovers.

With that in mind, we decided to take a look at the Top-10 Most Valuable Tomica models that can be currently found on hobbyDB. 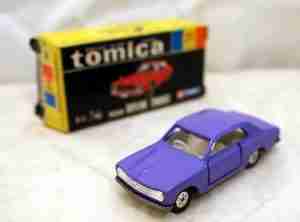 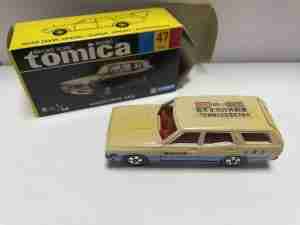 This model was created to celebrate 300,000 customers of Tokyo Gas Company and arrived with a rarity of just 700 produced. 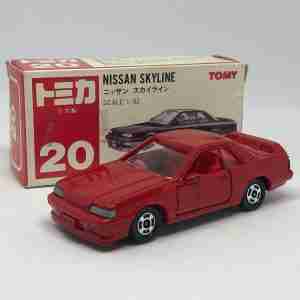 The Nissan Skyline Coupe GTS comes with 25 variants, but none as valuable as this Skyline R31. 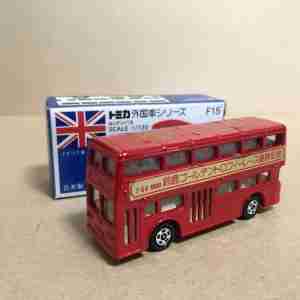 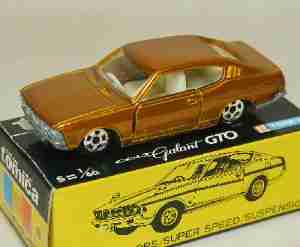 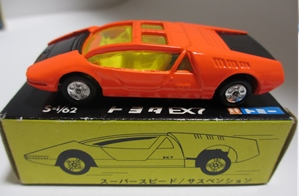 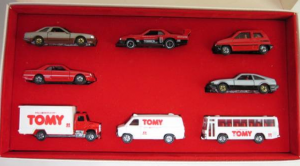 This set served as a gift for guests attending the wedding of Tomi Tomiyama. 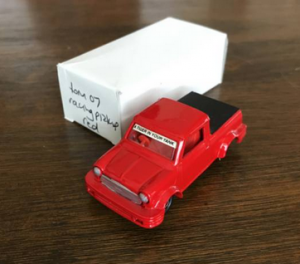 The Mini Racing Pick-up comes with a custom made resin body. 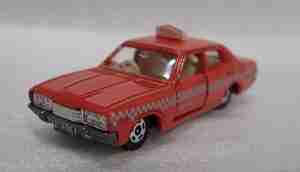 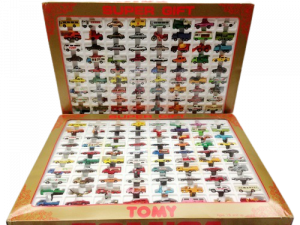 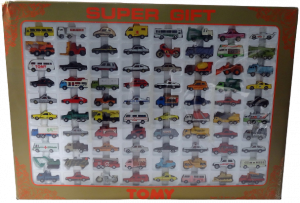 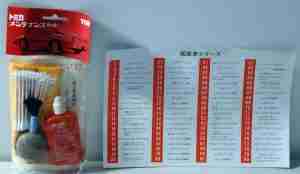 Tomica celebrated the 400th Anniversary of Osaka Castle by releasing its Super Gift set featuring all 80 of the models the company produced in 1983. Despite 3,000 sets created, the high price tag (25,000 yen) forced many sets to be broken down and sold individually.

Do you own any? We’d love to see all of your top Tomica models. Show in the comments or message them to support@hobbyDB.com and we might feature them on our blog!