For Greg Holland, the embodiment of collecting is deeply rooted in the past, present, and, of course, the future. 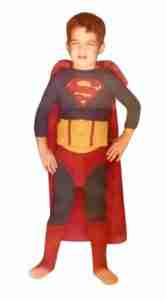 Greg before he became a Valiant super collector.

A collector since 1988, Greg’s personal time machine arrives from all corners of the galaxy in the form of Valiant Comics.

Greg is the founder of ValiantFans.com, the most extensive archive and forum dedicated to Valiant Comics, a superhero universe with more than 2,000 characters.

Luckily for us, Greg, aka “That Valiant Comics Guy,” is the latest passionate collector — and first Overstreet Advisor —  to join the hobbyDB Advisory Council, bringing with him his impressive Valiant archive in tow.

Over the coming weeks and months, you’ll see more than 4,000 comics and 140,000 price points for them being added to the hobbyDB database. 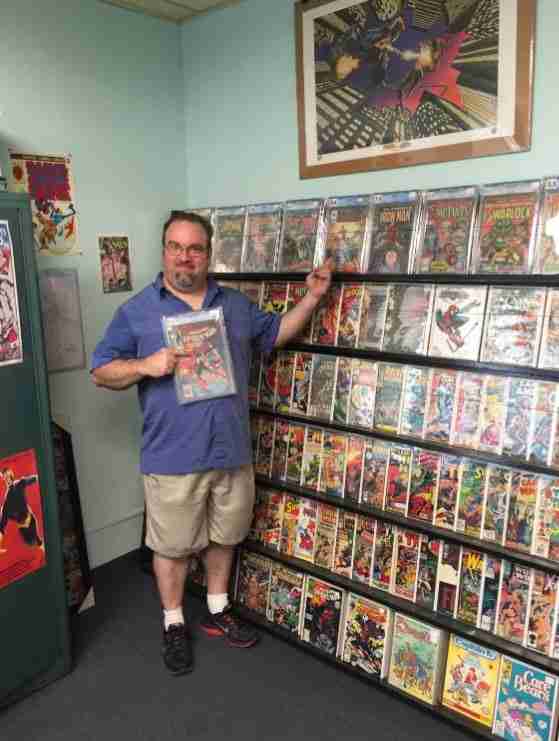 Greg on the hunt in a comic shop in Canada.

Greg fell for Valiant Comics in 1992 with the purchase of Rai #0. From there, the search was on, especially for elusive issues from the company’s first two years.

A downturn in the comics industry allowed him to fill out his collection. From there, the rest is time travel history, says Greg.

“Through my local comic shop, through national dealers, and mainly through online auctions, I have built my Valiant collection into one of the best that money can buy… and it wasn’t a lot of money either.” 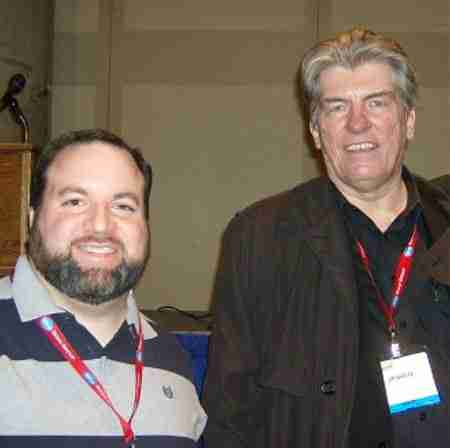 Greg founded ValiantComics.com in 1999 and has continued to build up the archive and forum with the help of hundreds of dedicated comics fans and enthusiasts.

This is exciting news for us. So far hobbyDB had only been home to 1,800 comics including an archive for Black Sands and an announced archive with Devil’s Due Comics. Greg’s contribution represents our first major comics archive and his general comics expertise (as an Overstreet Advisor since 2003) should help us to add more in the near future.

Check out Greg’s ValiantFans here and make sure to frequently visit the emerging Valiant Comics subject page on hobbyDB as we build our database to superhero levels. 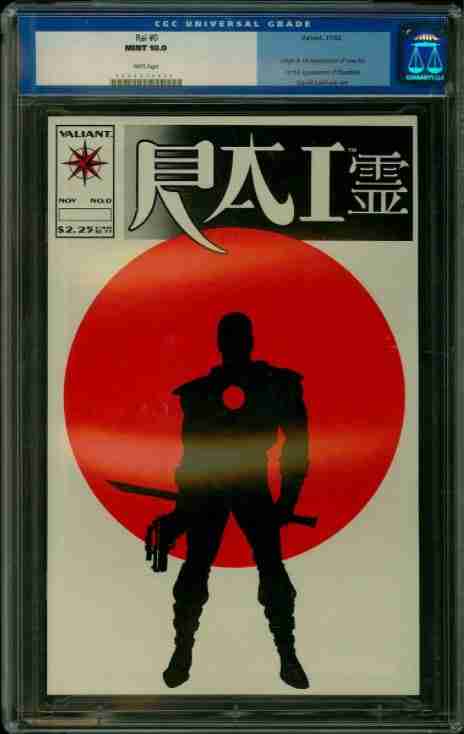