Funko’s History of Co-Branding with PEZ, ReAction and Other Popular Franchises 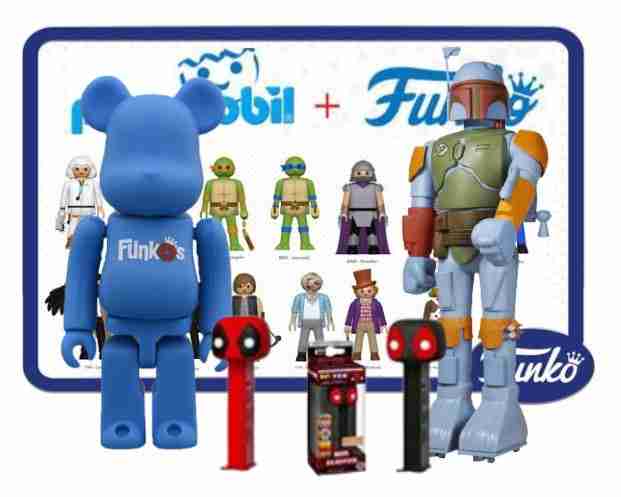 Recently, I was talking with a friend who didn’t know that some Funko series were involved in co-branding actions.

So, I decided to write this article in order to help understand what is co-branding and which companies are involved with Funko.

Co-branding is a marketing strategy that uses multiple brand names on a product as part of a strategic alliance, typically involving the brands of at least two companies. The goal is simple, each brand in such a strategic alliance contributes its own know-how to create a mixed product.

This does not refer to all licensed products that use a Toy Company logo to identify them as a licensor. From 2014, Funko had several co-branding partners.

In 2013, Super7 created a retro 3.75-inch action figure line, called ReAction Figures, followed with a partnership with Funko in 2014. In addition to this alliance, in 2014 they also produced the Super Shogun series, which consisted of 24-inch Star Wars characters, reviving the Jumbo Machinder style from the 70’s. 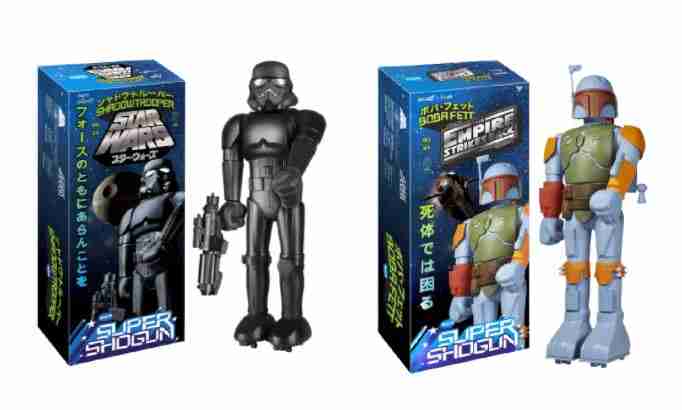 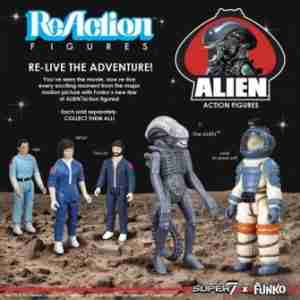 Playmobil, one of the greatest and most beloved toy companies in history, joined forces with Funko to develop a new line of 6-inch Playmobil figures with a Funko twist. This series was called Funko X Playmobil, and the official launch was at 2016 New York Toy Fair. 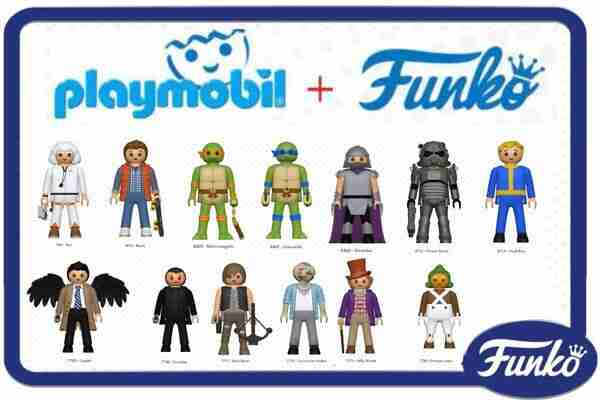 A Large Evil Corporation was an English Animation Production Company based in London. It designed a magnificent series of vinyl figures for its own works on Evilcorp.tv.

In 2015, Funko joined forces with the company Vinyl Sugar and A Large Evil Corporation to bring Vinyl Idolz to our collections. A Large Evil Corporation is part of the Funko family, and now is called Funko Animation Studios. Vinyl Sugar also collaborated in the designs of Dorbz, XL Dorbz, Vinyl Vixens and Super Deluxe Vinyl series, and became a part of Funko as well.

MindStyle, based in China, is a licensed toy manufacturer. The company has a strategic creative and manufacturing partnership agreement with Funko throughout China and Southeast Asia.

As a result of this alliance we can find some Pop! and Hikari items. Other examples of their partnership include Legendary Creatures and Myths and Osamu Tezuka Official Series. 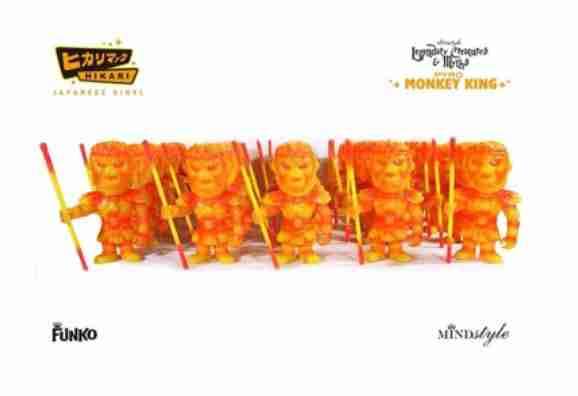 In 2018, Funko made a small co-branding action with the Japanese company MediCom Toy, bringing to life Be@rbrick FunkO’s.

We can find two variants (Red and Blue Box), from FunkO’s Series, and each cereal box includes a 100% Be@rbrick figure (standard size seven centimeters high).  Both exclusives were launched at DesignerCon 2018. 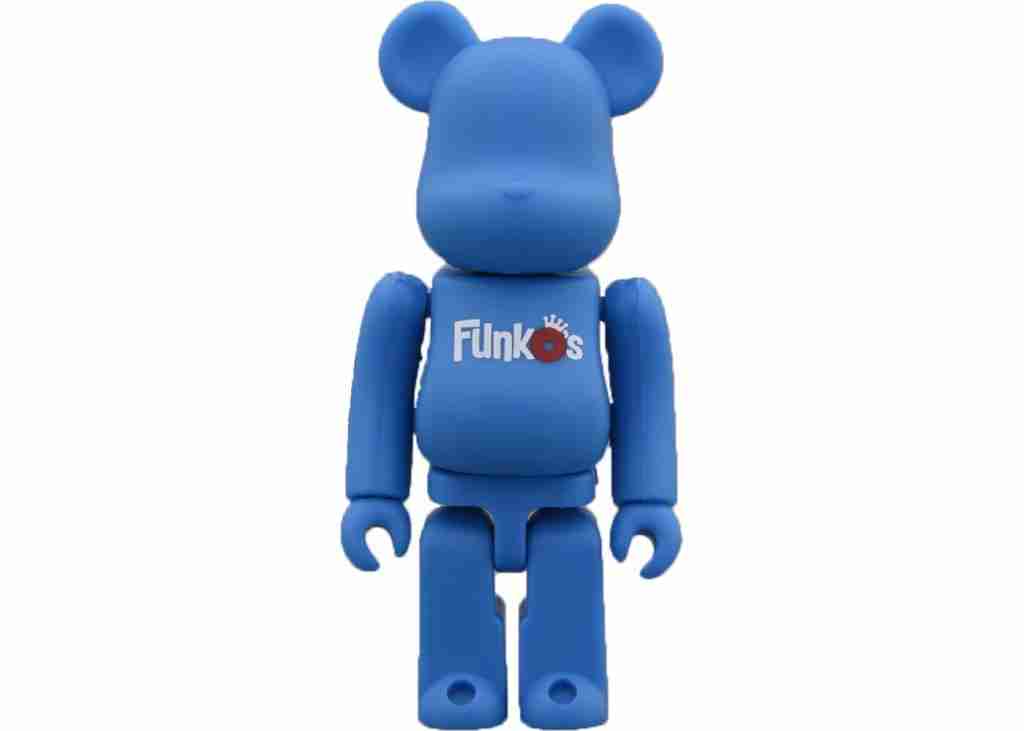 And, finally, the best known of them, the partnership with PEZ Company.

PEZ was first marketed as a compressed peppermint sweet in Austria, in 1927. The First patent for the Pez dispenser arrived in 1952. However, in 1955, the company decided to place heads on the dispensers and market them to children. The first dispensers were iconic characters as Popeye, Mickey Mouse, Donald Duck and Santa Claus. Pop! Pez started at the 2018 San Diego Comic Con, and I guess we’ll be seeing more of them for long while.

I hope you find this information helpful. Have an excellent week, let me know if you’d like to know more about co-branding in the comments and keep on Popping!