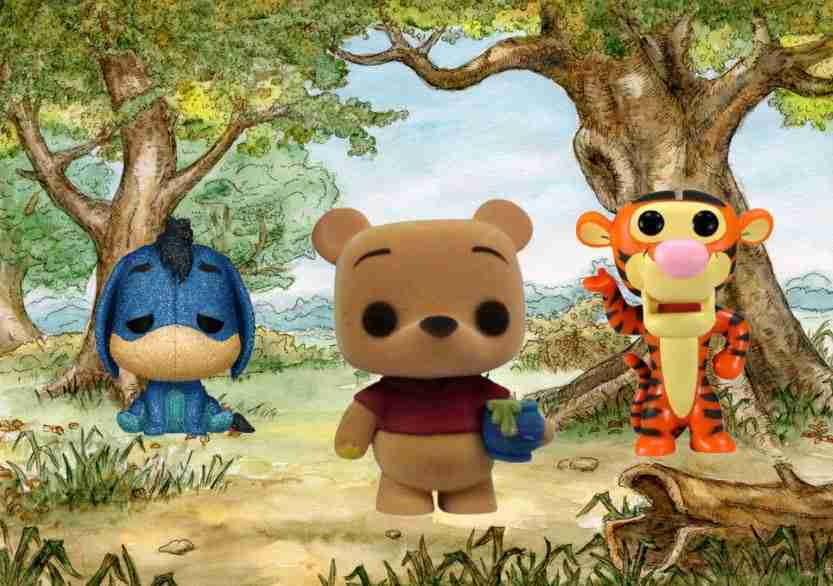 We’re traveling deep into the Hundred Acre Wood to take a look at the Top-10 Most-Valuable Winnie the Pooh Funko Pop! figures found on hobbyDB.

Since Pooh Bear’s creation in 1926 by author A.A. Milne and illustrator E.H. Shepard, the gentle and affable Winnie the Pooh has been a staple of many, many childhoods. Nearly a century later, Winnie the Pooh is still chasing that honey pot, while Funko fans seek the chase figures of him and his friends Tigger, Piglet and Eeyore, to name a few.

Estimated values are constantly changing, particularly as we add more and more price points to the hobbyDB database to ensure its accuracy. Follow this link to see the current list of the most-valuable Funko Pop! Winnie the Pooh figures. 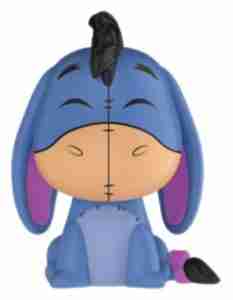 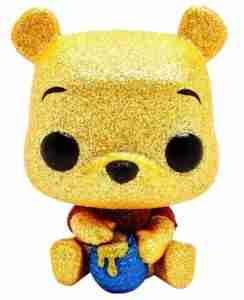 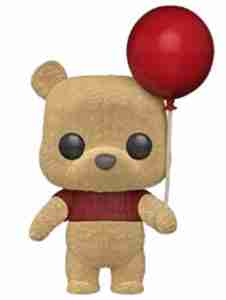 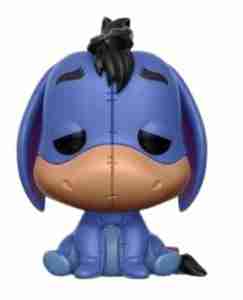 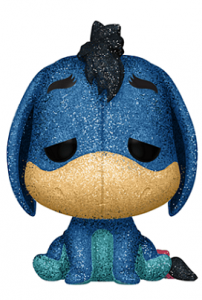 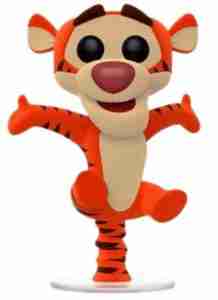 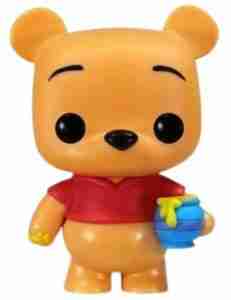 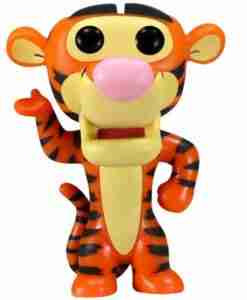 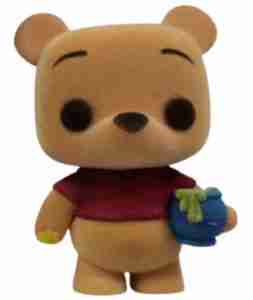 Are you a Winnie the Pooh fanatic? Share that passion and expertise with us as a member of the hobbyDB Squad. Our curators and contributors maintain subject pages, as well as add items, prices and much more. If interested, message us at support@hobbydb.com!