ICYMI: The Rad Dad Pokémon Collection Goes up for Auction 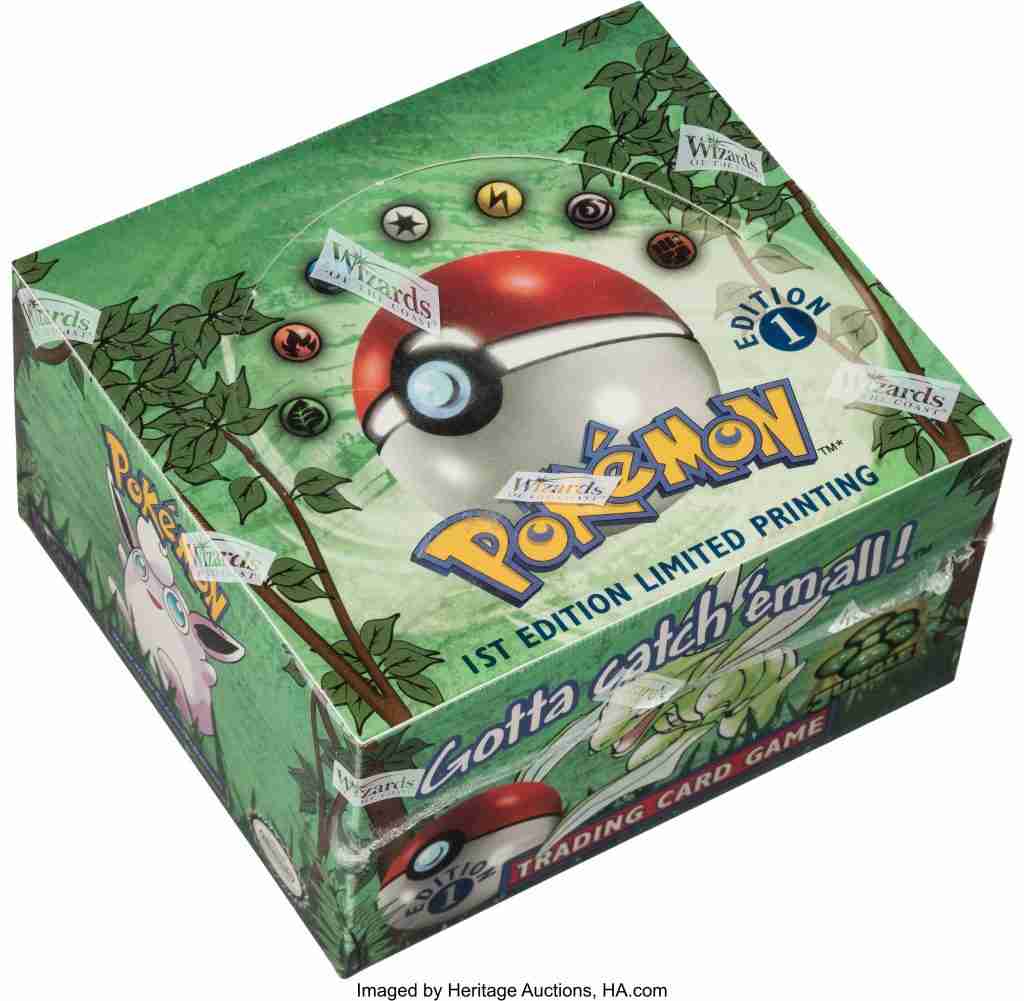 When it comes to trading cards, too many stories begin with a similar preamble: “I had that as a kid, but my mom threw my cards away.”

For the Kiser family of Mapleton, Utah, the passion of their late, (and, yes, definitely great) father is about to result in a life-altering windfall. And all because Bart, aka Rad Dad, collected and kept everything.

If it put a smile on your face, then Bart, a radiologist by trade, was all in on it. And so began his Pokémon collection after seeing the look on his son Kendall’s face in the mid ‘90s at his first glimpse of cards from the Japanese trading card game.

Bart’s collection swelled throughout the years with some for the family to share and others tucked away for a later date, many still in their original sealed packaging.

Unfortunately, these weren’t discovered by his family until three years after Bart’s tragic passing in 2018 from a ski accident.

Heritage Auctions took notice of Bart’s collection, which is now live on the auction house’s site under the aptly named “Rad Dad Collection.”

Heritage believes the haul could potentially garner up to $3 million by the time the final bid is tallied.

Not bad for a father who wasn’t collecting trading cards, rather a lifetime of memories and smiles with his beloved family.

Check out the entire Pokemon database on hobbyDB 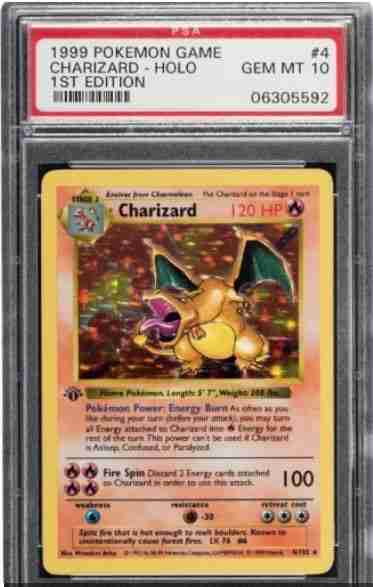