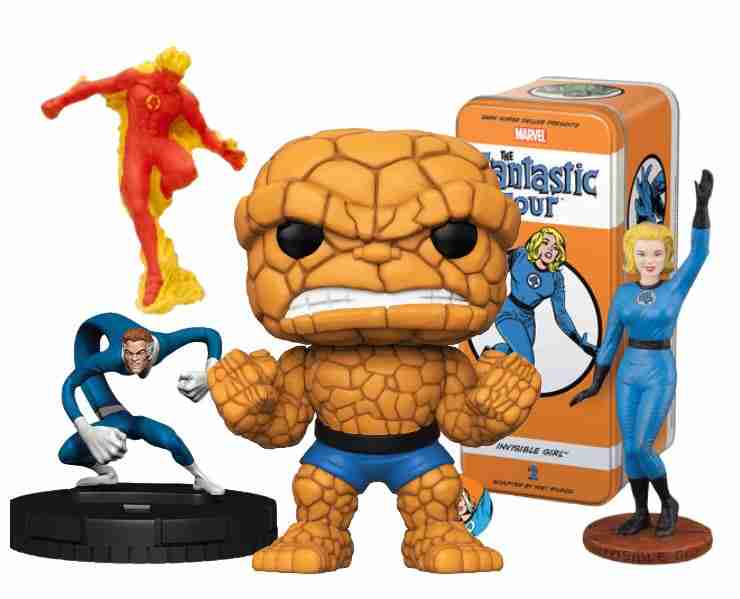 The Fantastic Four has turned 60 years old! The quartet of Marvel heroes have come a long way and fought a lot of bad guys since their debut in the “Fantastic Four #1” on Aug. 8, 1961.

There’s been no shortage of collectibles in the six decades since Stan Lee and Jack Kirby first brought Mister Fantastic, Invisible Woman and Human Torch, as well as Thing, Doctor Doom and many more to life.

We take a look at some of our favorite Fantastic Four collectibles found on hobbyDB.

Fantastic Four #1 – where it all began!! 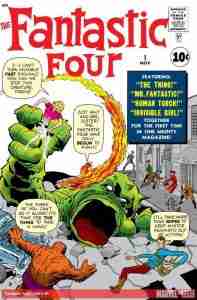 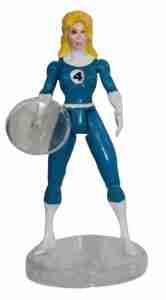 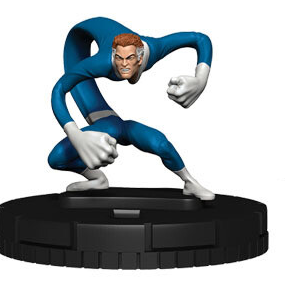 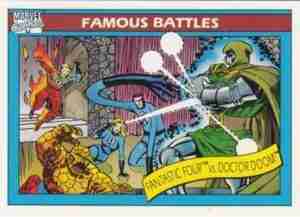 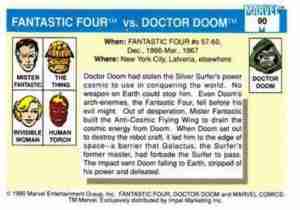 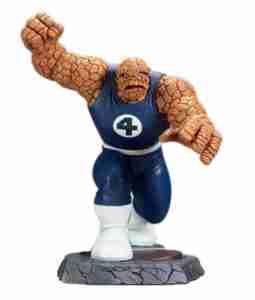 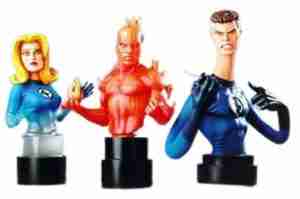 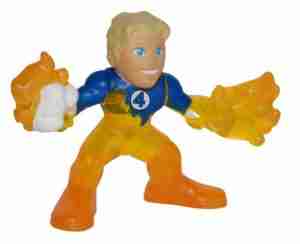 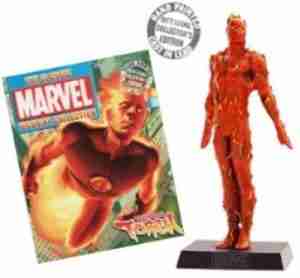 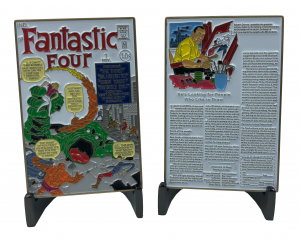 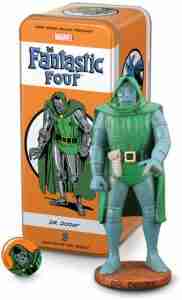 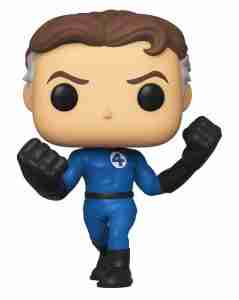 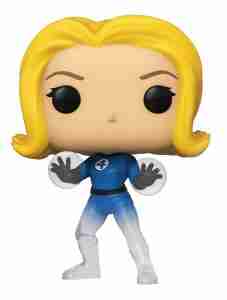 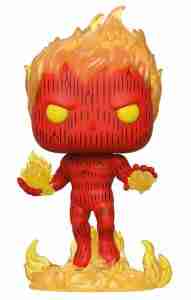 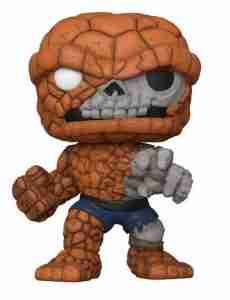 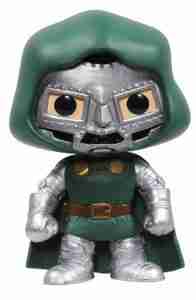 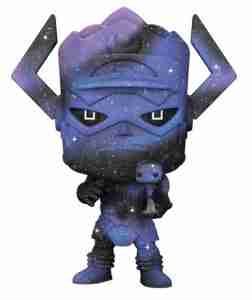 Do you often dream about joining Mister Fantastic, Invisible Woman, Human Torch and Thing to form the Fantastic Five? While we can’t provide super powers, we can give you the tools to add items and prices, curate subjects and more as a member of the hobbyDB Squad. If this sounds like a team for you to share your Fantastic Four fandom, message us at support@hobbydb.com!