ICYMI – Toys “R” Us is Back, While Topps Gets Lifted for a Pinch Hitter 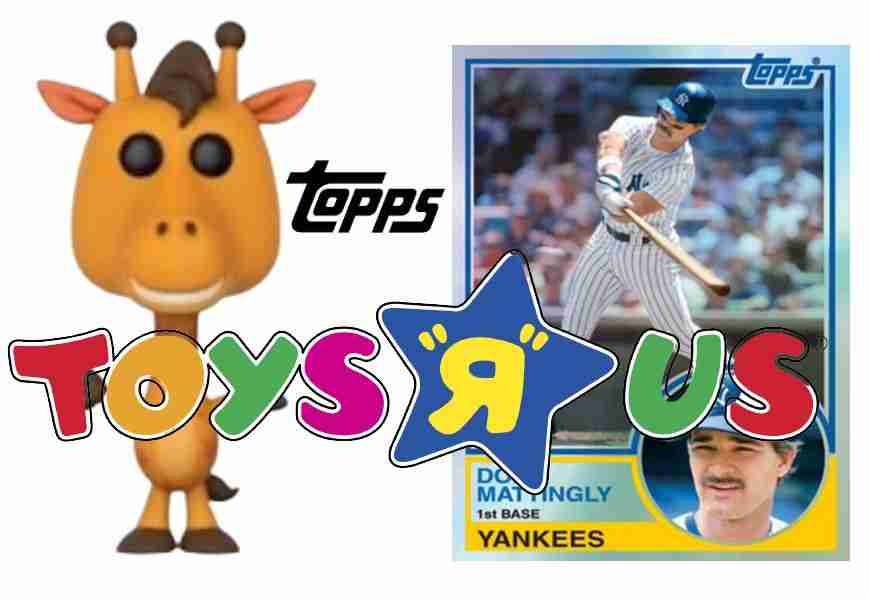 It’s been a busy week for a few of our favorite brands, some of which are struggling with their future, while others find themselves on the path back to prominence.

A quick recap of some news from our the collectible universe, in case you missed it.

It looks like it could be the bottom of the ninth for Topps. The trading card manufacturer has been the official partner of Major League Baseball for 70 years, firmly staking its claim as the titan of the industry.

But that tradition was thrown a curveball this week when the MLB and the Major League Baseball Players Association announced the end of its licensing agreement with the company founded in 1938 as an offshoot of American Leaf Tobacco.

Now in its place in the batter’s box is the burgeoning collectibles brand Fanatics.

Furthermore, per The New York Times, Topps has now shelved its plan to go public in the wake of MLB’s new deal with Fanatics.

What will this do for the value of Topps trading cards going forward? Time will tell.

Read The New York Times report and make sure to check out our Topps database, including the 1952 Mickey Mantle rookie card! 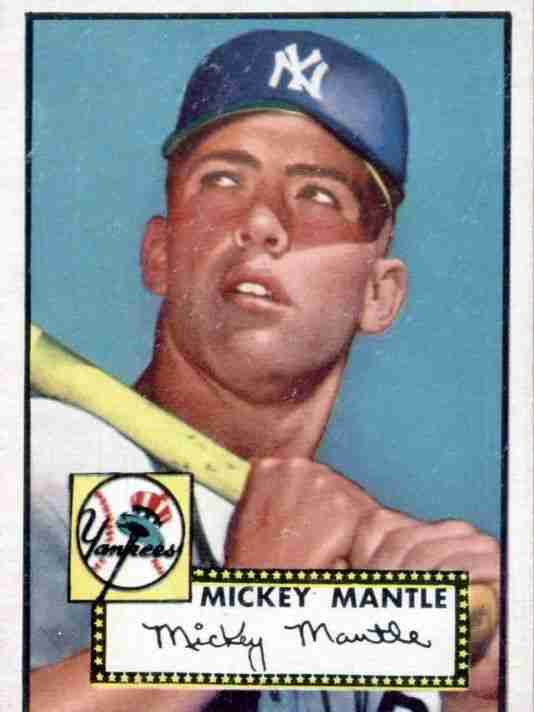 While Topps suddenly finds itself grappling with its future, Toys “R” Us is on the comeback trail.

The wildly popular toy store franchise — and staple of many, many childhoods — announced a deal this week to merge with Macy’s, according to USA Today.

Macy’s plans to put the Toys “R” Us brand in 400 of its stores throughout the United States. It’s an exciting rebound for Toys “R” Us, who filed for bankruptcy and saw all of its locations close in 2018. Its plan for two pop-up stores a year later failed to pan out and it appeared that was the end of Toys “R” Us.

Until now. Someone tell Geoffrey the Giraffe, he’s going to be thrilled.

Read the full story here. Then cruise over to hobbyDB to check out our database of Toy “R” Us collectibles and exclusives! 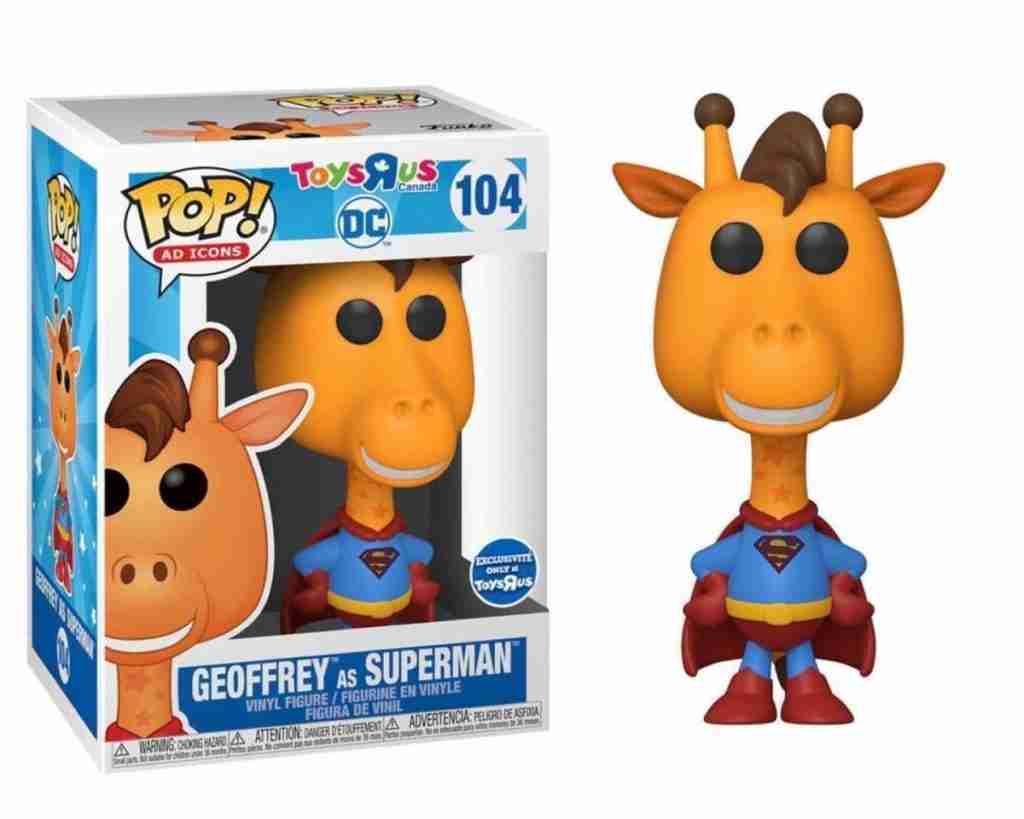