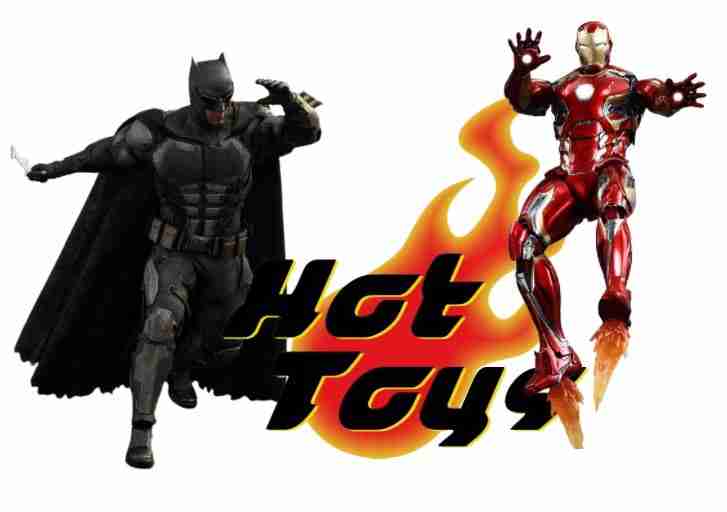 The production house Hot Toys was founded in 2000 and originally focused on sixth scale models dedicated to military and police special forces. But as we all remember from the 2005 film “Batman Begins,” escalation is a real thing and before long, the company created by Howard Chan assembled a cast of superheroes from DC Comics, Marvel and an entire universe of silver screen classics.

With a plethora of Hot Toys characters found on hobbyDB, we thought we’d take a look at the most-valuable of them all. The ones that Bruce Wayne and Tony Stark wished they’d owned. Fans of Batman and Iron Man are going to love this list.

Remember, estimated values tend to fluctuate, particularly as we add more and more items and price points to the guide to ensure its accuracy. Click here for a list of the most-valuable Hot Toys collectibles currently found on hobbyDB. 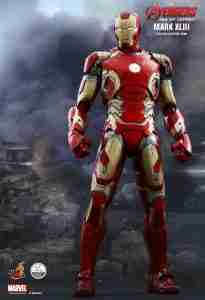 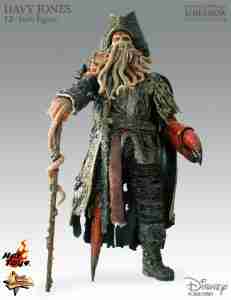 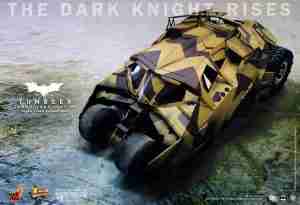 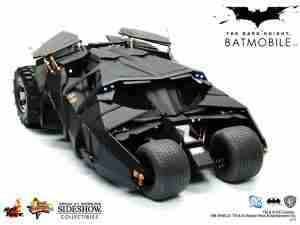 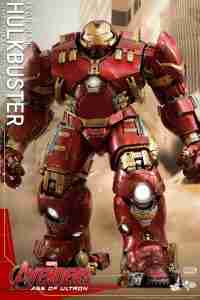 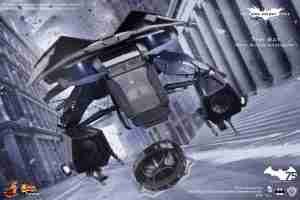 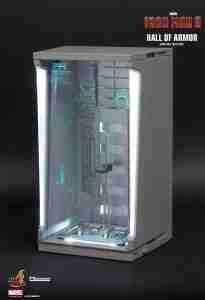 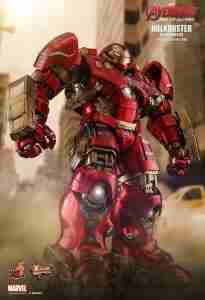 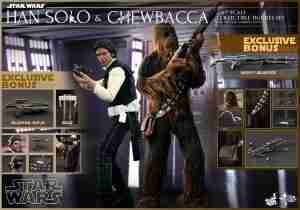 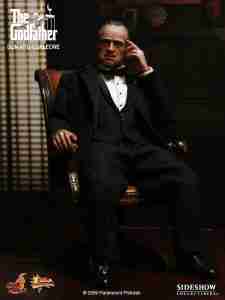 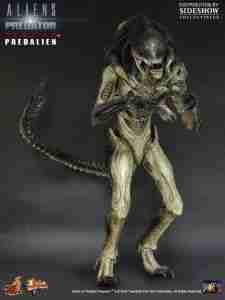 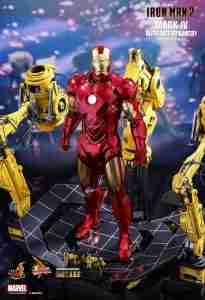 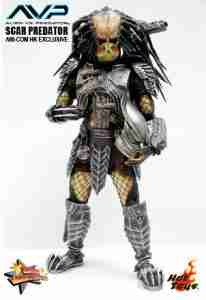 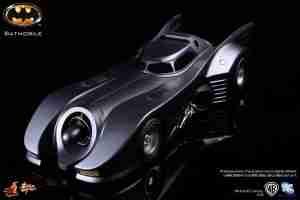 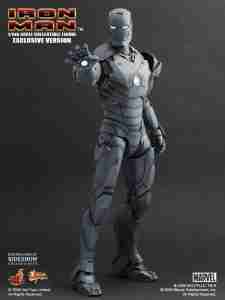 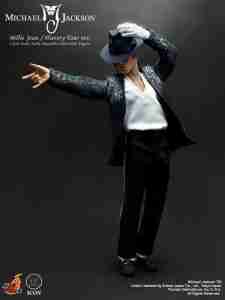 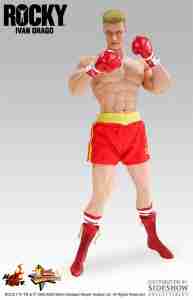 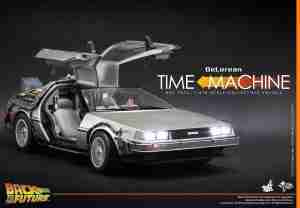 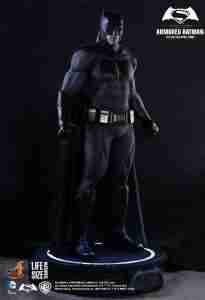 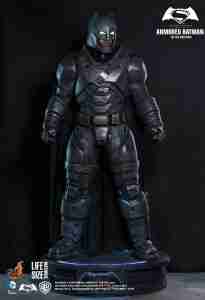 What temperature does your passion for Hot Toys burn at? Bring the exuberance to the hobbyDB Squad! Our team of volunteers adds items, prices and UPC codes, curates subjects and much more. Message us at support@hobbydb.com if this sounds like the Squad for you!